The latest series by producers Mark Burnett and Roma Downey, AD BIBLE CONTINUES premiered on NBC Television as the highest-rated program from the evening. 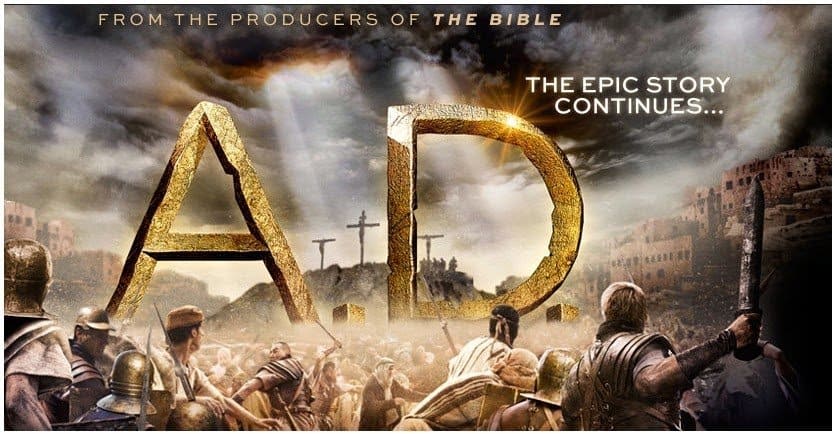 Burnett and Downey’s The Bible on History premiered with 13.1 million viewers two years ago and last night’s A.D. The Bible Continues fared similarly well with 9.5 million tuning in (acc. to Hollywood Reporter). My family and I were just three of those who tuned in and for the most part, I found the opening episode to be quick-paced, well directed and acted, and with a witty and extremely well-written script. 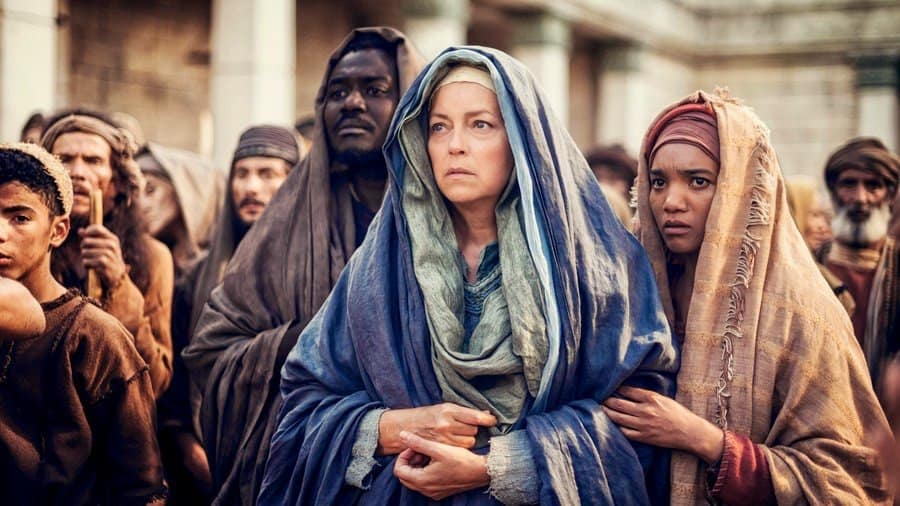 In an hour-long episode, Downey and Burnett’s show delivered well with strong performances, quick-paced directing, and an impressive amount of material covered. Truly, it was one of the quickest hours of television watching (ever).

I LOVE that the cast includes such strong female actors who are able to give voice to the women of the Bible. Joanne Whalley, Jodhi May, and Greta Scacchi are all excellent actors with long catalogs of credits, and their performances in the pilot episode last night are promising and suggest we have much to look forward to! I especially love the scene work between Joanne Whalley and Vincent Regan (Pilate), her questioning mind, and perseverance in discovering the truth.

I want to love Jodhi May’s portrayal of a fairly unknown character, Leah, who we know only as Caiaphas’ wife and Annas’ daughter however I do find it skeptical that she would be allowed to speak so freely with her husband and other priests and perhaps her character is a bit too modern for the early A.D. timetable.

Greta Scacchi, on the other hand, brings great inner strength to Mother Mary although she is too old for the part (Mary was a young teen when Jesus was born meaning when he died at age 33, she should have been in her mid-forties.) it can be easily overlooked thanks to the great acting. 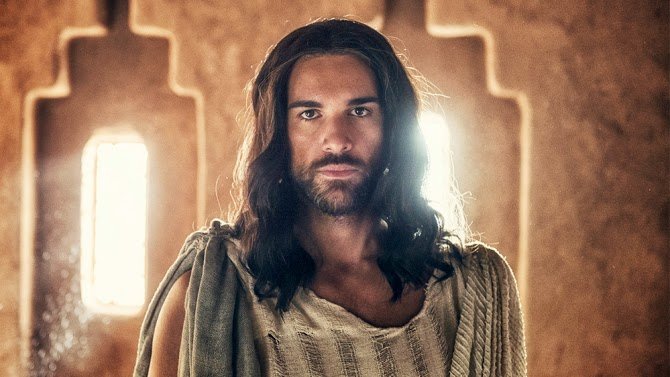 Juan Pablo di Pace is outstanding as Jesus – rivaling Jim Caviezel (Passion of Christ) and Robert Powell (Jesus of Nazareth) in my opinion. While a lot has been said about Juan’s ethnicity and ‘hot factor’ it is his acting that drew my attention immediately at the start of the program and had me eagerly following him on Twitter as he (and Babou Ceesay) generously live-tweeted with fans.

His portrayal of Jesus is vulnerable (akin to Jim Caviezel) and very humane (like Robert Powell) allowing the audience to connect with the Savior.

The supporting actors are all so well cast thus far too – especially the men I previously mentioned, Babou Ceesay (John the Apostle) – who brings a quiet faith and loyalty to the ‘beloved’ disciple, Adam Levy (Peter the Apostle), Richard Coyle (Caiaphas), Vincent Regan (Pilate) as well as Kevin Doyle (Joseph of Arimathea).

And with the well-written script and fast-moving direction, I am hopeful and excited for the rest of the series. We have 13 more episodes and last night’s pilot is very promising! At a time like this, with religious persecution and people arguing about tolerance and equality, I believe this series is timely and can provide a lot to the modern audience. 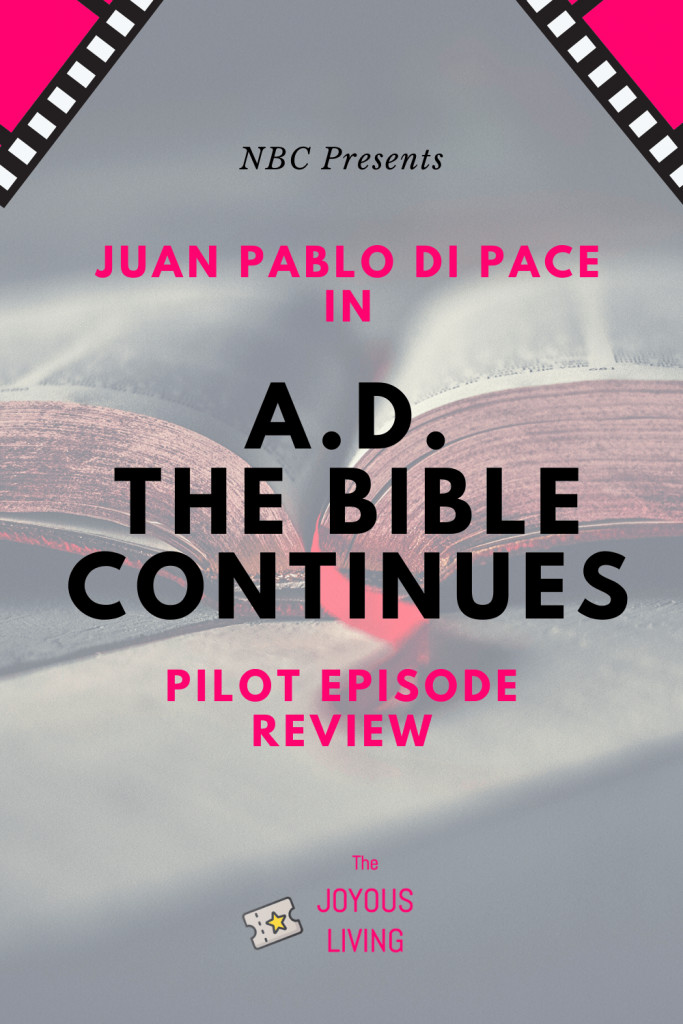 What are everyone’s thoughts and opinions of the pilot episode?