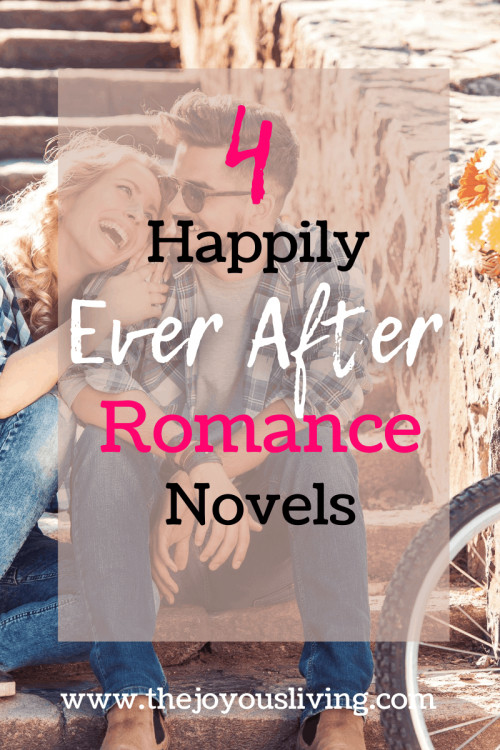 I have put together a list of 4 Happily Ever After Romance Novels to Read while you have some extra time on your hands. In particular, you might want to read Julia Quinn’s The Duke and I which is being made into a series on Netflix.

#1 Happily Ever After Romance Novels to Read. The Duke and I (Julia Quinn)

For those of you who don’t know, Julia Quinn’s Regency era series featuring the Bridgerton family will be coming to Netflix at an unknown date in 2020 thanks to Shonda Rhimes. I remember the first time I read the series – I was laughing out loud so hard that I woke up some of my household. LOL.

Caution: There are adult moments in her novels but for the most part they are PG-13 in nature and not graphic in description. Also due to the time period, the language is PG for the most part.

Description: Simon Basset, the irresistible and tongue-tied Duke of Hastings (can’t go wrong with a name like my dog’s hehe), plans to keep himself free from marriage and fatherhood so he agrees to Daphne Bridgerton’s cockeyed proposal that they pretend to be engaged. Of course when Daphne’s large family gets involved hilarity ensues.

Slowly breaking the kiss, he turned his face to the side. Anthony, Benedict, and Colin were still standing in the foyer. Anthony was studying the ceiling, Benedict was pretending to inspect his fingernails, and Colin was staring quite shamelessly.

Forget drooling over Colin Firth stepping out of the lake in the BBC Pride and Prejudice. Say hello Richard Armitage in BBC North and South. And the miniseries is not even as good as the amazing novel it is based on. I first read North and South at Roehampton University and later taught the book in my English Literature class at TPCS. I love it so much I have found a couple of antiquarian copies of the novel for my collection. 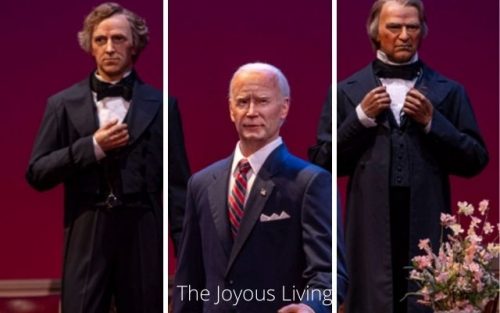 Description: Middle-class Margaret Hale must leave her beloved home in Southern England and travel with her family to Northern Industrial England which she immediately takes a disliking to. That disliking extends to self-made businessman John Thornton whom she judges harshly all the while hiding growing respect and you guessed it – love.

“If you have any courage or noble quality in you, go out and speak to them, man to man.”

“Come, poor little heart! be cheery and brave. We’ll be a great deal to one another if we are thrown off and left desolate.”

Of all Jane Austen’s novels, Persuasion holds my heart. In fact, I love it so much I have watched all adaptations, read countless book adaptations, visited the city of Bath, stood in the place where Captain Wentworth expressed his love (fictionally), bought 2 first edition copies, and memorized quotes upon quotes from the book.

Caution: A foolish girl has an accident and nearly dies. The incident is handled delicately and there is no graphic description of blood, etc. If that would upset you, best to skip ahead when Louisa Musgrove is begging Captain Wentworth to catch her during their trip to Lyme.

Description: Persuasion is the ultimate second chance romance. Anne Elliot as a young woman was persuaded to end her engagement to a young shipman Frederick Wentworth. He went away angry and became a Captain in the Navy making a fortune in the war. She and her family on the other hand saw their fortunes dwindle due to poor management by her father Sir Walter. Needing to retrench, they rent out their home to (of all people) Captain Wentworth’s sister and brother-in-law meaning that for the first time in 7 years Anne and Frederick must come face to face. Slowly (heartbreakingly so) they are able to admit their love for each other and have a happily ever after.

“You pierce my soul. I am half agony, half hope…I have loved none but you.”

“All the privilege I claim for my own sex (it is not a very enviable one: you need not covet it), is that of loving longest, when existence or when hope is gone!”

“if Anne will stay, no one so proper, so capable as Anne.”

“None of us wish to stay in calm waters all our life.”

I first fell in love with Liane Moriarty, author of the famous Big Little Lies (that was made into a TV series with award-winning Nicole Kidman), after reading What Alice Forgot. It is a book full of all the greatness including – self-discovery, amnesia, a second chance of love, and the main character is a woman in her late 30s.

Caution: There is some colorful language and adult situations. PG-13 at worst.

Description: Alice wakes up on the floor of the gym only to discover that she is 39, getting divorced, a mother of 3, and a health nut. But wasn’t she just 29, in love with her husband and pregnant with her first child? Through the book, Alice must put together what happened during the missing decade and see if she can save her relationships with her sister and husband. But what is going to happen when Alice does remember and the curtain is pulled away?

She was busy thinking about the concept of forgiveness. It was such a lovely, generous idea when it wasn’t linked to something awful that needed forgiving.

Alice would give anything, anything at all, to be lying in bed with Nick, waiting for a cup of tea. Maybe he got sick of making her cups of tea? Was that it? Had she taken him for granted? Who did she think she was, some sort of princess, lying in bed waiting for cups of tea to be delivered.

It made Alice sick with guilt when she thought about what they had put the children through that year. She and Nick had been so young, so full of the earth-shattering importance of their own feelings. 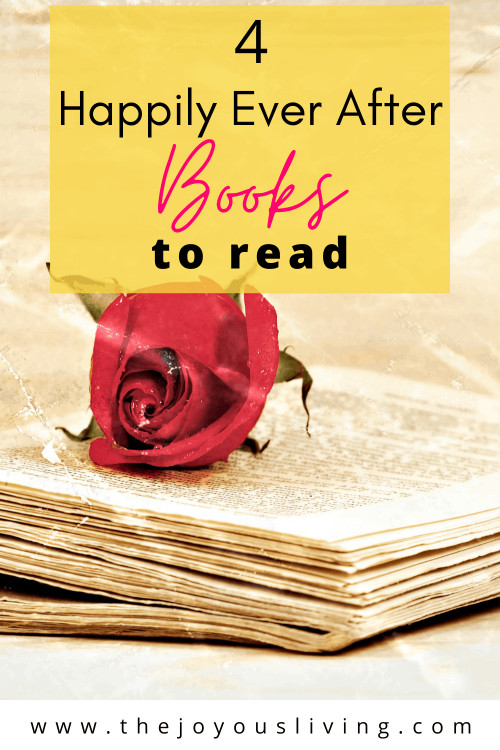 19 Comments on 4 Happily Ever After Romance Novels To Read