Good morning! Five more days of my first A to Z Challenge. Almost a survivor of the challenge! 🙂 This year, I am focusing on child abuse and sexual assault in hopes of bringing awareness to the horrid situations happening on a daily basis worldwide. Today lets focus on two of the VICTIMS of some of the most infamous child abuse cases and give them a VOICE.

Jeffrey Baldwin was raised by his grandparents, Elva Bottineau and Norman Kidman, after he and his sister were removed from their parents’ care due to allegations of abuse. Sadly they went from the frying pan into the flame. 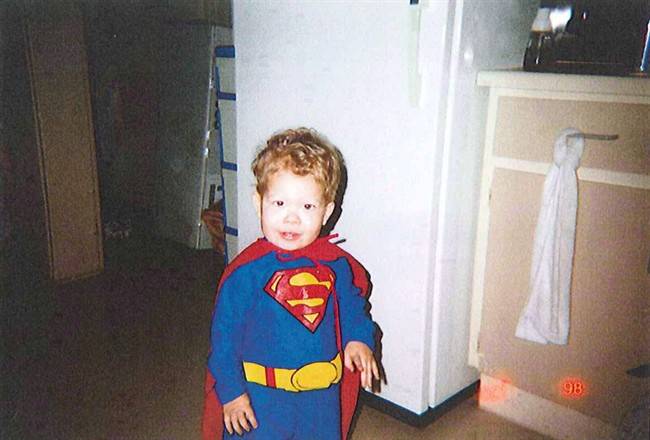 On 30 November 2002, Jeffrey’s grandparents called emergency services saying that he had stopped breathing. Workers immediately noticed that his body was “covered in sores, bruises, and abrasions” and his weight was less than what it had been at his first birthday, five years later.

On 19 March 2003, Elva and Norman were arrested and charged with second-degree murder. It was revealed in court that Jeffrey and his sister were locked up at night with furnace vents shut, forced to eat with their hands on the floor, and drink from the toilet. T

o the grandparents, they were purely a “dollars and cents” matter, as they were receiving government support checks.

Justice David Watt, of the Ontario Supreme Court of Justice, found them guilty on 7 April 2006. Elva was sentenced to 22 years and Norman 20 years.

On a positive note, another Canadian, Todd Boyce, started a crowd-funding campaign to create a bronze statue in Toronto’s Greenwood Park of Jeffrey dressed as Superman (his favorite superhero). The statue was unveiled on 18 October 2014. 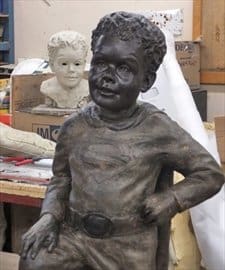 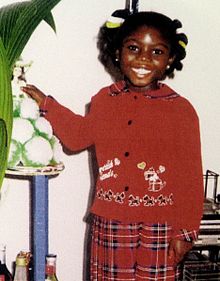 Victoria was an eight-year-old girl in London when she was tortured and murdered by her guardians, great-aunt Marie-Thérèse Kouao and Carl Manning (Kouao’s boyfriend). Sadly and similarly to the case of Terrell Peterson, due to “blinding incompetence”, the police, social services, NHS, National Society for the Prevention of Cruelty to Children, and local churches all failed to properly investigate the evidence of abuse that led up to her murder.

On 24 February 2000, Victoria was semi-conscious and suffering from hypothermia, multiple organ failure, and malnutrition when a cabbie took her to the A&E at North Middlesex Hospital where she was then transferred to the ICU at St. Mary’s Hospital.

She sadly died the following day at 3:15 pm.

It was discovered that Kouao and Manning had been burnt with cigarettes, tied up for 24+ hours at a time, and assaulted with bike chains, hammers and wires by her guardians who were both found guilty and sentenced to life in prison.

Sadly, nothing was done for Victoria who would be celebrating her Sweet 16 this year but in part because of this case organizations such as Every Child Matters (2004) and The Children Act (2004) were launched with the aim of giving every child the support they need to: 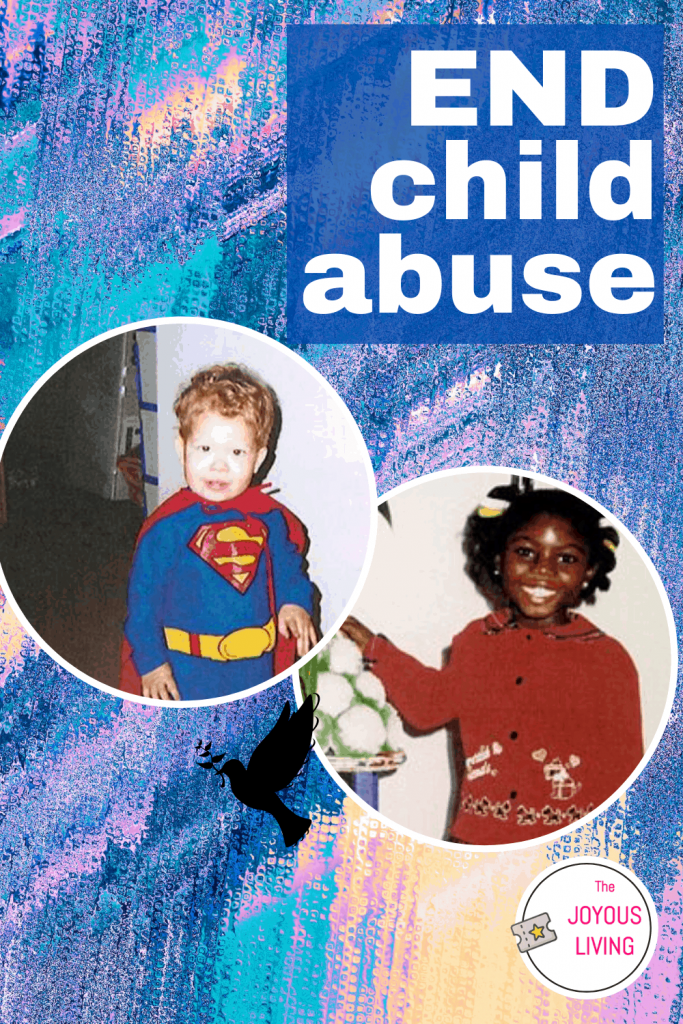 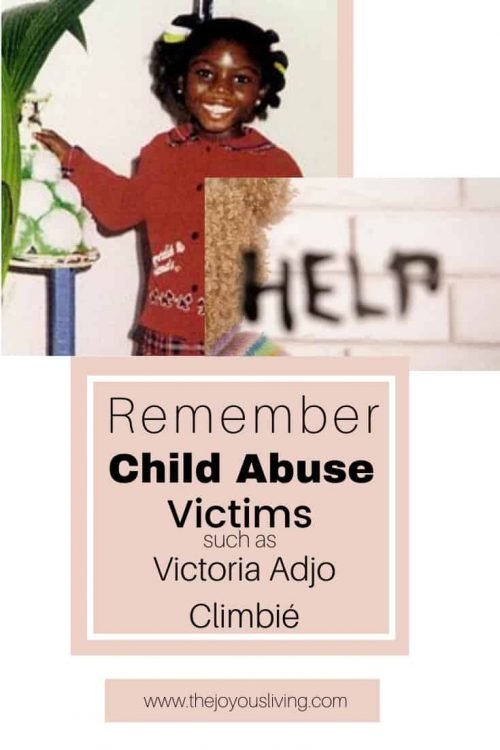 What can WE do to continue giving voice to the victims and freeing them from the horrors?