Four more days left on this A to Z Challenge where I have been focusing on giving a voice and bringing awareness to the numerous cases of child abuse and sexual assault happening worldwide. With that in mind, and after two very heavy posts about children who were abused and murdered let’s focus on the ‘fictional’ West Side Story and the infamous Anita near-rape/taunt scene. 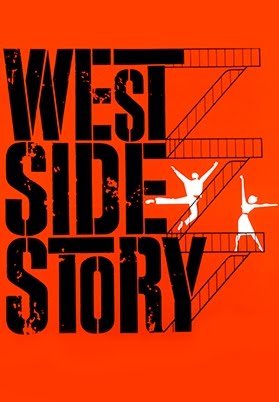 The Near Rape of Anita

In West Side Story, the supporting character of Anita, a Puerto Rican immigrant living in New York City, is taunted and (nearly) raped by members of the Jets, a white street gang.

In the motion picture, starring Natalie Woods and Rita Moreno, Doc (Ned Glass) manages to stop the rape before it officially happens but the damage is done.

Anita is furious (and rightly so) and the Jets have crossed the line too far this time. They are no longer kids rumbling and picking fights in the street. So what happens? Anita, in anger, retaliates by telling them that Maria is dead leading to the final battle and Tony’s murder.

What I have always found interesting about the film and several stage productions I have seen is that Anita’s near-rape is more dramatic and startling than any of the murder scenes (Tony, Bernardo, and Riff).

Why is that? How is it that we as a society are quite unaffected by scenes of murder but sexual assault will have us gasping in shock or turning our heads in shame?

12 Comments on A to Z Challenge: West Side Story