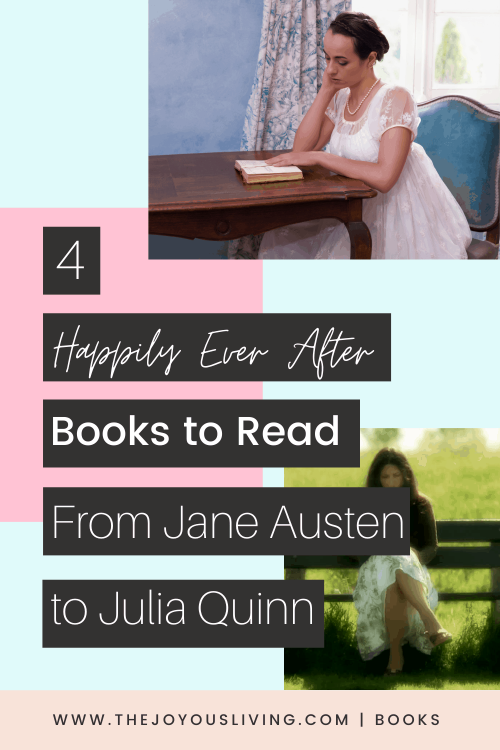 4 Happily Ever After Novels you need to dust off and read!

Persuasion is my all-time favorite Jane Austen novel about second chances. Settings include the beautiful Bath and Lyme Regis in England. I’ve yet to visit Lyme Regis but Bath is a favorite place to visit in Springtime.

It’s also been known to cost me a pretty penny thanks to my favorite antiquarian book store where I have purchased a first edition Persuasion.

Age Appropriateness: 13+. Younger children will likely be bored but there is nothing that could be considered scandalous among the pages.
Genre: Romance, Second Chances, Regency.
Happily Ever After Novels?: Yes. Ah, yes.
Quote:

“Let us never underestimate the power of a well-written letter.”

2. What Alice Forgot by Liane Moriarty.

What Alice Forgot is a favorite amnesia story. Yes, I have a fondness for a good amnesia story, and the opportunity it allows for second chances. What would you do if you woke up in the hospital and are told that you’ve forgotten the last ten years and learn that you have three children and are separated from the man of your dreams?

3. What Happens in London by Julia Quinn.

What Happens in London is a standalone novel (#2 in the Bevelstoke Series) and literally had me laughing out loud at every page and at the same time falling in love with our beautiful and feisty heroine and hero. I think I read this book straight through I couldn’t put it down. There are lavish balls, witty banter and conversation, a swoon-worthy hero, hilarious rumors flying about, spies, and a slow-burning CLEAN romance.

It is a clean and light comedy/romance that you can easily get through in a couple of days while on holiday or over the weekend.

“They say you killed your fiancée.”


In anticipation of Robin Jones Gunn‘s Becoming Us, how about reading my favorite of her adult series, Glenbrooke? The series revolves around a small group of friends in a town in Oregon and branches out to their friends and acquaintances in the latter books. The first one, Secrets, focuses on a young English teacher who makes her way up to Oregon with a carload of secrets in hopes of hiding out but meeting local fireman Kyle and falling in love with him is not on her agenda.

The stories are not complicated and you don’t feel like you’re being preached at although each character does have a “God moment”. Robin Jones Gunn‘s best-known character, Christy Miller, does not make an appearance but several of her friends feature in their own stories along the way.

“I’d call this a cushion of grace. God knew what you needed and provided it before you even had a chance to ask him for it. He caught you on his cushion of Grace before you fell” 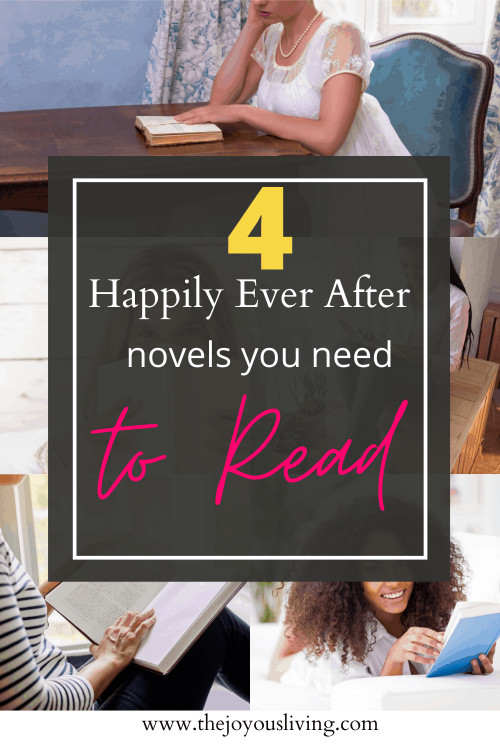