A to Z Challenge, Disney

Yzma, the main antagonist from Disney’s The Emperor’s New Groove, is a fun choice for Disney Bounding at a theme park. 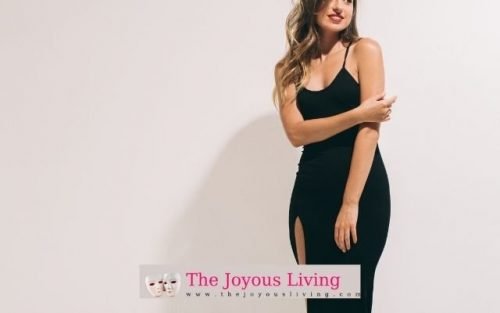 Ever been Disney Bounding at a theme park? One favorite character idea is Yzma that requires only a palette of 3 colors that are often found in any woman’s closet. And you’ll get awards for creativity because most often you’ll see people Disney bound as members of the original gang (Mickey, Goofy, Pluto, Minnie, Donald, Daisy), the 100 Acre Wood (Winnie, Eeyore, Piglet, Tigger), one of the princesses and favorite Marvel characters like Loki and Captain America.

What is Disney Bounding?

Disney Bounding is an unofficial way to express your love for a favorite Disney character through your fashion without breaking Disney’s rules about adults dressing in costume as characters.

How to Disney Bound Without Getting in Trouble

Since adults wearing Disney costumes in the theme parks is against the rules and you can be refused admission into the parks, Disney Bounding is a fun loop-hole. But be careful how you go about it so you don’t get in trouble.

How Do You Get Disney Bound?

She is the former advisor to Emperor Kuzco before being fired. Turns out she is also an evil sorcerer and is now obsessed with killing the emperor and usurping his throne as empress. She’ll stop at nothing with the aid of her side-kick Kronk.

In the animated movie she was voiced by Eartha Kitt.

She has also been featured in Kronk’s New Groove, Once Upon a Halloween, House of Mouse, The Emperor’s New School not to mention several video games and park and cruise ship shows.

How to Disney Bound as Yzma 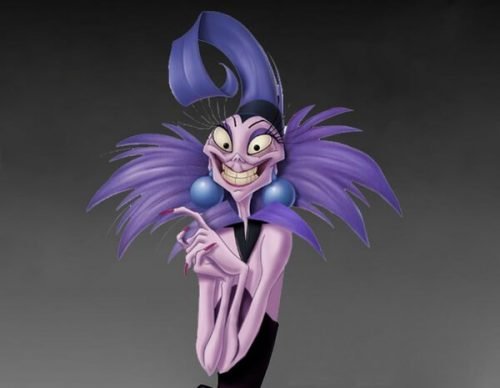 Yzma’s costume is actually quite simplistic despite the amazing headdress which makes it easier to Disney Bound as Yzma.

You’ll need PURPLE accessories such as shoes, a clutch purse, headband, and/or necklace.

And you’ve got yourself a Yzma Disney Bound outfit! Pretty easy.

A similar character to Disney Bound as would be Cruella with her slinky/sexy black dress but obviously she would need some faux fur accessory.

Here are four Disney bound ideas for YZMA for both children and adults. Enjoy!!

Love this slinky dress for an evening at the parks. Maybe you are a local with an annual pass? How about wearing this out to dinner at the parks?

If you are worried about wearing a dress at a Disney park, consider a jumpsuit like this one.

Also, a big purse might be easier if you are planning on carrying a lot to the parks.

This is a fun outfit choice for Disney Bounding at the pool, on a Disney cruise ship, or when visiting a Disney water park.

Little girls will love this great outfit when they’re Disney bounding at the theme parks or going to dinner on a Disney cruise ship.

Disclaimer – The Joyous Living is not affiliated with The Walt Disney Company. 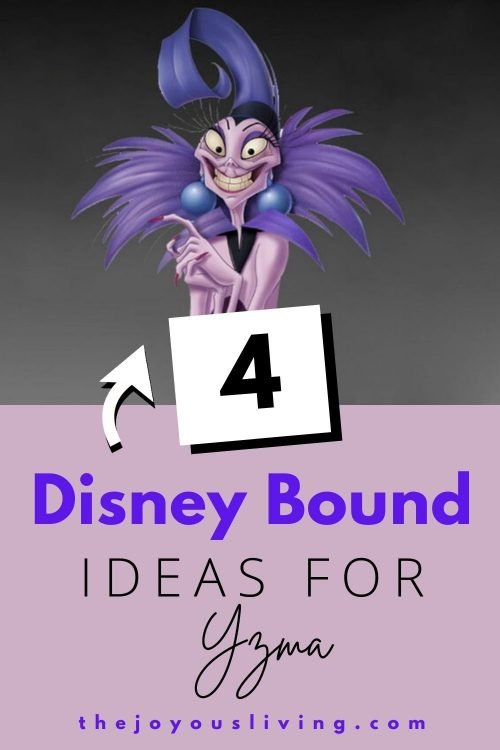 What is your favorite character to Disney Bound?