HI Guys! Happy Sunday. What are your favorite Netflix shows/movies to watch in the autumn? Here are 5 favorites available in the U.S.:

If you haven’t already seen this rom-com, it is a delightful clean reuniting of Speed leads Keanu Reeves and Sandra Bullock.
Rating: PG
Family Rating: Mild language including taking of the Lord’s name in vain, several uses of he!! and sh!t. There is no nudity or sexuality. A crucial accident happens from a distance without showing anything too disturbing/violent.

The movie may come across as syrupy but carries a good message that’s good for the autumn.
Rating: PG-13
Family Rating: Sexual references and situations; physical abuse and violence is shown and spoken of; numerous uses of profanity including much name calling and taking of the Lord’s name in vain and characters abuse alcohol and drugs.

A witty period piece tackles heavy topics such as euthanasia and marriage.
Rating: PG-13
Family Rating: The topics are not appropriate for young children but can lead to good conversations with older children. There is off-screen moaning between a married couple and an extramarital affair is mentioned. There is some minor swearing and verbal arguments and an accidental killing that is not graphically shown.

The 2013+ series starring Harry Potter’s Mark Williams is a remake of the 1974 series starring Kenneth More (see on Amazon Video’s Britbox).  It is not as religious a show as the former but has a great leading cast with some witty writing.
Rating: TV-PG
Family Rating: This will likely bore younger children but can provide some relatively clean entertainment for teens and adults. It is a murder mystery series but the murder scenes are not too graphic. There are often sexual situations discussed though often not shown (some adults are shown in period appropriate undergarments). Mild language is present.

This beautiful and heartbreaking film stars Brie Larson as a sexual abuse victim/survivor whose story is told through the eyes of her young son. It is a story highlighting character strength and the bond between mother and child.
Rating: R
Family Rating: This is based on a children’s book and the topic of sexual abuse and slavery is very heavy but because it is told through the child’s eyes it might make a good movie for adults to watch with their teenage children. Intense violence is implied for the most part and a scary escape scene (as shown through the boy’s eyes). A scene of attempted suicide is hard to watch. A scene of strong language happens with several uses of the F word.

What are some of your favorite Netflix movies/shows to watch during the autumn? 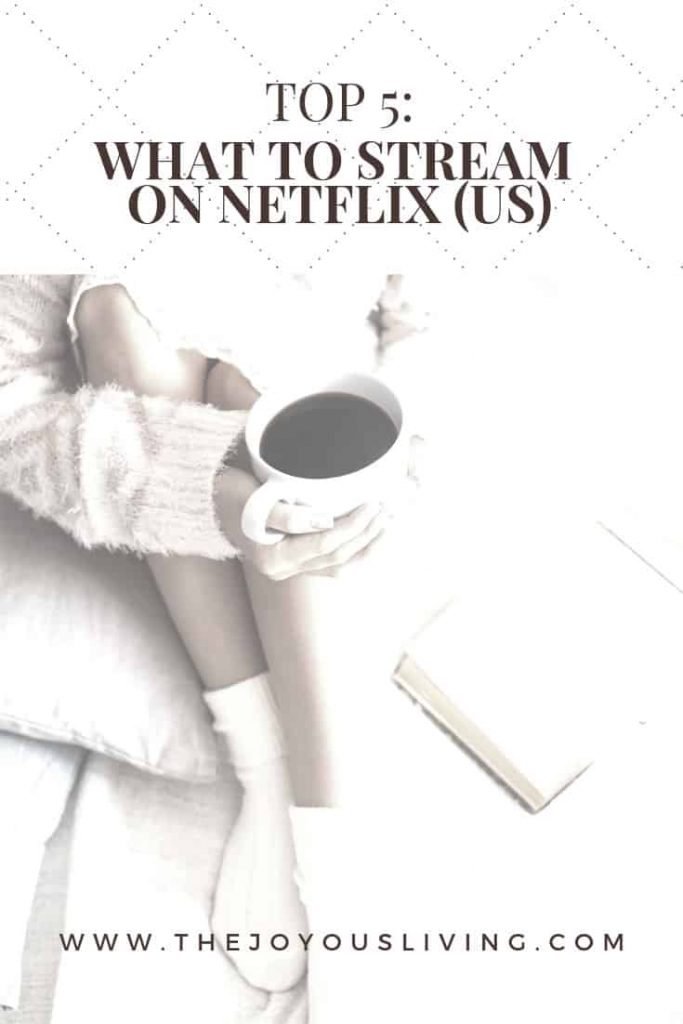 Some runner up favorites are (in no particular order):
– Schindler’s List
– In-Lawfully Yours
– Person of Interest (T.V. Series)
– Penelope
– Newsies: the Broadway Musical