On 31 October 2020, it was sadly announced that the ailing Sir Sean Connery had passed away in his sleep at his home in Nassau, Bahamas. 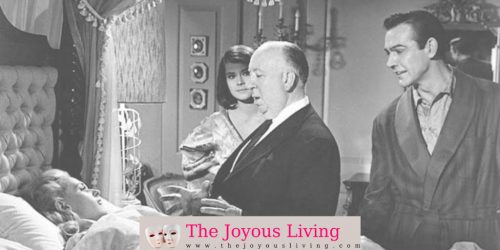 I have put together a list of 7 of his greatest roles to help us with remembering Sean Connery and the amazing actor he was. Do share in the comments below — what is your favorite of his roles? 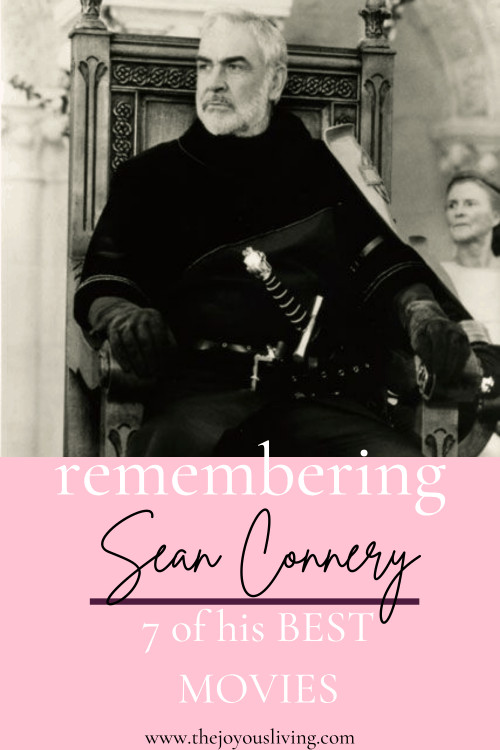 Sean Connery made his first appearance as James Bond in Dr. No (1962) where he starred opposite Joseph Wiseman as Dr. No and Ursula Andress (Honey Ryder).

The role of James Bond was first introduced to audiences at a Baccarat club in London.

Alfred Hitchcock’s suspense drama starred Sean Connery and Tippi Hedren as the handsome business playboy and his beautiful blonde employee with a checkered past.

Based on the novel by Umberto Eco, Sean Connery received a BAFTA for Best Actor for his role as the Franciscan friar William of Baskerville called upon to solve a deadly mystery in a medieval abbey.

Despite a poor attempt at an Irish-American accent, Sean Connery received an Academy Award for Best Supporting Actor. In this classic cops and robbers film, Connery plays Malone, the cop who mentors Kevin Costner’s federal agent, Ness, in their fight against Al Capone (Robert de Niro).

Indiana Jones and the Last Crusade (1989)

Sean Connery was nominated for a BAFTA as Best Supporting Actor as the father of Harrison Ford’s Indiana Jones as they are being hunted by NAZIS who seek the power of the Holy Grail.

Sean Connery was nominated for a BAFTA for Best Actor for his role as the Soviet commanding officer of Red October. This movie marked the first in the Jack Ryan film franchise based on the book by Tom Clancy.

In 1995, Sean Connery played to perfection a handsome and romanticized King Arthur of Arthurian Legend opposite a brown haired Richard Gere (Lancelot) and Julia Ormond (Guinevere).

Did You Know Sean Connery Could Sing?

What was Sean Connery’s connection to musical theater, you might ask? It turns out that he made his theatrical debut as a singing Seabee in a UK tour of South Pacific. By the time the production arrived in Scotland, he was promoted to the role of Marine Cpl Hamilton Steeve and within a year was further promoted to the role of Lieutenant Buzz Adams.

Did You Know Sean Connery was in the Royal Navy?

Sean Connery enlisted in the Royal Navy at the age of 16 but had a medical discharge due to a stomach ulcer that was giving him troubles. 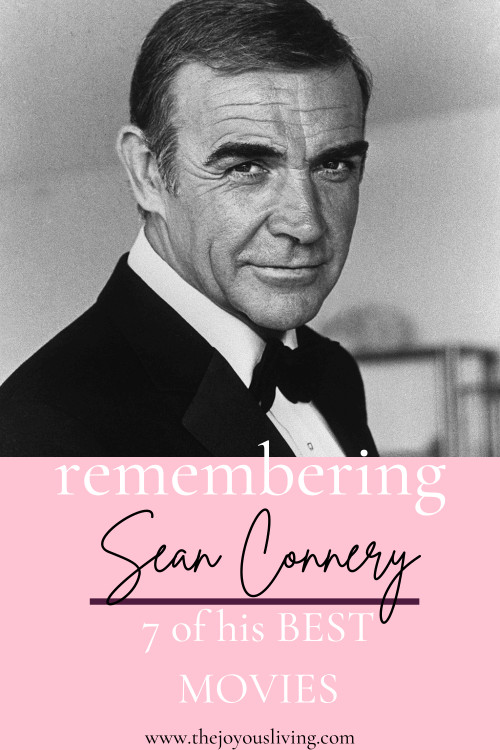 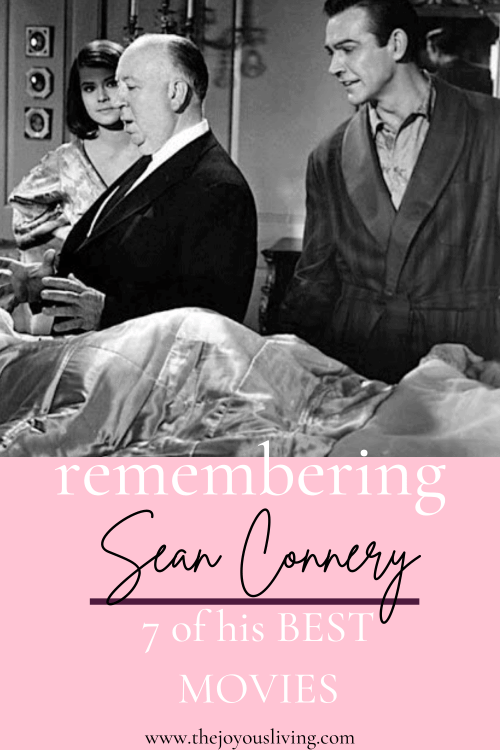 What is your favorite Sean Connery film to re-watch over and over?