I have ranked my five favorite Rebecca film adaptations based on Daphne du Maurier’s 1938 Gothic novel. 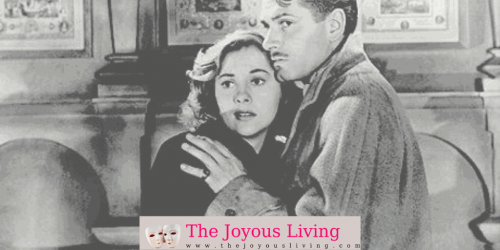 Dame Daphne du Maurier’s 1938 novel tells the story of an unnamed young woman, “I”, in her early 20’s who marries a wealthy widower, Maxim de Winter, after meeting in Monte Carlo. But nothing is quite as it seems, the new Mrs. de Winter discovers.

What is the Best Film Adaptation of Daphne du Maurier’s Rebecca?

The 2008 Rai television miniseries, Rebecca la Prima Moglie starring Alessio Boni (The Tourist) and Cristiana Capotondi (From Father to Daughter) is the BEST of the film adaptations of Rebecca.

Even though I cannot follow the Italian language fluently, based on my understanding of the source material – I was able to closely follow the 2008 miniseries plot.

What really made this version special were the quiet and small moments between Alessio Boni and Cristiana Capotondi as Mr. and Mrs. de Winter. The two lead actors understood their characters and were able to create sympathetic portrayals that transcended language barriers.

Sadly I cannot find a copy of this BBC Mini-Series on DVD or Blu-Ray. Thankfully it seems to be regularly posted on YouTube and DailyMotion for your viewing. 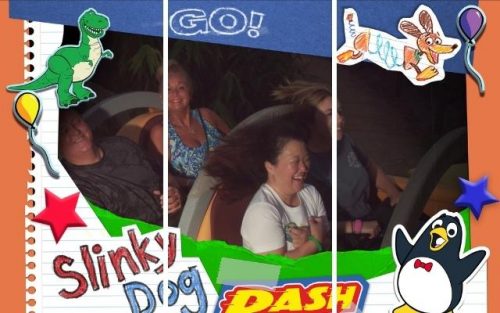 Trending
How Many Days For Disney World? (19 Disney Tips and Tricks)

The 1979 Mini-Series is the most accurate of film adaptations. Jeremy Brett (Sherlock Holmes) as Maxim de Winter is dark and could snap at the smallest provocation. Joanna David (mother of Emilia Fox) is a bit old for the role of a young woman in her early 20’s but of all the ladies who’ve played the role of “I” in a film adaptation she is the most plain in appearance and has the look of a paid companion.

The most famous version of Rebecca is without a doubt the 1940 Hitchcock version with Laurence Olivier and Joan Fontaine as Mr. and Mrs. de Winter. Did you know that Vivien Leigh and Loretta Young were tested for the role of “I”? When you consider the options, Joan Fontaine was an excellent choice as “I” with her timidity. Laurence Olivier on the other hand was an excellent choice as Maxim de Winter who is intense and brooding.

And thanks to Alfred Hitchcock‘s suspenseful direction and the beautiful black and white cinematography, the movie’s mood is enhanced for the better.

I remember watching this version when I was a young teen and thinking Charles Dance was the bee’s knees. He was so sexy. After reading the book in high school I realized he was much too old to play the role of Maxim de Winter (a widower of the age of 42) but I did love how gruff and realistic his performance seems to be.

This marked the first leading role for Emilia Fox (the daughter of Joanna David from 1979 Mini-Series) after appearing as Georgiana Darcy two years earlier in Pride and Prejudice. While I appreciated Ms. Fox’s youth, I kept thinking Maxim would have nothing to do with her due to the way she always looks as if she has a secret on her lips.

Diana Rigg gives a unique performance as a sympathetic Mrs. Danvers, the housekeeper who is obsessed with Rebecca’s memory.

FYI – the Prime Video version of Rebecca includes a couple of extra scenes (the honeymoon – with a scene of nudity – and meeting Grandma). These are not included in the DVD that is in my collection.

This teleplay has thankfully been preserved for history. Based on the 1940 Hitchcock motion picture starring Laurence Olivier, this teleplay was a live and truncated performance on television complete with commercials. While the quality of the film and sound is imperfect, this is definitely worth watching if you are an Amazon Prime member and have an extra hour to spare. 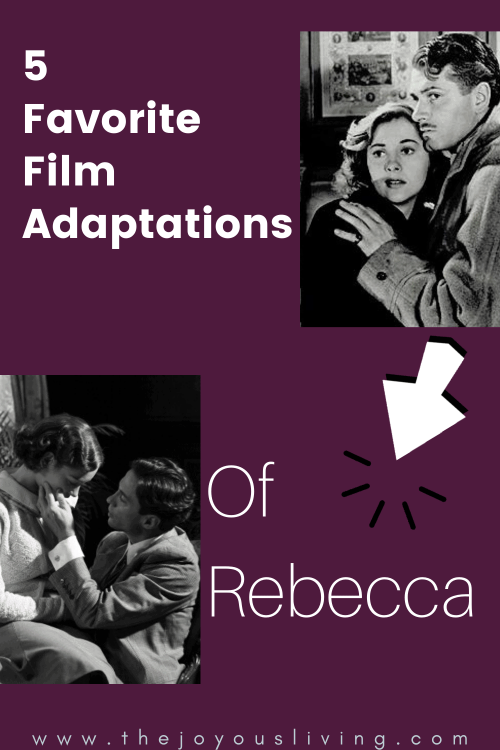 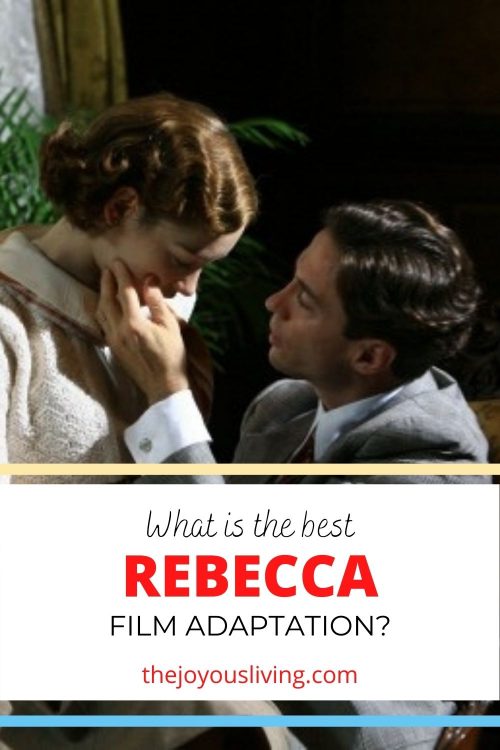