Hi! I am thrilled to once again share with you what is happening at the Reagan Presidential Library in Simi Valley, California. 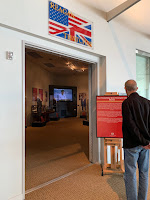 As the United States and the United Kingdom share a special relationship, so did President Ronald Reagan and Prime Minister Margaret Thatcher.   At the crux of their relationship was a deep commitment to shared principles, mutual support, and a genuine personal friendship.  This story is told in the brand-new exhibition: Reagan and Thatcher: The Friendship that Changed the World.

“It was evident from our first words that we were soulmates when it came to reducing government and expanding economic freedom.” – Ronald Reagan

“Fate decided that Ronnie should be in charge of the great United States when I was in charge politically in Britain…We had almost identical beliefs. From very different backgrounds, very different circumstances, we had come to this passionate belief that the world is not created by governments, it is created by the creativity of man.” – Margaret Thatcher 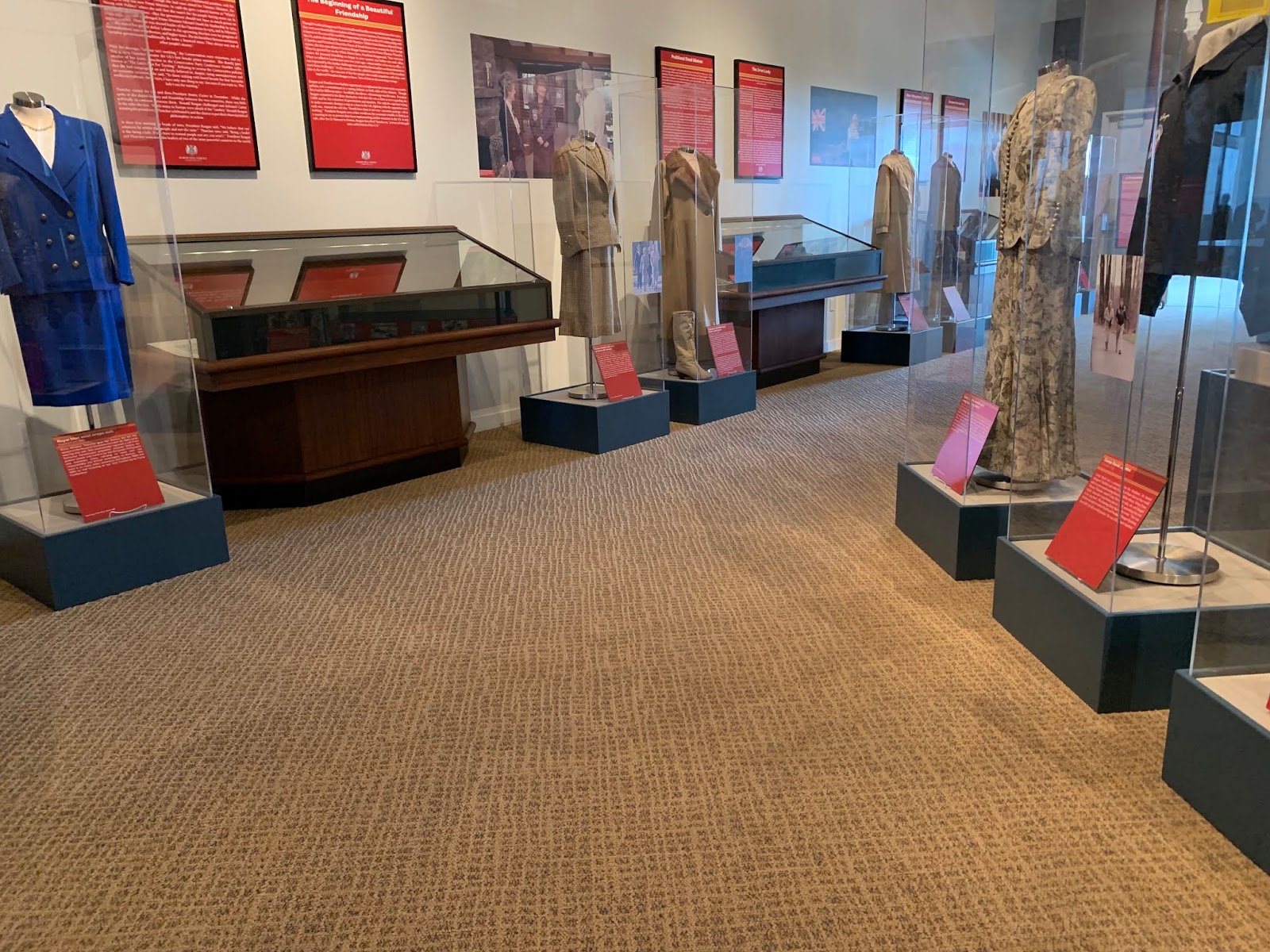 Reagan and Thatcher: The Friendship that Changed the World brings together objects and artifacts never before shown together in an exhibition, including an audio recording of a phone conversation between President Reagan and Baroness Thatcher on Grenada, correspondence, photos and videos, a decommissioned Cold War missile, the dress Mrs. Reagan wore for the State Dinner in honor of Margaret Thatcher in 1981, the raincoat Prime Minister Thatcher was famously photographed in while riding in a Challenger 1 Tank in West Germany, and over 50 additional objects.

“The bond that President Reagan and Prime Minister Thatcher forged beginning in 1975 truly changed the world,” said John Heubusch, executive director of the Ronald Reagan Presidential Foundation and Institute. “It’s only fitting that an exhibition dedicated to their friendship – a friendship that truly did change the world – be told at the Reagan Library.” 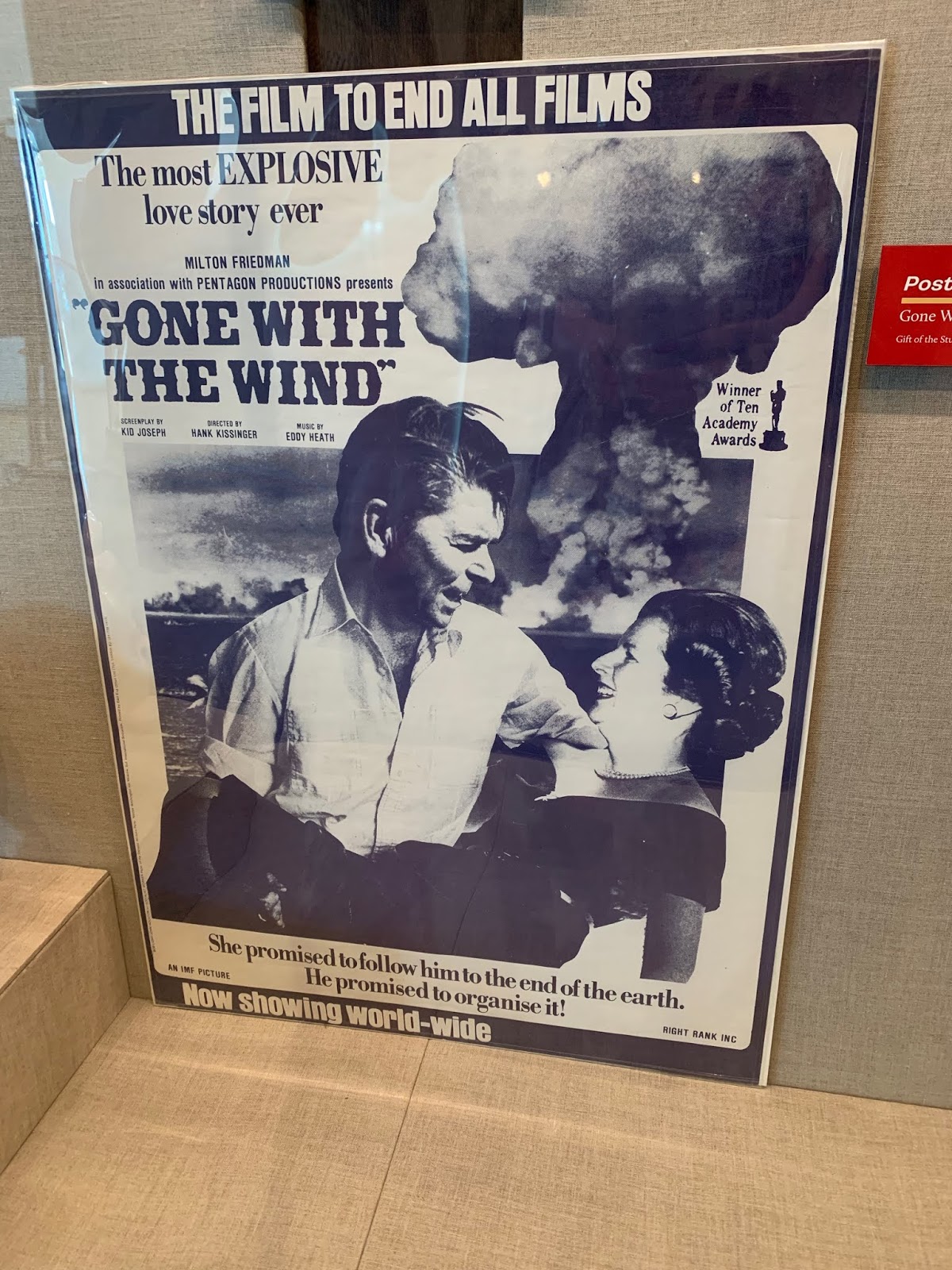 “When I acquired this collection of artifacts of Lady Thatcher in 2017, it was always my hope that one day they would go on exhibit to tell her remarkable story involving world leaders like President Reagan,” said Sir Peter Wood. “I’m honored to have been able to be a part of this one-of-a-kind exhibition.”

“There is something endlessly fascinating about this unlikely duo, the London housewife and the Hollywood film star, who set off to do battle against enemies without and within, defying odds and expectations to win some famous victories and shift history their way,” said Chris Collins from the Margaret Thatcher Foundation.  “This exhibition brings it all together, from Cruise missiles to ballgowns, and much in between. We are delighted to have been able to help.”

Their mutual respect is evidenced in President Reagan’s own diary, where Lady Thatcher is mentioned over 60 times.  In these entries, Prime Minister Thatcher is described by President Reagan as, “a tower of strength and a solid friend of the U.S.” and was appreciated for her efforts to, “get allies to be more forceful in their actions.”  Margaret Thatcher, in turn, admired President Reagan and asserted that he “won the Cold War without firing a shot.” Together, they not only supported each other, but provided leadership and vision to the rest of the world. 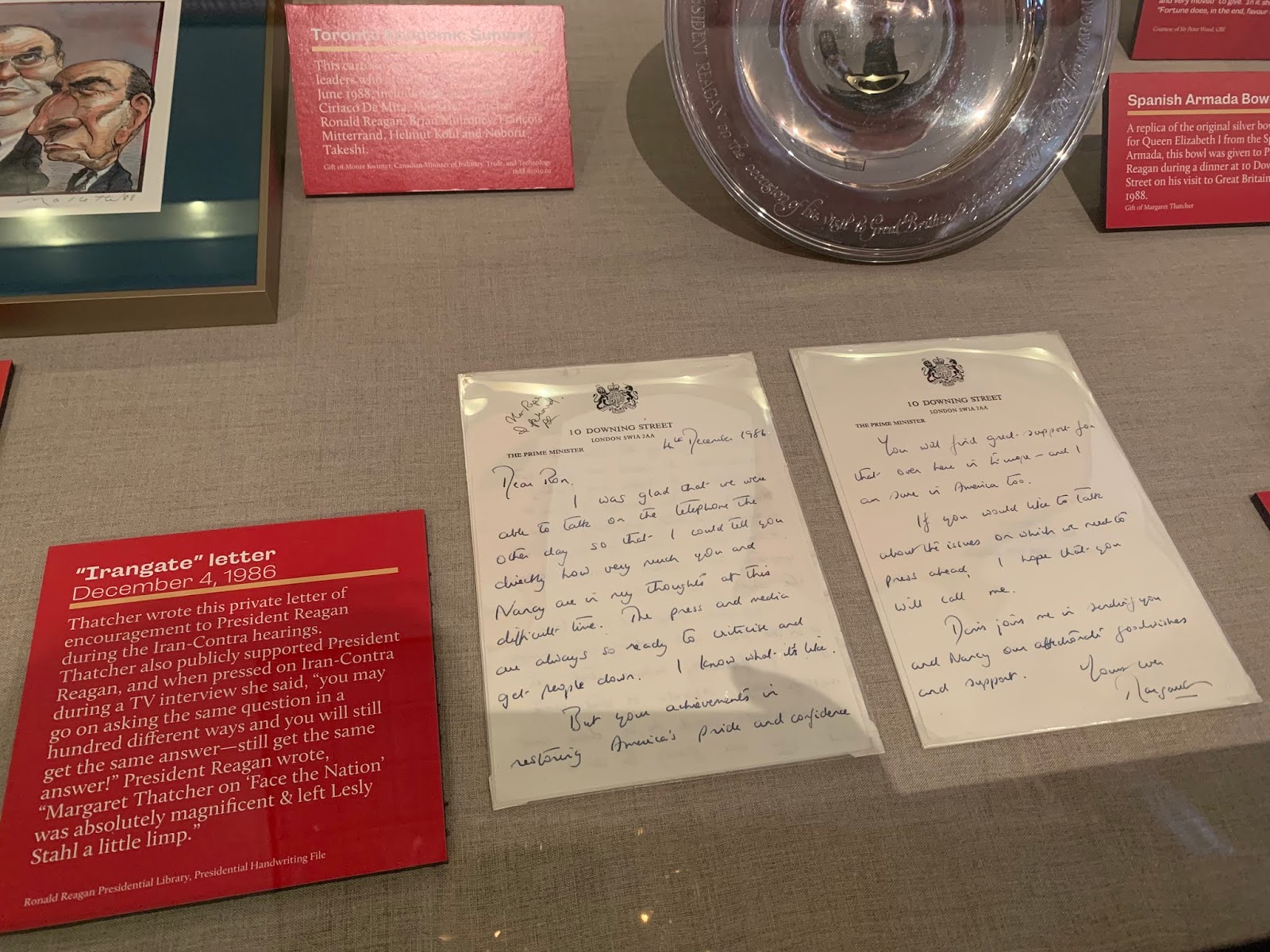 Reagan and Thatcher is made possible in part through the contributions of Sir Peter Wood and the Margaret Thatcher Foundation. This not-to-be-missed exhibition is only open for seven weeks.  Admission is included in your Reagan Library ticket, which can be pre-purchased at http://www.reaganlibrary.com/tickets.

This small exhibit is located in the Air Force One hanger and yet despite the size of the room was full of great artifacts both serious and comical. It was funny to see some of the puppets and trinkets that were made by a liberal society to mock President Reagan and Prime Minister Thatcher including the fabulous Gone with the Wind spoof poster featuring Reagan and Thatcher (see above). Other favorites include a handful of PM Thatcher’s outfits on display and correspondence between the two world leaders (incl the above mentioned audio recording concerning Granada) and Cold War artifacts (incl a Thunderbolt Civil Defense Siren). 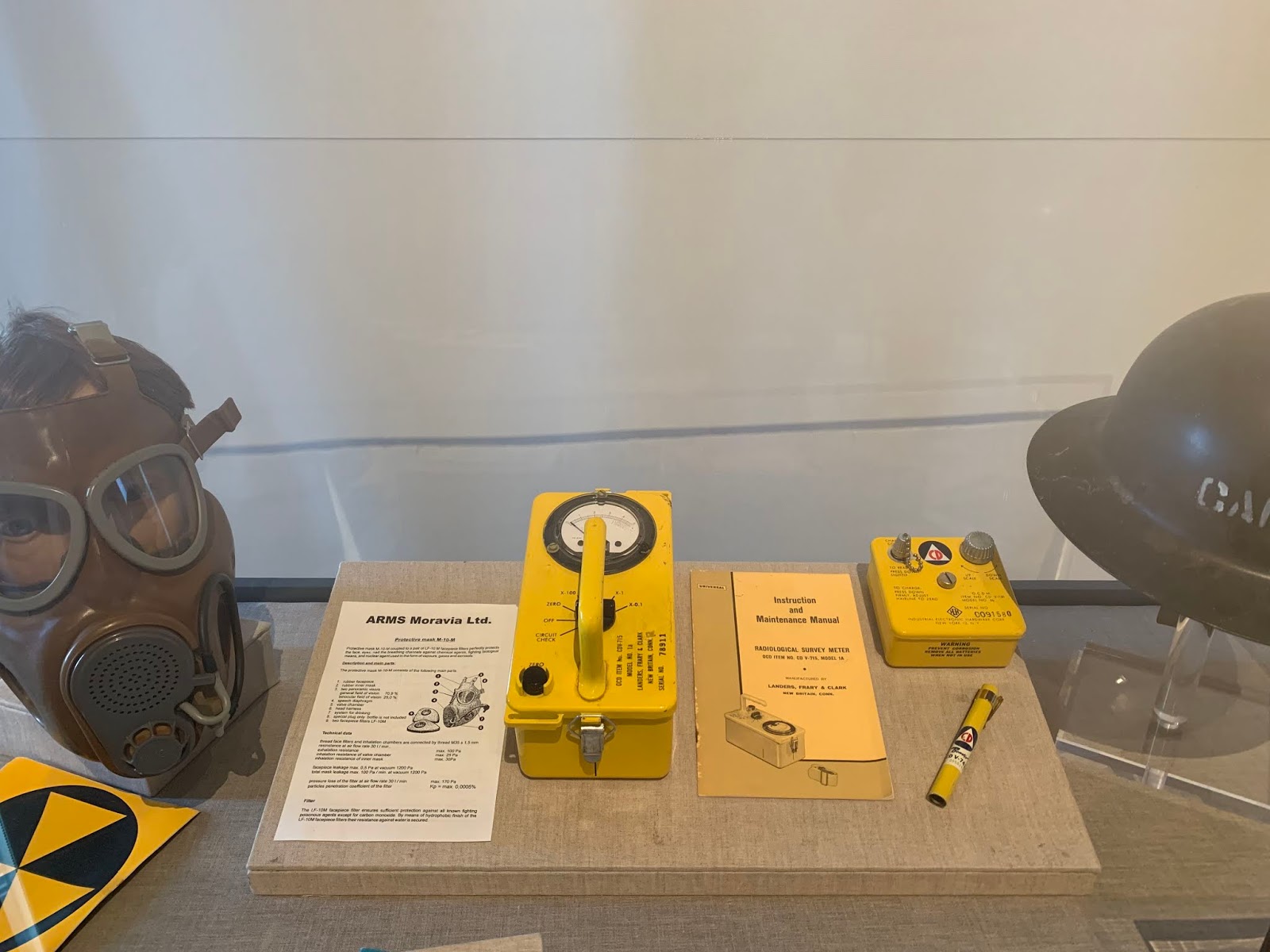 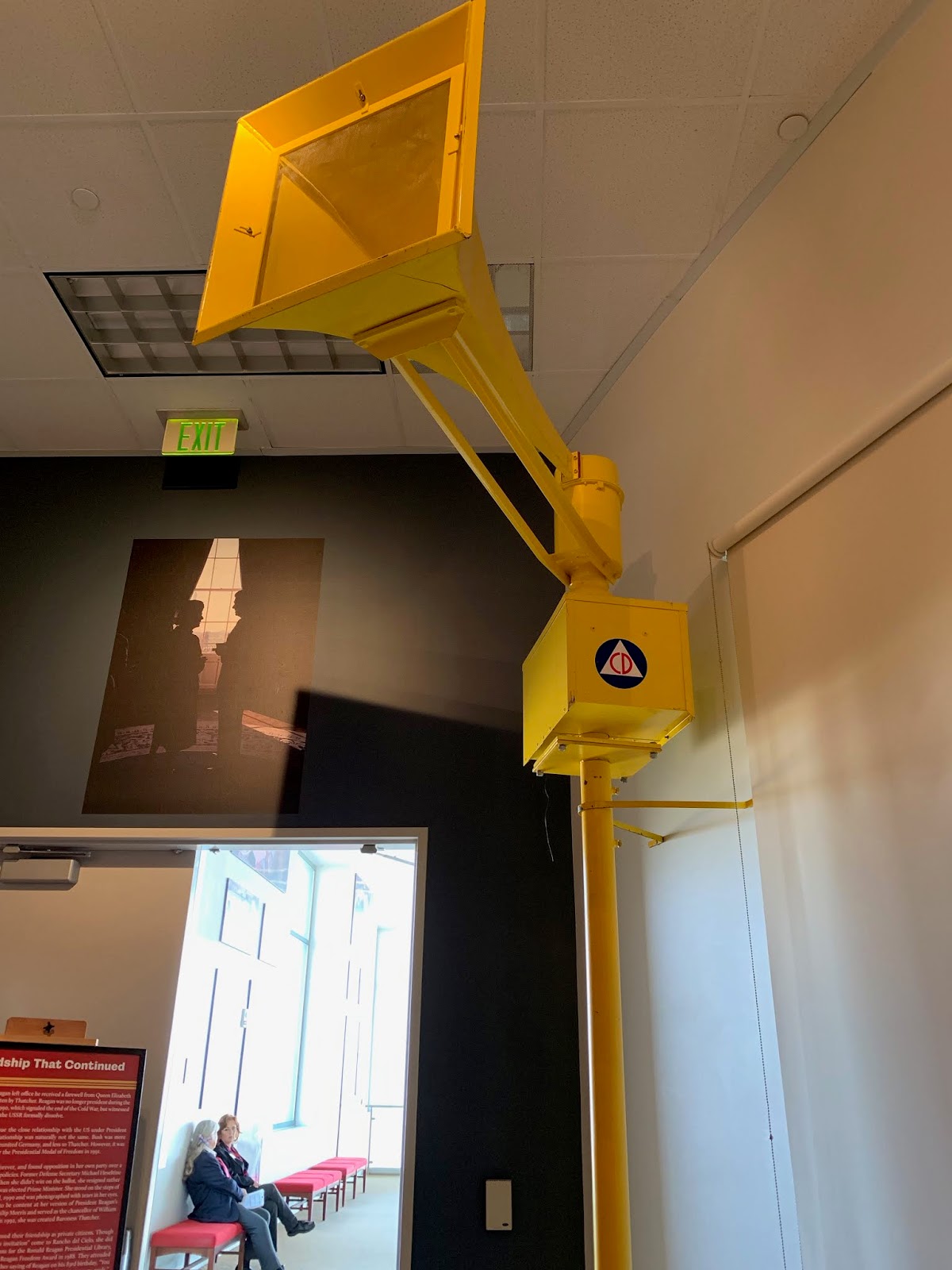 If you are interested in foreign relations, I believe this exhibit would make for a worthwhile visit. If you wait until 24 May, you can also see at the same time The World of Da Vinci exhibit (running through 8 September 2019). Enjoy!