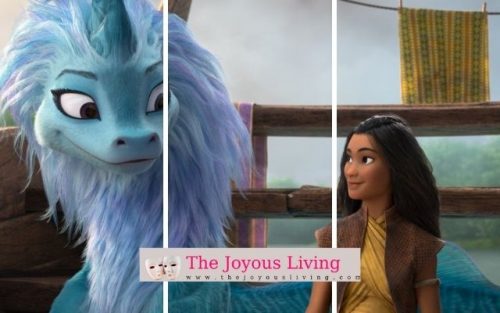 Fans of Disney’s Raya and the Last Dragon are thrilled to hear that the movie is out on 4K Ultra HD™, Blu-ray™ and DVD. And in honor of the release, The Joyous Living and Disney are giving one lucky reader a FREE digital copy!! [Giveaway is closed.]

Raya and the Last Dragon Synopsis

Long ago, in the fantasy world of Kumandra, humans and dragons lived together in harmony. But when sinister monsters known as the Druun threatened the land, the dragons sacrificed themselves to save humanity. Now, 500 years later, those same monsters have returned and it’s up to a lone warrior, Raya (Kelly Marie Tran), to track down the last dragon in order to finally stop the Druun for good. However, along her journey, she’ll learn that it’ll take more than dragon magic to save the world—it’s going to take trust as well. From directors Don Hall and Carlos López Estrada, co-directors Paul Briggs and John Ripa, producers Osnat Shurer and Peter Del Vecho.

Voice Cast of Raya and the Last Dragon

Deleted Scenes from Raya and the Last Dragon

Raya and the Last Dragon GIVEAWAY

Congratulations to our follower PinkPeachFuzz for winning a digital copy of Raya and the Last Dragon! 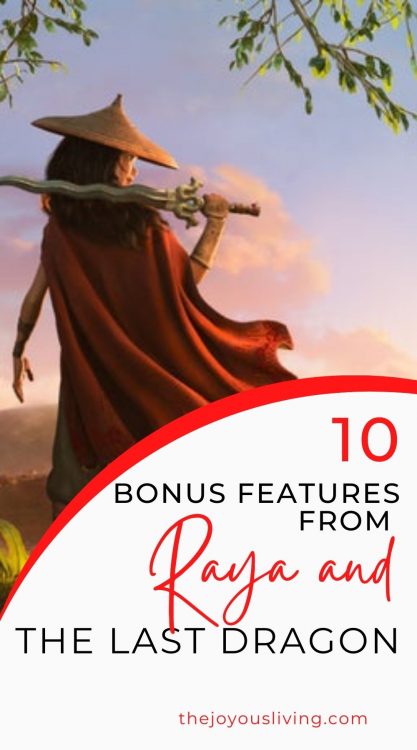 What is your all-time favorite Disney movie?