Good afternoon! This afternoon as part of my A to Z Challenge (focusing on Child Abuse and Sexual Assault) I am excited to share about the late Ann Rule, my favorite true crime author.

Ann Rule (1931-2015) worked as a law enforcement officer in Seattle and starting in 1969 she wrote as “Andy Stack” for the True Detective magazine. A couple of years later when she was volunteering at a suicide crisis hotline center in 1971, she met a fellow volunteer, Ted Bundy, whom she would later write about in her first and best-known book, The Stranger Beside Me.

I was first introduced to Ms. Rule’s work in 2007 by a good friend and loved everything that she wrote thanks to her great way of advocating for the murdered victims and giving them a voice after death.  Her work has been so captivating that one mother begged Ann to research and write about her daughter’s, Ronda Reynolds, murder in 1998. The subsequent book is In the Still of the Night.

If you are keen to read one of Ann Rule’s books, try out:

– The Stranger Beside Me (about Ms. Rule’s very own colleague, Ted Bundy)

– If You Really Love Me (a chilling story about Cinnamon Brown, a young girl who was persuaded by her father to confess to a murder he committed)

– Heart Full of Lies (the controversial case of Liysa Northon who murdered her husband, Chris) 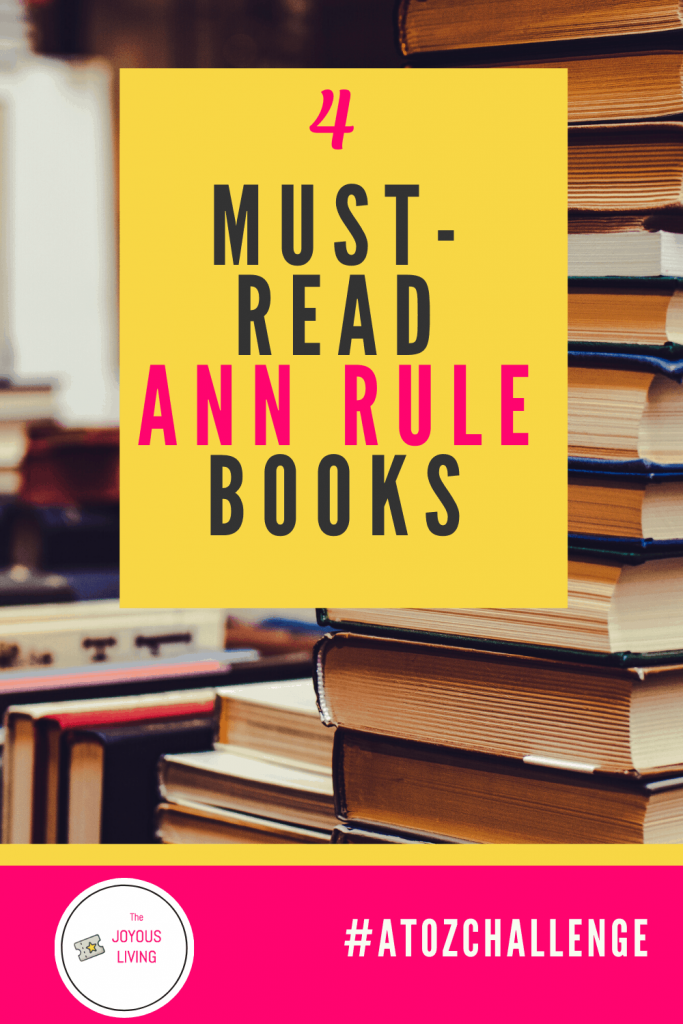