You’re in for a treat as there are 3 PBS Masterpiece Shows worth streaming in January 2021!

PBS Masterpiece shows you can start streaming in January include: All Creatures Great and Small (a remake), Elizabeth is Missing (based on Emma Healey’s book), and Miss Scarlet & The Duke (an original period drama).

All Creatures Great and Small

James Herriot’s adventures as a veterinarian in 1930s Yorkshire get a glorious new adaptation in All Creatures Great and Small, a seven-part series based on his beloved books. You can see the original series on BritBox.

Exciting newcomer Nicholas Ralph will make his television debut as the iconic vet who became renowned for his inspiring humor, compassion and love of life.

Mrs. Hall, the resident housekeeper and matriarch of Skeldale House, is played by Anna Madeley (The Child in Time, Patrick Melrose).

Siegfried’s errant and charismatic younger brother, Tristan, is played by Callum Woodhouse (The Durrells in Corfu).

Rachel Shenton (Switched at Birth) takes the role of Helen Alderson, an independent local farmer’s daughter who helps her father manage the family farm and care for her younger sister.

All Creatures Great and Small Quotes

“If having a soul means being able to feel love and loyalty and gratitude, then animals are better off than a lot of humans. You’ve nothing to worry about there.” (from the books) 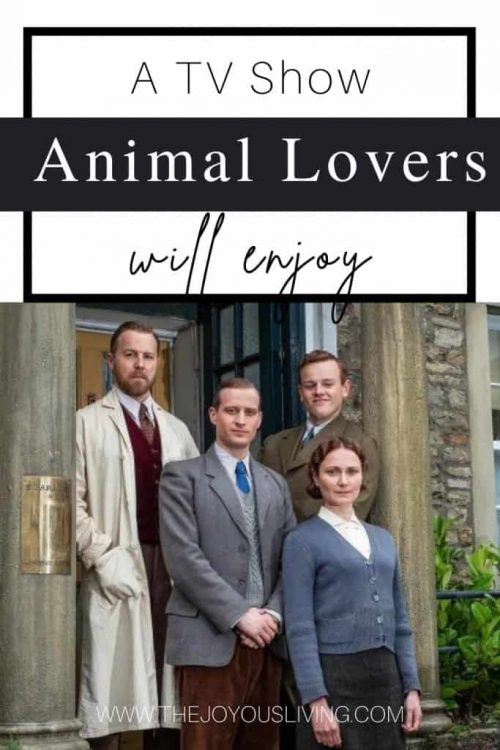 Returning to television for the first time in nearly three decades, two-time Academy Award®–winner Glenda Jackson stars as a woman desperately trying to solve two mysteries as she declines ever deeper into dementia, in Elizabeth Is Missing, an adaptation of Emma Healey’s acclaimed novel.

Maggie Steed as Maud’s only friend, Elizabeth, who ominously goes missing, leading to one of the mysteries at the heart of the drama.

Reviews of Elizabeth is Missing

Jackson astounded critics during the UK broadcast of Elizabeth Is Missing in late 2019. “Glenda Jackson shines in this heartrending whodunnit” (The Guardian); “Jackson gave one of the performances of her lifetime” (The Daily Telegraph); “Jackson is remarkable” (The Independent); “a devastatingly real performance” (The Times); “brilliant” (Radio Times).

“An ancient noise, like a fox bark, makes an attempt at the edges of my brain.” (from the book) 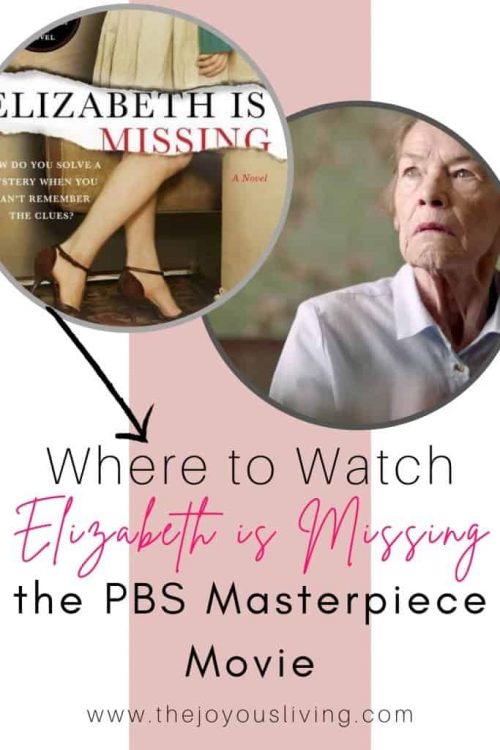 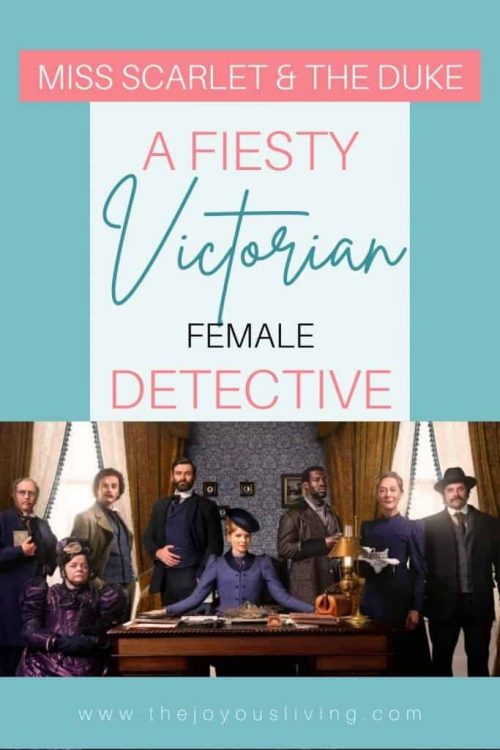 What is your favorite PBS Masterpiece drama of all time?