Halloween is 30 short nights of sleep away so I’ve put together a list of paranormal movies that range from family-friendly to scary as all else.

According to the Oxford Dictionaries – Paranormal means

“Denoting events or phenomena such as telekinesis or clairvoyance that are beyond the scope of normal scientific understanding.”

ENJOY and have a safe month of festivities and spooks.

Rex Harrison stars as a novelist who cheekily invites a medium (Margaret Rutherford) to his house to conduct a séance, hoping the experience will inspire a book he’s working on. Things go decidedly not as planned when she summons the spirit of his dead first wife, a severe inconvenience for his current one.

This is a great paranormal movie for the whole family that will have you laughing so hard you might just need to change your pants. I was lucky enough to see it live with Angela Lansbury as the medium in London.

Quote: Try to see my point of view, dear. I’ve been married to Ruth for five years and you’ve been dead for seven.

#2. The Exorcism of Emily Rose with Tom Wilkinson (PG-13)

Written and directed by fellow Biola Alumni Scott Derrickson, this is a true story of a lawyer (Laura Linney) who defends a priest (Wilkinson) who is charged with negligent homicide after an exorcism ends in death.

This is NOT a movie for children nor those who are squeamish with scenes of exorcisms and the supernatural.

Quote: People say God is dead. How can they say that, when I’ve shown them the Devil?

The original Ghostbusters has to be the ultimate. This comedy starring Murray, Ackroyd, and Ramis, is a cult favorite with “sly” dialogue (according to Ebert) and practically every line is quotable. In 2014, Rolling Stone readers voted Ghostbusters the ninth greatest film of the 1980s.

Quote: Okay, who brought the dog?

I have never looked at a red tricycle the same. Have you? The movie centers on Gregory Peck and Lee Remick as parents whose little boy turns out to be the Antichrist.

Compared to most horror movies of the 2000s, this one scares more with concept versus gory visuals. But scenes of Damian on his red tricycle still give me chills. You?

From this list of paranormal movies, The Omen is the scariest movie in my humble opinion.

Quote: You’ll see me in Hell, Mr. Thorn. There we will share out our sentence.

The Ring was one of the first horror movies I have ever seen since I am a chicken and proud of it. Similar to The Omen, this remake of the Japanese movie by the same title, delivers more chills thanks to thematic natures versus actual gore. But like how Damian’s red tricycle gave me frights, so did any boxed television after seeing this movie.

Naomi Watts gives a killer performance in this psychological horror as a single mother journalist who investigates a cursed videotape that seemingly kills the viewer seven days after watching it.

Quote: You weren’t supposed to help her.

Signs came out in 2002 two months prior to The Ring. Mel Gibson is a widowed ex-Episcopal priest who farms while taking care of his son (Rory Culkin) and daughter (Abigail Breslin) with the help of his younger brother (Joaquin Pheonix). Their quiet life is uprooted when strange signs are left in their crops overnight.

Quote: Everybody in this family needs to just calm down and eat some fruit or something. 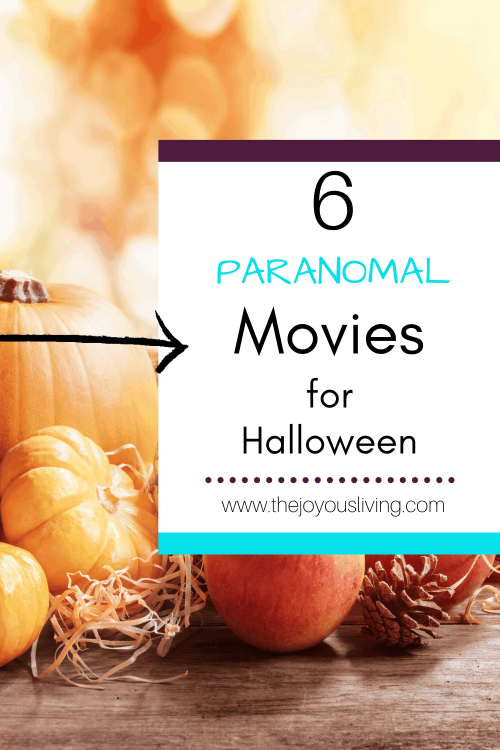