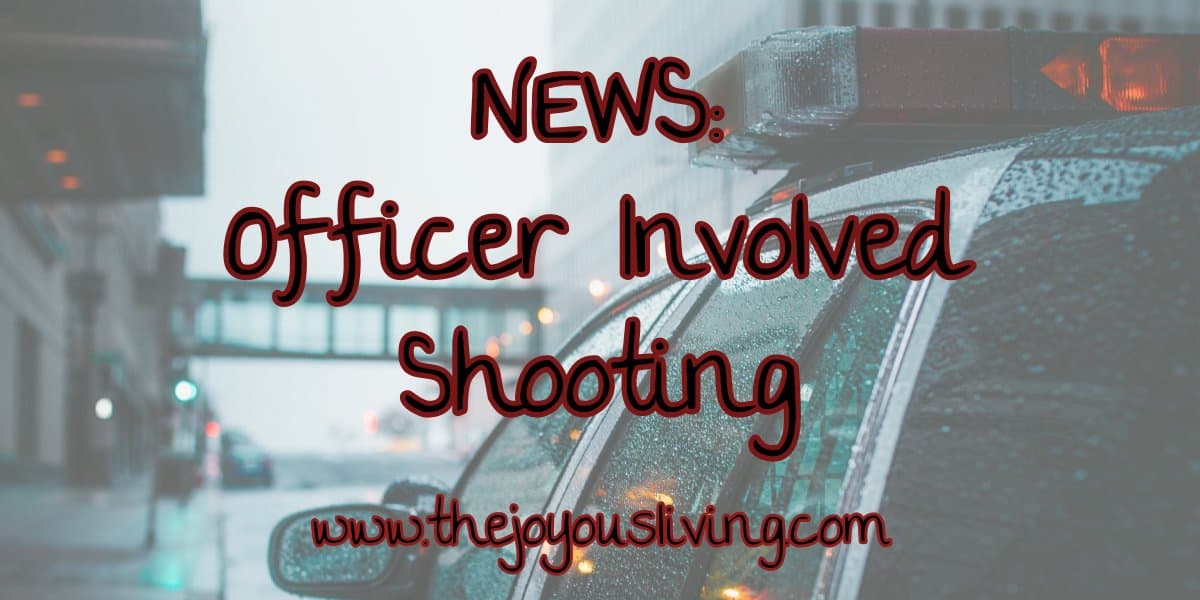 A California Highway Patrol Officer was involved in a fatal officer involved shooting shortly after 6 a.m. this morning.  The CHP officer responded to a call of a male adult walking in traffic.  The officer located a person who matched the description in the area of Portal Road and Ventura Avenue.

During the officer’s investigation, the suspect attacked the officer which was witnessed by an uninvolved citizen.  The physical altercation resulted in the officer firing one round and hitting the suspect in the chest.  The CHP officer and a Ventura County Sherriff’s Deputy, who arrived after the shooting, performed emergency medical care on the suspect until medical personnel arrived.

The suspect was pronounced dead at the scene.

The CHP officer was transported to a local hospital with non-life threatening injuries.

The suspect’s body will be taken to the Ventura County Medical Examiner’s Office where an autopsy will be performed.  The name of the suspect will not be released until next of kin can be notified.

Anyone with information related to the shooting is asked to call Detective Sgt. Ron Chips at (805) 384-4737.