Happy New Years! Curious what you can watch on Netflix in January 2022? Look no further. 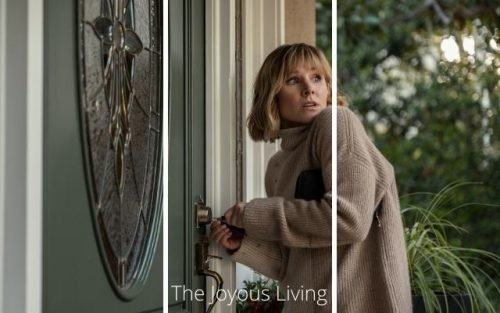 Netflix has been busy coming up with 47 original series and movies that will be released on Netflix in January 2022.

Bridgerton Season 2 Comes to Netflix on March 25, 2022. Bridgerton (based on Julia Quinn’s best selling books) is a romantic, scandalous, and quick-witted regency series that celebrates the timelessness of enduring friendships, families finding their way, and the search for a love that conquers all.

What Netflix original movie or tv show are you looking forward to? 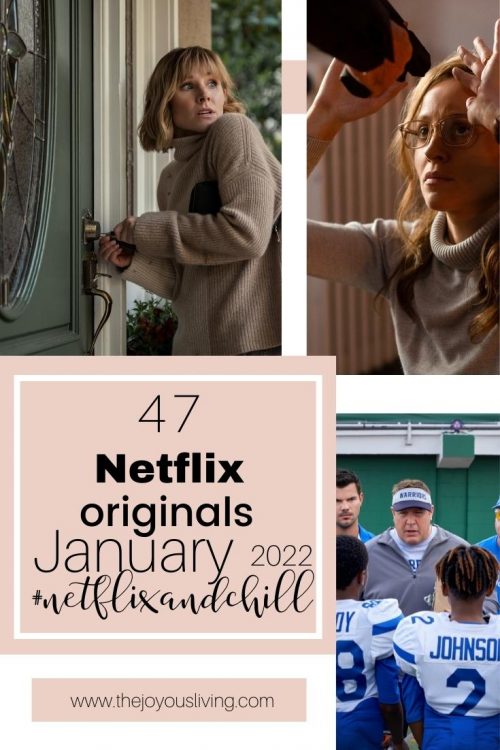