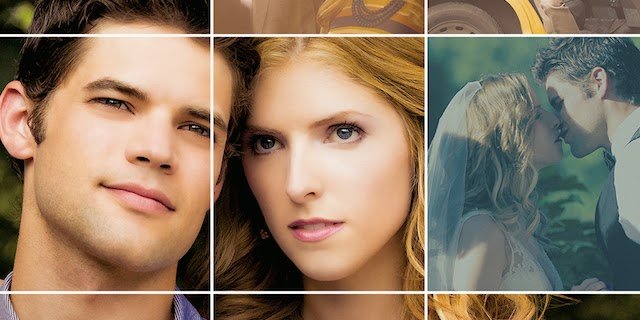 Hello! I have been poorly the past few weeks so what better than to check out Jason Robert Brown’s indie film production of his musical, The Last Five Years. The film had its share of difficulties getting off the ground, even after filming the time required to find a distributor left fans wondering if it would ever see the light of day. Thankfully a distributor was found and a limited screening of The Last Five Years opened in the US in February 2015 at cinemas and is available for purchase on iTunes ($14.99) and Amazon Instant Video ($14.99). A UK release is coming up too (see below). 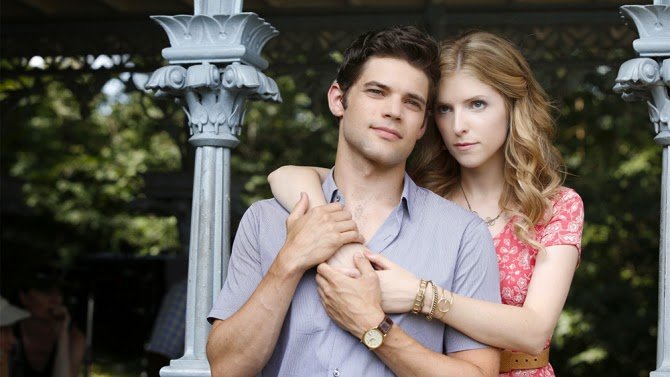 For those who have not seen the musical nor listened to the soundtracks (Original Cast | Revival) a hundred times +, the story is a two-person musical chronicling the five year romance between actress Cathy (film star Anna Kendrick) and writer Jamie (Broadway star Jeremy Jordan). Cathy’s story is told in reverse chronological order starting at the end of their relationship while Jamie’s story is told in chronological order starting at the beginning of their relationship.
Unlike the stage musical, the two characters are constantly overlapping and appearing together in nearly each scene. This is probably the film’s best decision and worst decision at the same time. For the avid fan of the material, it’s great to see the two characters interacting especially during numbers such as “See, I’m Smiling” and “The Schmuel Song“. For those who are unfamiliar with the material, it can become problematic as it was when I was showing the movie to my dad because the timeline that was clear-cut in the musical is now blurred and fuzzy without absolutely charity what time or who’s POV we’re meant to be witnessing.
Other pros of the film:
Cons of the film:
Parental Warnings: