What an amazing evening! I just returned from a fabulous performance of Strangers on a Train at the Gielgud Theatre. What can I say about the show that hasn’t been said before? 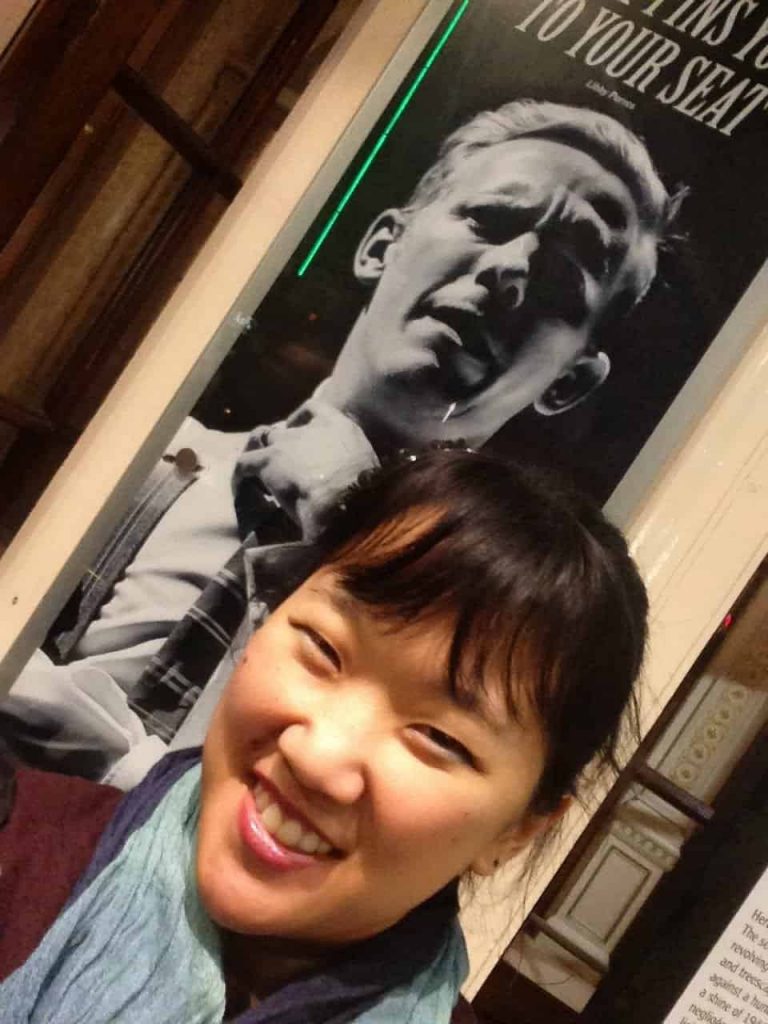 Laurence Fox (Guy) was best known to me for Lewis on television and several period drama films such as Becoming Jane and Gosford Park and of course he is also the (now ex-) husband to the one and only Billie Piper (Doctor Who, Shakespeare Re-Told, Mansfield Park, etc.). He was the definite billing attraction and reason I bought a ticket for tonight’s show on lastminute.com. O and he did not disappoint one bit. In fact he was better then I could have imagined. At the show’s beginning when our two stars meet on the train, he was very much the DS Hathaway (straight laced and smoking a cigarette, lol) but half way through the first act when he finds out that Bruno (played by Jack Huston) has murdered his 1st wife, Miriam (played by MyAnna Buring), the emotional breakdown begins and we (the audience) are in for an amazing train ride of our own with so many ups and downs, jerking stops and unexpected turns.

My seat was in the front row centre so I was looking directly up into the action and Laurence Fox’s facial emotions (his face beet red at numerous times) pulled on the heartstrings. His performance kept getting better and better throughout the entire show that by the end at curtain call, I was so weary and exhausted myself that I had a hard time standing for a much deserved standing ovation. That, my friends, is what I call a good and upstanding production when the audience is left pondering whatever weighty question or questions the characters have left you with as you exit the theatre and sit on the tube headed home.

I had the pleasure of seeing Mr. Fox at the stage door and he was truly kind and humble. Thank you, Mr. Fox, for an amazing evening at the theatre. O gosh, this is going to be a great year of theatre! I cannot stop pinching myself — I am in London!

Jack Huston was our other main star playing Bruno. Several friends ooo’d and awww’d when they heard his name but I was clueless (:O) but came away quite the “fan”/admirer of his talent. If you’ve seen the stellar Robert Walker in the Hitchcock classic, you’ll know that those are some tough shoes to fill but Mr. Huston definitely made the role of Bruno his own. There was an eerie and heartbreaking sexual attractiveness (to Mr. Fox’s Guy) and neediness in his Bruno that had me wanting to hold him in my arms in those epic final moments in Act II. Just like with Mr. Fox’s performance, Mr. Huston’s is so emotionally charged that you wonder how he manages to stand for the final bow. No wonder he needed a cigarette after the show when I met him at the stage door. There was not a moment he didn’t seem to give 200% of himself.

Wow. I am still in awe of the amazing performances by our two leading men, the breathtaking staging/lighting of one key set piece — the staircase, and etc.!

A couple quick mentions about the supporting cast:
Christian McKay (Gerard) was perhaps a bit too melodramatic in comparison to Jack and Laurence? I felt that he was overplaying his role.

Miranda Raison (Anne) has a lovely profile and her best moments might be when the stage revolves and you watch her profile fill with emotion as her scene passes. Unfortunately she is overshadowed by Mr. Fox and Mr. Huston in all her scenes.

Imogen Stubbs (Elsie) was phenomenal as the alcoholic and emotionally weak mum to Jack Huston’s Bruno. There was no doubt she is a veteran of the stage.

MyAnna Buring (Miriam) was a fabulous combination of sexuality and insecurity. Also her few moments in Act II were perfectly eerie.

Tam Williams (Myers) was a surprise from the ensemble/supporting cast. He held his own quite capably opposite Mr. Fox in their scenes – particularly in the studio scenes of Act I and Act II. He was also a delight at the stage door.

Anna O’Byrne (Company) was a definite surprise! I don’t know how many of you remember the weeks I would play Love Never Dies the DVD on repeat but that was 90% due to the gorgeous performance by Ms. O’Byrne as Christine Daae. I said then (watching the DVD) that I had never seen such a more perfect face and seeing her on stage in the company tonight only served to verify my original declaration. Ms. O’Byrne’s face is perfection. In fact, in the first scene of the play when our two stars meet, she is sitting in the same boxcar and I said to myself “Gosh those characters must be gay or something not to give her a second look!” and when the two leads were in a bar scene discussing the first murder she was standing behind them at the telephone and her face was filled with what appeared to be the same sorrow the audience was feeling — a perfect mirror. I would love to have seen her as Anne (a role she understudies) because trust me, folks, this lady would have made millions during the silent film period — that face! And such humility and grace and kindness at the stage door. I hope she is doing much more in London while I’m here!

If you have seen it, what are your thoughts? 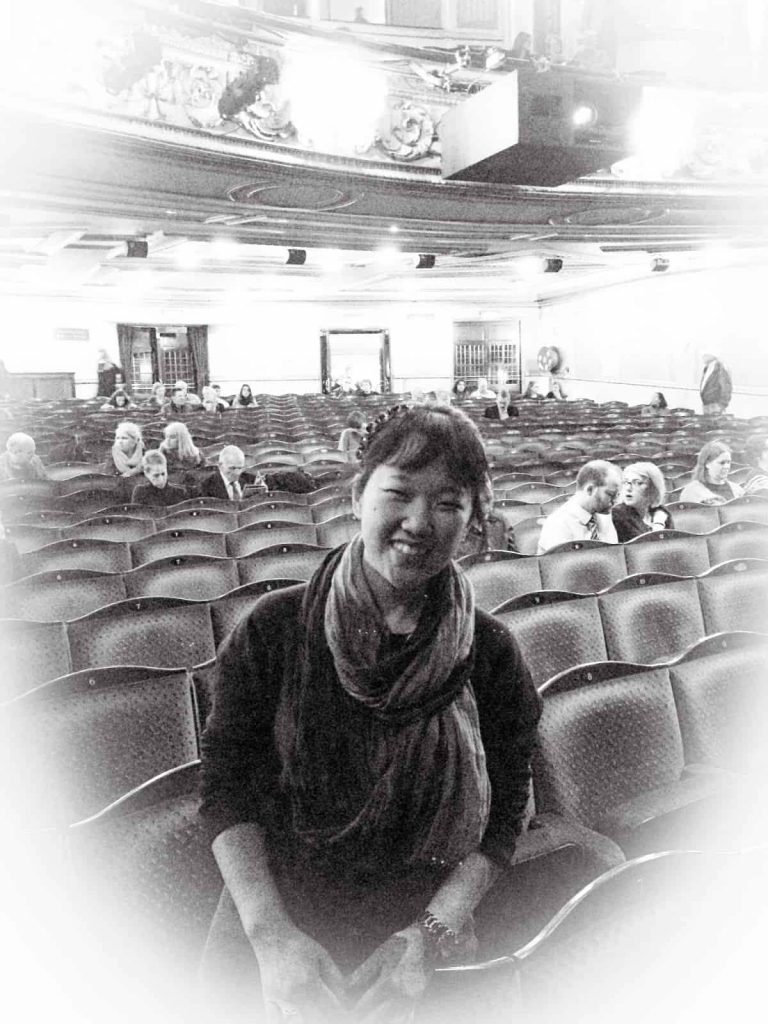