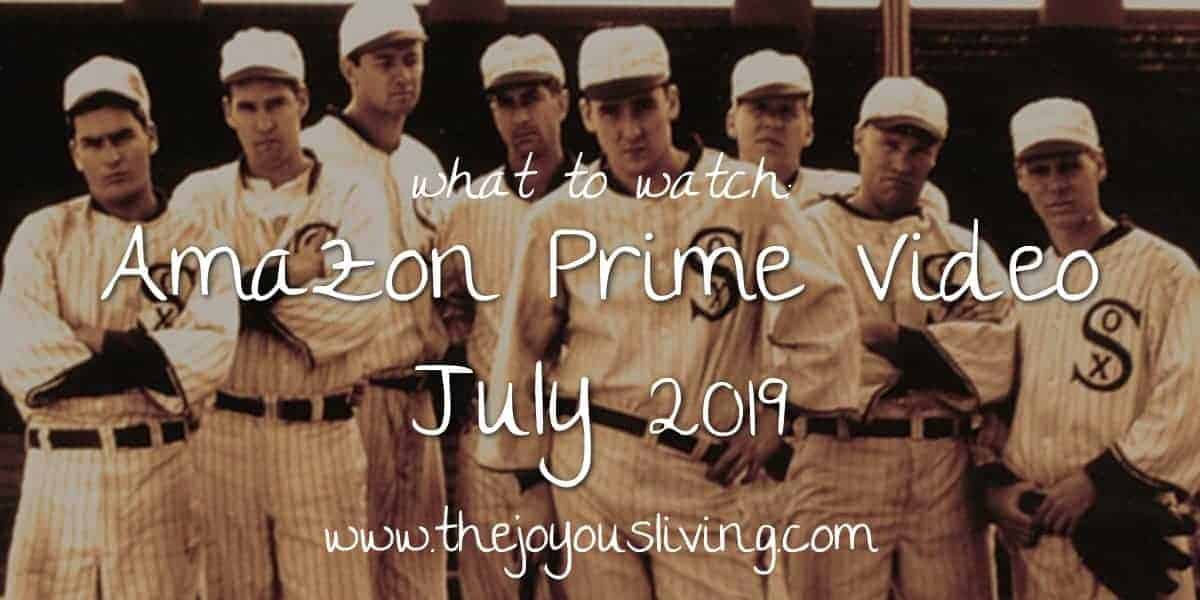 Amazon Prime Video is home to favorites Bosch and Jane Austen’s Love and Friendship. And in July Peterloo, the story of the 1819 Peterloo Massacre where British forces attacked a peaceful pro-democracy rally in Manchester, and a slew of other classic dramas are calling Amazon Prime Video home.

With Amazon Prime Day and these great new additions to the Prime Video catalogue, now might be a great time to get a 30 day trial subscription of Amazon Prime.

And did you know that with Amazon Prime Day, you can get 3 months of a subscription channel for 50% off! That’s $5.49/month for Showtime  or $1.99/month for Lifetime Movie Club for the first three months.

Here are just a few favorites I highly recommend you check out:

[JULY 5th] Kung Fu Panda: The Paws of Destiny (Season 1B) tells the story of four young pandas who go on the adventure of a lifetime after they accidentally absorb the chi of ancient Kung Fu masters and convince Dragon Master Po to teach them Kung Fu.

[July 12th] Gone Baby Gone (2007) is Ben Affleck‘s feature length directorial debut starring brother Casey Affleck (“The Finest Hours“) about two private investigators hunting for a little girl who was abducted in Boston. This is NOT a movie to watch with the kids due to its dark elements, foul language (including the F word), and violence.

[July 31st] Urban Cowboy (1980) is a classic romantic drama starring a young John Travolta. Be warned that the adult language and sexual content makes this a movie better watched after the kids are in bed.