I am a little behind but I just learned that today is NATIONAL RESCUE DOG DAY! I have two amazing dogs (Shadow and Hastings Alyosha) who we adopted through local rescue groups in LA/Ventura Counties. 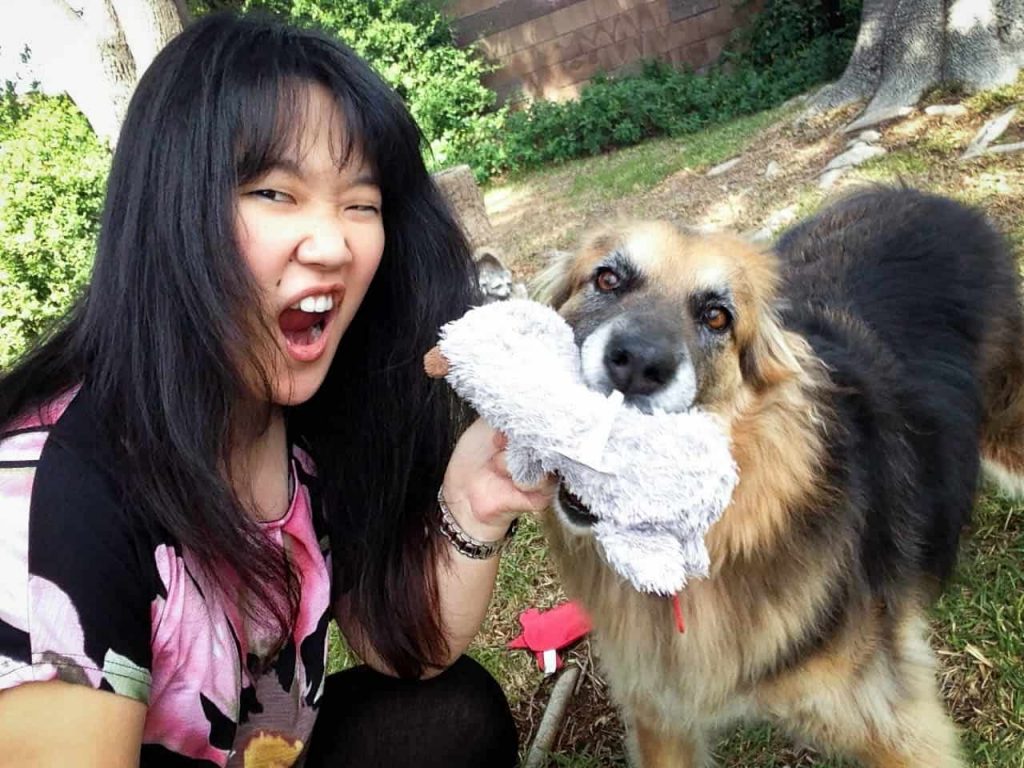 I don’t remember who rescued Shadow but boy are we glad we found her. It was Summer 2006 when we adopted her in Los Angeles. She and her siblings were rescued from a ditch. A man owned the father dog (German Shepherd) and when he found the stray mom dog (Australian Shepherd) and the newborn puppies he just left them in the flea infected ditch by the street. A lady who volunteered at the rescue got permission and rescued the dogs. Mom fell in love with Shadow (originally named Shelby) — because of her black coat with only a couple brown spots — thinking she looked the most like our late dog Sheba. Little did we know she would end up getting more and more brown fur. She is a lover and an amazing big sister to Hastings Alyosha. Sadly the vet says she is now in her “extra years”. Can’t even imagine how it will be when she eventually passes on… 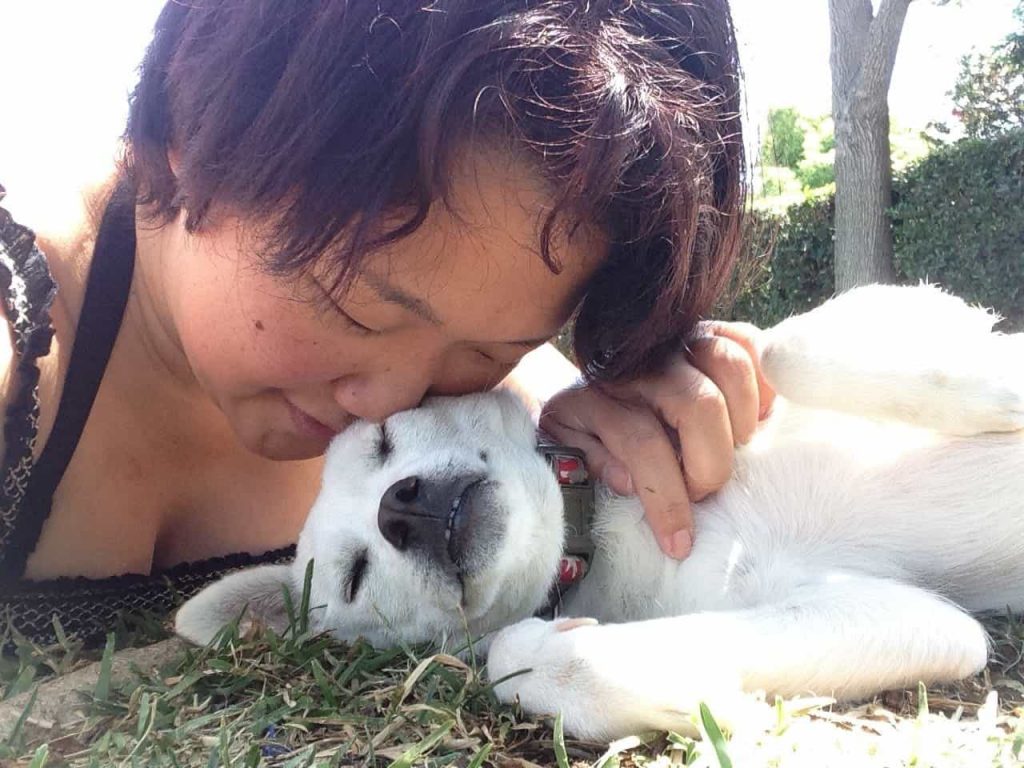 Our other dog, Captain Hastings Alyosha, was adopted as a gift for me from my parents on February 4th in 2017 to keep me company while I recover. I named him after Captain Hastings from Agatha Christie’s Poirot and Alyosha from Brothers Karamazov. When we first got him he was super skinny and had health problems with his rectum becoming prolapsed due to eating dry hard foods so we found a fabulous vet, Dr. Eric Kane, at Conejo Vet and put him on a diet of wet foods from Hills Prescription Diet. He had been rescued from a slaughterhouse in Yulin and cared for by Soi Dog Foundation, No Dogs Left Behind, and Life Animal Rescue (in Agoura Hills). He is amazing and extremely loyal and protective of me. When we first adopted him, he was apprehensive of being touched and cuddled but thanks to Shadow’s example, he has grown to love being petted and loved and has even started to cuddle on my side which I love!! He loves playing with Shadow and keeps her young which is something we had never expected. They play chase at least three times a day. And boy does he love his food! I have never had such a food-obsessed dog before. 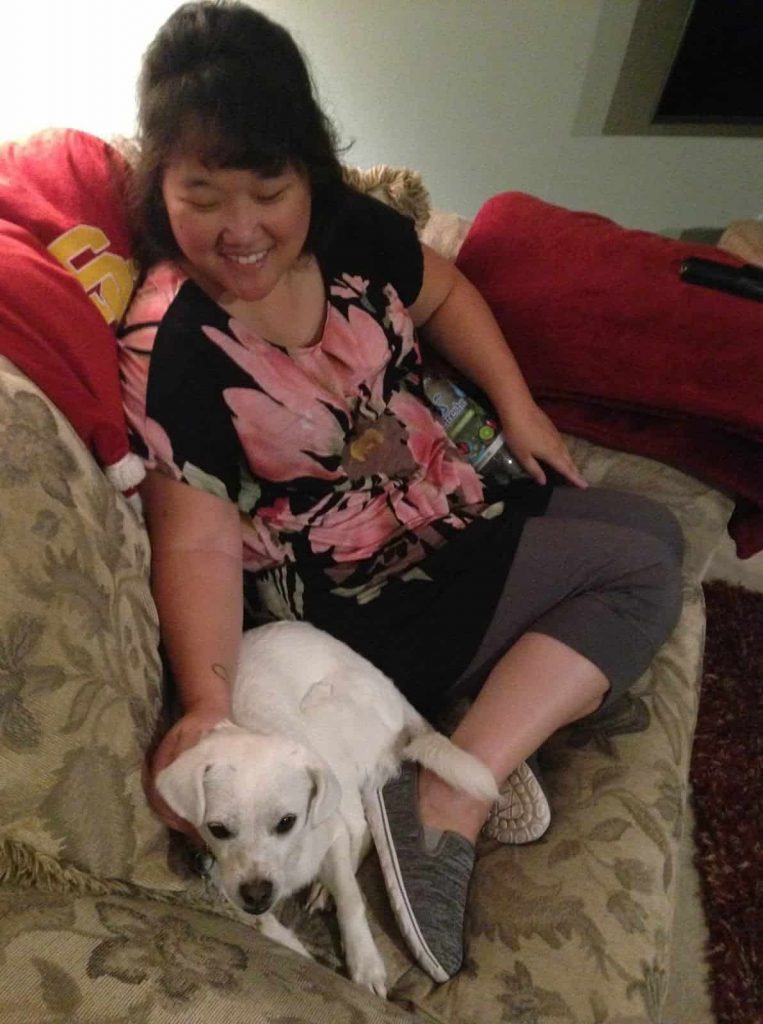 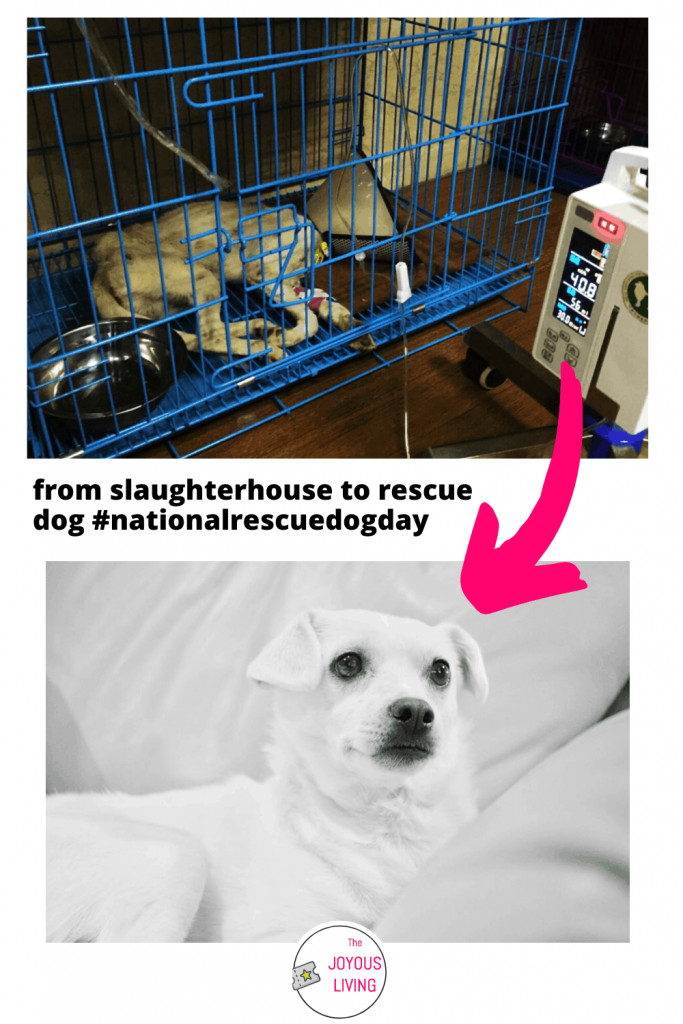