The stylish spy thriller series, In From the Cold, premieres on Netflix on January 28, 2022. 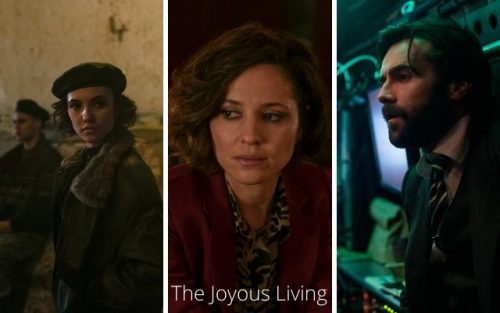 What is In From the Cold About?

Revenge‘s Margarita Levieva stars as Jenny Franklin, a single American mother who is in forced to go back into the field when CIA agent Chauncey (Cillian O’Sullivan) tracks her down to Spain where she is helping chaperone her daughter Becca (Lydia Fleming) for an international ice skating competition.

Assisted by technological genius Chris (Charles Brice), Chauncey and Jenny are tasked with stopping an unknown villain who is committing a string of mysteriously manic murders. The strange way the murders are being committed hint that someone is using similar special skills to what Jenny has, as a result of being a product of a highly classified KGB experiment.

Jenny is a mother first and foremost and will do anything to keep her daughter Becca safe and oblivious to her past as a KGB spy. However, what if Becca herself starts having her own darker side come out thanks to the help of a mysterious Russian woman, Svetlana (Alyona Khmelnitskaya), who has ties to Jenny’s past??

Why You Should See In From the Cold?

THE ACTING by leading ladies Margarita Levieva (Jenny) and Stasya Miloslavskaya (Anya, the younger version of Jenny) is excellent. Both women give their all in their performances. Even when things might feel silly thanks to the comic book type transformations, you still want to believe in the character of Jenny/Anya and find yourself rooting for them.

THE FILMING is slick and quick paced. Show runner Adam Glass (Supernatural) does a great job using the backdrop of filming location, Madrid, Spain, while he moves the action along at a quick pace with a *HOLY COW* moment at the end of each episode, including the finale which hints there will likely be a second season if this one is received well.

Also, if you are a fan of the Russian vs. USA spy genre, you’ll enjoy the storyline about a former KGB spy who is forced to work with the CIA to find a copycat.

THE COMIC BOOK style scenes involving Jenny (thanks to her being a product of a highly classified KGB experiment) might be a turn off for some viewers who are not comic book fans. The first such moment takes place at the end of the first episode. If you are not a fan of that scene, you’ll likely not tune in for the next 7 episodes.

THE VIOLENCE is stylish and slick. However, there is no lack of blood and one particularly difficult scene to swallow involves (minor spoiler) a woman being punched and eventually killed.

What to Watch Next

Stasya Miloslavskaya is a newcomer to the international scene but has made a name for herself in Russian speaking movies and series such as На острие (On The Edge, 2020).

Margarita Levieva (who was born in Leningrad, now St. Petersburg) can be seen in other slick and stylish tv series like The Blacklist and Revenge.

Charles Brice was featured in Homeland Season 8 as well as guest starred as Jay-Jay Brickman on The Blacklist.

Cillian O’Sullivan is also from The Blacklist world where he guest starred as Skip Sutherland. 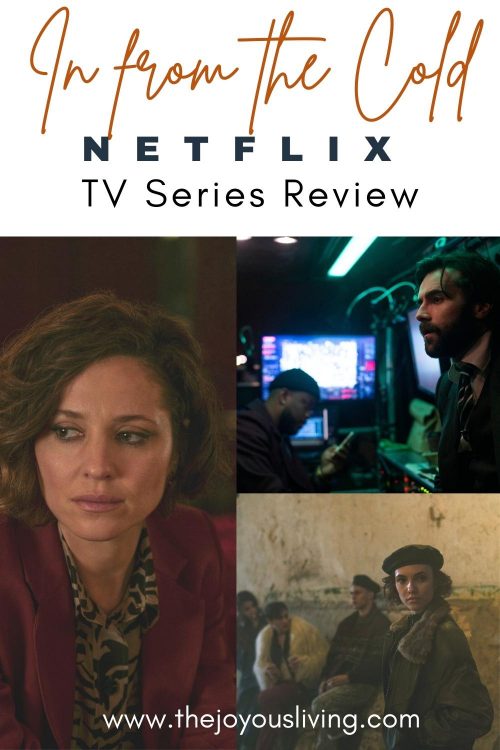