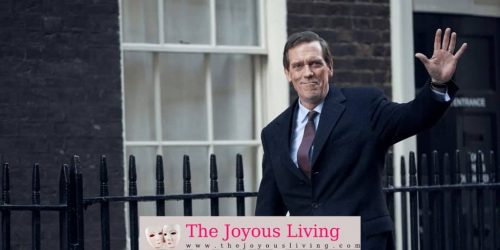 This week, as part of the virtual press tour for PBS Masterpiece Roadkill star Hugh Laurie and writer David Hare sat down with the press and shared about the upcoming modern fictional drama and there might have been one or two satirical moments and some great laughs such as when Hugh Laurie asked, “Is someone being murdered somewhere?” when someone forgot to mute their mic.

Who is David Hare?

Writer David Hare is an English playwright, screenwriter, and director whose credits include Denial (the 2016 movie), The Hours (the 2002 movie), The Seagull (a stage adaptation of Chekhov’s Sea-Gull in 2015), and Skylight (the 1995 stage play).

In 2011 and 2014, Hare had PBS MASTERPIECE viewers on the edge of their seats with his Worricker Trilogy starring Bill Nighy and Felicity Jones about a spy on the run.

Is ROADKILL fiction or based on true life?

David Hare insists that his new television series, starring HOUSE’s Hugh Laurie, is based entirely in the realm of fiction. In fact, he said during the interviews,

“I am fighting for the right to write fiction.”

Too often, as Hare puts it, the medium has been overridden by documentaries. In Roadkill there is no Brexit or Coronavirus. It is a world of invented characters and situations.

David Hare is fighting for the right to write fiction in a medium dominated by documentaries.#presstourpbs #masterpiece #pbs #roadkill #davidhare

Creator David Hare was fascinated to write about Conservativism as he looks at contemporary leaders of the world such as Prime Minister Johnson and President Trump and is amazed at how “shame has disappeared from politics”.

“I am a relaxed Conservative who admires progress… Conservativism is about loving the idea of the future.”

After battling and winning against Coronavirus, David Hare has written a monologue to be produced on the stage in the near future. Keep an eye out in London for “Beat the Devil”.

Peter Laurence (Hugh Laurie) is a self-made, forceful and charismatic politician. Peter’s public and private life seems to be falling apart – or rather is being picked apart by his enemies. As the personal revelations spiral, he is shamelessly untroubled by guilt or remorse, expertly walking a high wire between glory and catastrophe as he seeks to further his own agenda whilst others plot to bring him down. However, events show just how hard it is, for both an individual and a country, to leave the past behind. With enemies so close to home, can Peter Laurence ever out-run his own secrets to win the ultimate prize?

David Hare was born and raised in Hastings, Sussex, and Hugh Laurie’s character is a politician from Hastings. 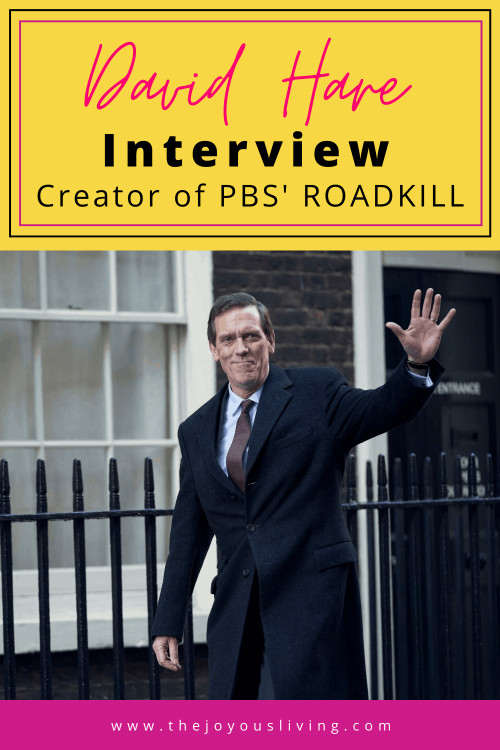 What is your favorite David Hare movie, tv-show, or play?