Happy Saturday! Apparently, today is National Unicorn Day (who knew? LOL) so as I sit in my blue unicorn onesie (yes, I own one and they are super comfy!) I want to thank you all for sharing with me on this journey as we discover and bring awareness to “sexual assault” and “child abuse” this month.

For H, there is one phrase that I knew I had to share — Helter Skelter. For some of my readers, it might make you think of the John Lennon and Paul McCartney song from 1968. For others, it will bring a chill to the heart at the memory of the atrocious crimes Charles Manson and his followers committed in 1969.

Charles Manson often spoke of “Helter Skelter” (an apocalyptic war arising from racial tensions between blacks and whites) to his followers in the months leading up to the murder spree.

Personally, I remember working at an entertainment auction house where I had to gather screenshots for props and costumes we were auctioning. One time we had a dozen or so costumes from the 1976 TV movie and I had to sit at my desk watching clips from the film. Sure I had grown up knowing the story of Manson but watching and hearing these stories (even if it was a dramatized version) had me losing my lunch.

The Victims of The Manson Family:

Sadly I fear that Manson is either forgotten (dead and forgotten) or idolized by his fans (even singer Marilyn Manson chose his name in homage to Charles Manson). But it is important to never forget each and every single one of his nine murder victims including: 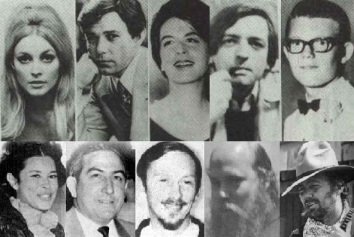 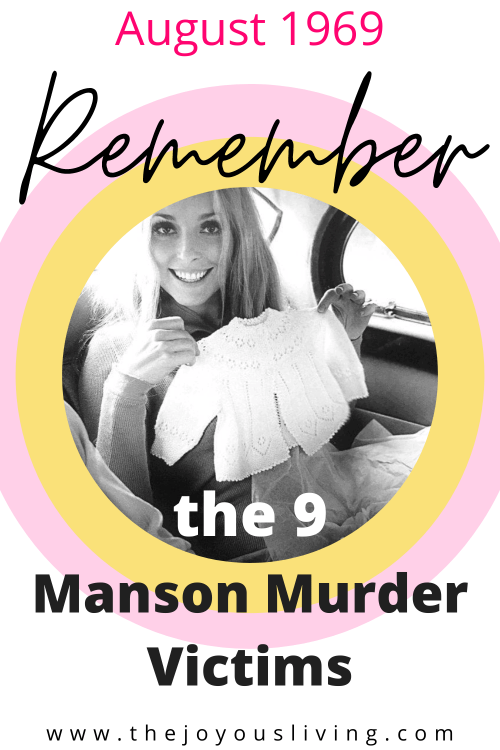 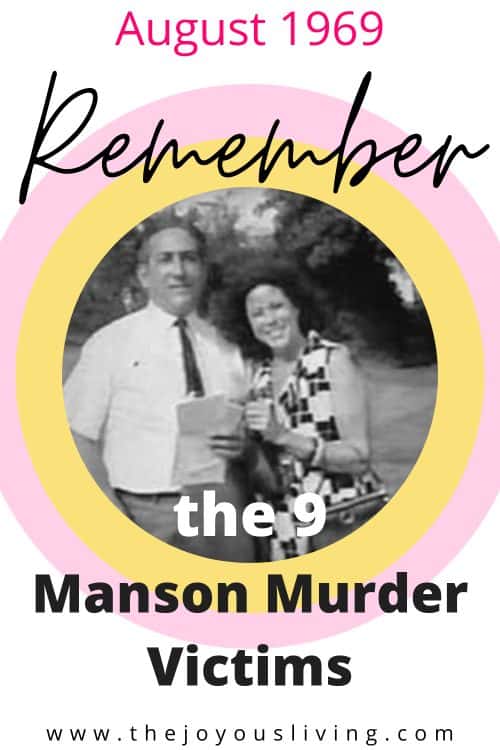 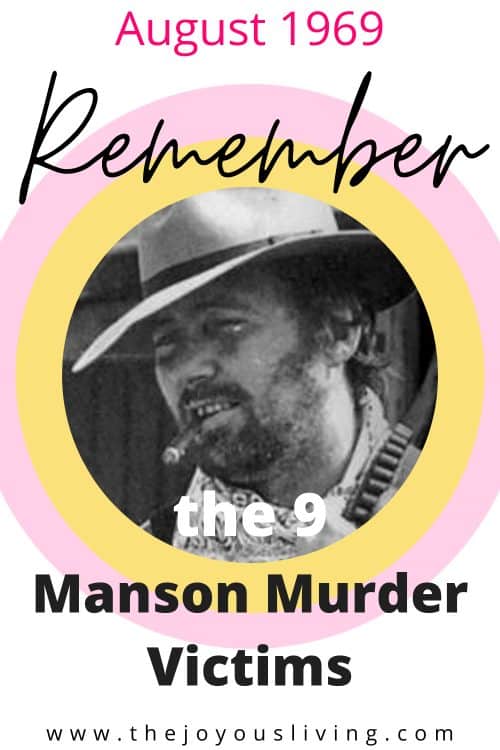 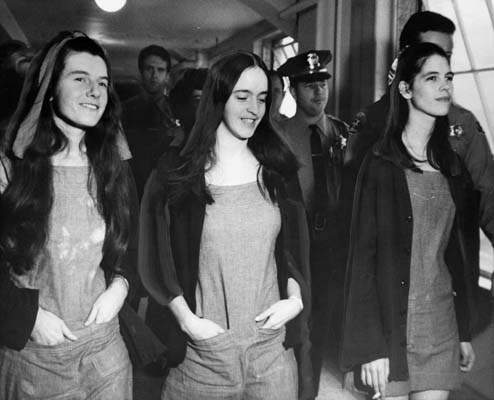 Members of the Manson Family

And what of his women? I cannot deny that they personally murdered and tortured innocent victims. However were they also victims? These were young, impressionable, and needy young women who saw Manson as “Jesus” and would do anything for his affirmation and “love” including murder 10 innocent victims. It’s a scary reminder that when you have the control that Manson had, you must wield your power and influence carefully for other lives that are dependent on your choices.

27 Comments on A To Z Challenge: Helter Skelter