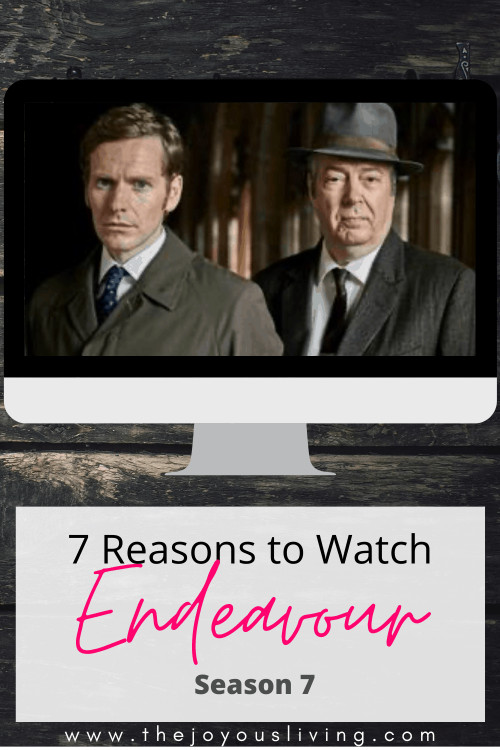 1. Thursday and Strange Work a Case Together

Typically Sargent Strange (Sean Rigby) is relegated to the sidelines but at the beginning of Season 7, he is front and centre assisting Inspector Thursday (Roger Allam) on the New Years’ case while Morse is on holiday in Venice, Italy.

While on holiday, Morse (Shaun Evans) meets a beautiful brunette in Italy and seems to become obsessed with her memory while back home in Oxford.

Shaun Evans not only dazzles on screen but does a great job directing the pilot episode of Endeavour Season Seven. In particular, there are some gorgeously framed scenes that match the artistry of the music that Morse is always listening to.

It’s the 1970s and the women’s movement is on fire in Oxford. One young woman who is a scientist at the college proves to be not just a beauty but also a brain beating out the gentlemen scientists for a television spot.

When Morse (Shaun Evans) goes to meet his witness, the scene is set at the first-ever conference of the Women’s Liberation Movement, a real-life event that took place at Ruskin College, Oxford. One of its organizers was Sally Alexander, a prominent feminist of the early 70s and also the first wife of John Thaw, the original Inspector Morse, and the mother of Abigail Thaw, who appears in the scene as Endeavour series regular Dorothea Frazil. In fact, Frazil’s character is introduced to Sally Alexander (played by her own daughter, Mollie-Mae, in a short cameo). 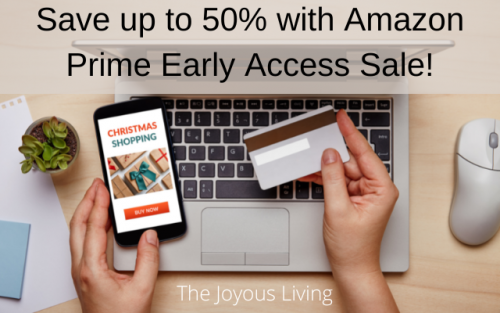 6. Morse Meets His Own “Tom Ripley”

Similar to how Tom Ripley (Matt Damon) weasels his way into the life of Dickie Greenleaf (Jude Law) in The Talented Mr. Ripley, Morse meets an equally mysterious Italian man, Ludo, who claims to be a classmate from Oxford. It’s telling though that Morse does not remember Ludo from his days at Oxford. So what (if any) sinister reasons does Ludo have for working his way into Morse’s life?

7. Bright and Thursday Have a Frank Conversation about Faith

[slight spoiler] Bright’s wife is dying of cancer (as we found out in Season 6) and in the first episode of season 7, she has faith healers come to pray over her. Bright approaches Thursday about Faith and wonders if his lack thereof might hinder his wife’s healing.


Where to Watch Endeavour Season 7 (In United States)

Will you be tuning into ENDEAVOUR Season 7 this August?

16 Comments on Endeavour Season 7: 7 Terrific Reasons to Tune in