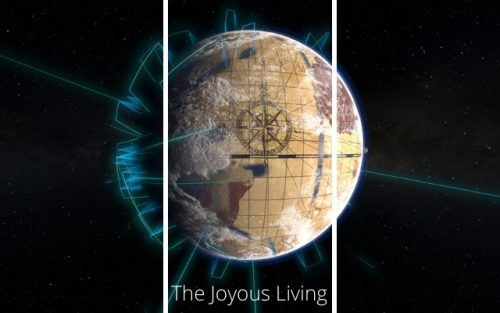 Thirty-Two Immersive, 360-Degree Media Shows Will Fully Envelop Viewers,
Along with Panels, Workshops, Industry Gatherings and Parties –
DFW To Be One of 4 Concurrent, Global Dome Events on Three Continents

In what organizers are billing as a “Groundbreaking Film Festival Event,” the First Annual “Dome Fest West” will kick-off at the Orange Coast College Planetarium in Costa Mesa, CA – “the City of the Arts” – on Friday, October 8, 2021, and continue until the evening of Sunday, October 10th. Dome Fest West is 360-degree film festival and conference that will bring together the filmmaking community, Hollywood filmmakers and up-and-coming immersive content creators.

The festival will screen 32 films chosen as the best productions of 2020-21, including films nominated for the first “Best of Earth” Award. The festival also features, in partnership with IMERSA, new technology presentations, industry panels, interactive workshops and parties. Event organizers expect up to 1500 immersive filmmakers from around the globe to attend in-person and virtual festival, which has been designed to take full dome content “to the next level.”

On October 8 at 7:30 PM, Dr. Angelica Loera Suarez, the President of Orange Coast College, will appear to give an opening welcome to Dome Fest West attendees.

Event organizers have also announced there will be a live concert performance on Saturday, October 9th, featuring artists Michael Strauss and J-Walt.

Dome Fest West’s main “Presenting Sponsor” is COSM, a company that was recently formed by Marisol Capital which acquired the publicly traded digital dome company E&S/Spitz for $14.5m by purchasing all outstanding shares. They also acquired mobile/VR engagement company LikeLive and have their sights set on next-gen immersive entertainment.

The goals behind the evolution of DFW are: to introduce new audiences to the powerful, immersive fulldome medium; support creators and technology across all facets of the dome space; bring together the Hollywood creative community, taste-makers and tech-experts working within the fulldome industry to educate, entertain and inspire one another; and highlight the most creative and marketable fulldome content currently being produced around the world.

“It’s clear to those of us working within this medium that full dome content isn’t just for planetariums or science-centers anymore. As more digital dome venues come online in the near future, moviegoers increasingly be able to experience Hollywood-caliber immersive content – without wearing bulky VR headsets. Cutting-edge technology innovations have enabled filmmakers to bring compelling new immersive stories and experiences that are fundamentally different than film or television.”

Dome Fest West is one of four international full dome festivals which has joined in an unprecedented film festival collaboration. All four festivals, which will run concurrently during the October 8-10, 2021 weekend, will include the Full Dome Festival, Jena, Germany; Full Dome UK in Plymouth, UK; and the Dome Under Festival in Melborne, Australia.

DFW Executive Director Ryan Moore, and co-founders Ed Lantz and Kate McCallum, worked with an international team to produce #BestOfEarth as a response to the COVID crisis last year, which compromised many of the festivals.

A team of jurors delegated by participating festivals will bestow #BestOfEarth Awards across five categories including Best Feature Film, Best Science and Education Film, Best Art and Experimental, Best Short and a Juror’s Choice Award to honor creativity and innovation in full dome media projects. Dome Fest West is offering tickets to home viewers who wish to screen a 360-degree live stream of the #BestOfEarth nominees and of the awards show.

The #BestOfEarth Awards event will be streamed live on October 9 from the Zeiss-Grossplanetarium in Berlin, Germany.

DOME FEST WEST Screenings to Include:

“Atlas of a Changing Earth”

“Atlas of a Changing Earth,” directed by TOM LUCAS, conveys the story of how a revolution in one of the most basic of all human enterprises – the making of maps – is shedding new light on our planet’s evolution in the wake of rising global temperatures. It builds on the success of two award-winning Earth science films distributed by Spitz and Evans & Sutherland: “Dynamic Earth: Exploring Earth’s Climate Engine” (2012) and “Birth of Planet Earth” (2019).

Using stunning, latest-generation imagery from space, “Atlas of a Changing Earth” takes viewers into the dynamic processes causing coastal glaciers in Greenland and Antarctica to melt and explores how rising seas could threaten coastlines the world over. These striking new images are produced by the confluence of satellites and supercomputers, revealing Earth in a degree of precise detail scarcely imagined a generation ago.

For more information on this title, please visit:
https://www.spitzcreativemedia.com/shows/atlas-of-a-changing-earth/

“Beautifica,” directed by Michael Saul, is a celebration of life. This immersive visual music fulldome experience comes from the creators of the award-winning fulldome show “Mesmerica.” Mixed in 7.0 surround sound, this magical synergy of uplifting music and stunning visuals has been designed to transport the audience into an altered sense of time and space.

The inspiring music featured within “Beautifica,” created and performed by musician James Hood, accompanies the visuals under the direction of Michael Saul, with animations and art created by artists from around the world. The film invokes and inspires a deep sense of awe and gratitude. 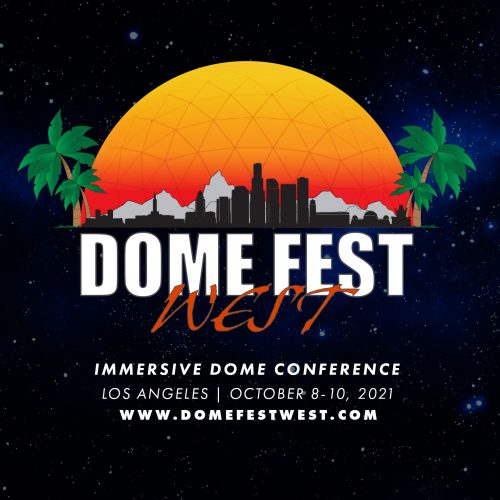 Get Your Tickets Now

Official tickets on sale at Eventbrite 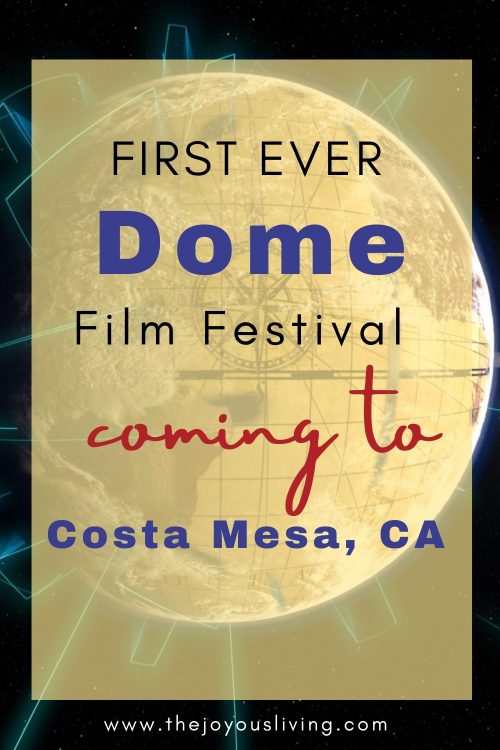