Are you a Disney fan? You’re going to want to check out these 15 Disney Instagram accounts featuring some fabulous Disney influencers you didn’t even know you needed to follow!

We all know the standard and official accounts to follow such as @DisneyParksBlog but have you considered following some of the actual Disney fans’ accounts where they share their unbiased opinions and favorite photos?

I have included new and old accounts, accounts with big followings and those with small followers, accounts that feature influencers in the photos and those that are strictly photos of the parks. 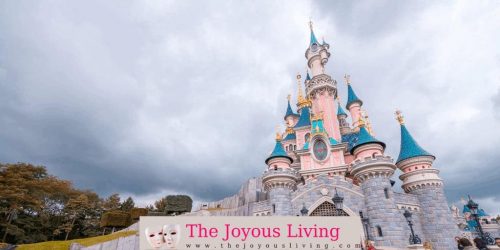 What is a Disney Influencer?

Definition of a Disney Influencer – (n.) A Disney influencer is a person who uses their love for Disney to inform and influence their audience about all things Disney.

Taryn is a Disney blogger and legacy Disneyland annual passholder. She shares park tips, tricks, history, hosts Disney trivia in her stories every Tuesday, and posts some of the cutest Mommy/Child photos from inside the parks. 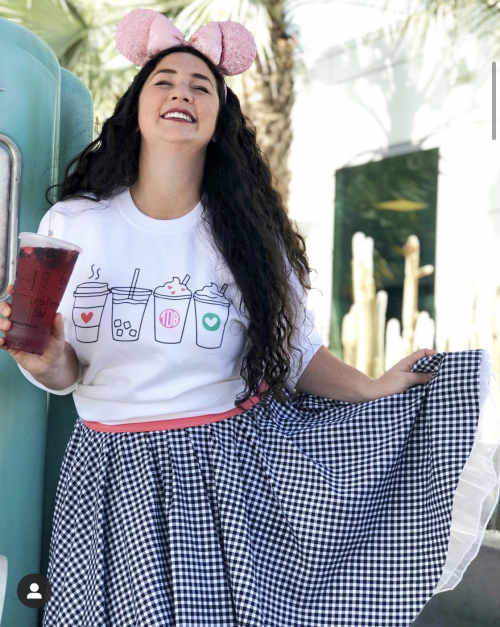 A Disney Home with Imagination is a UK Disney inspired home blog. Fans who are addicted to shopping all things Disney for their home will love checking out this Instagram account especially if they too are located in the United Kingdom and looking for local merchandise. 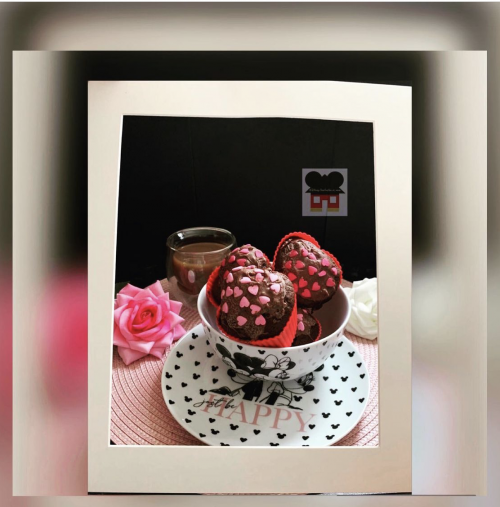 Sarah Does Disney is another UK Disney Influencer. Sarah also happens to be a Disneyland Paris annual passholder. She posts almost daily photos from the parks and also shows off some of the cutest Disney themed t-shirts from European based designers she has partnered with. 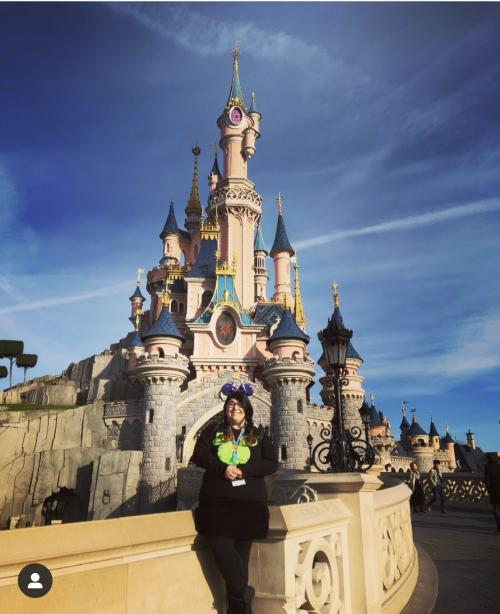 Disney Bride was married at Walt Disney World on December 17, 2019! She posts not only some gorgeous Disney fairy tale wedding photos by wedding photographer Jaime Rivera but also lovely behind the scenes photos of her wedding planning journey. 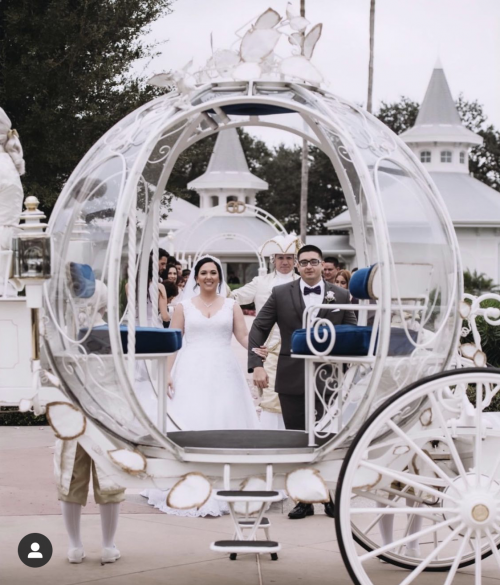 Anthony Smola is one of the newer Disney Instagram accounts started on September 4, 2020, but he has captures some truly gorgeous scenes at Walt Disney World with his camera. The photos are truly magical and will make you wish you were at Walt Disney World. 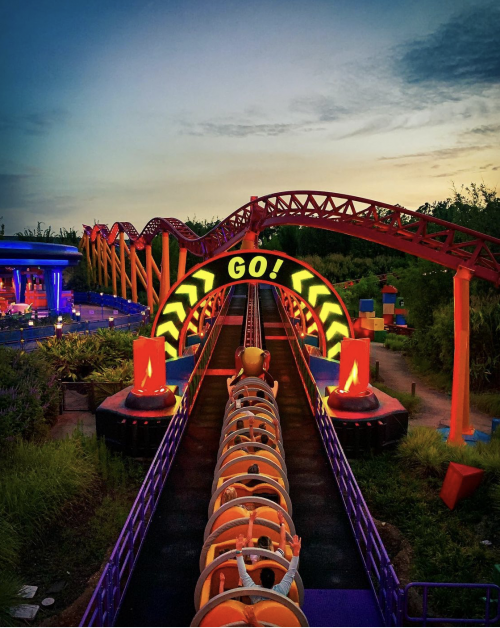 Fans of NuiMO? You’ll get a kick out of following Krystin’s Disney Instagram account where she not only shares Disneybounding outfits, chronicles her experiences with Walt Disney World, Disney Cruise Line, and Disney Vacation Club, but also her adorable NuiMO dolls. 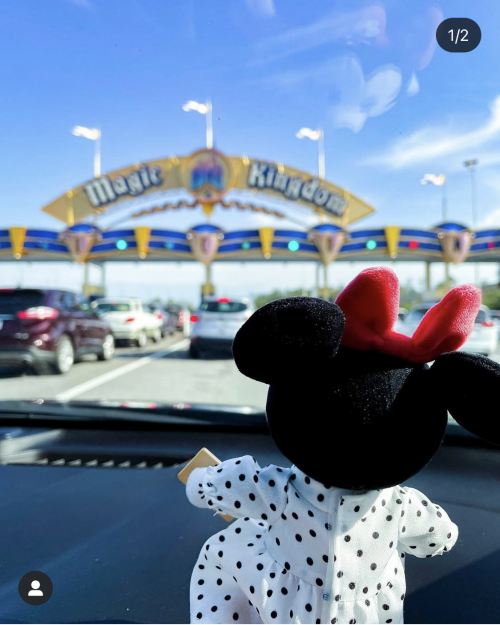 Disney With Lauren is a new Disney influencer on Instagram. She started her account in May 2021 in fact. What I love most about her account are her great Disney quotes that she regularly posts. You’ll also find on her feed photos from Disneyland Paris. 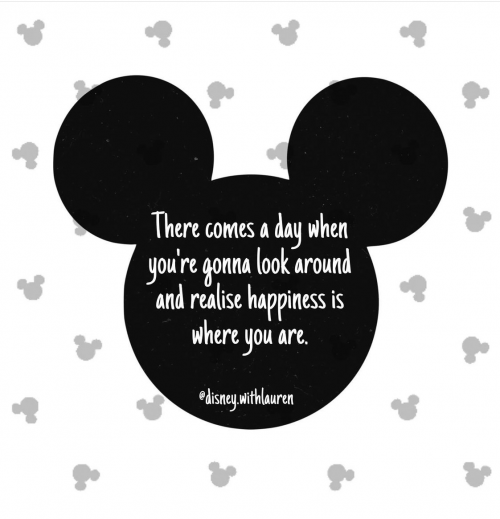 Marc Stampfli is a photographer who shares photos on his Instagram account of Disney and Universal Theme Parks. 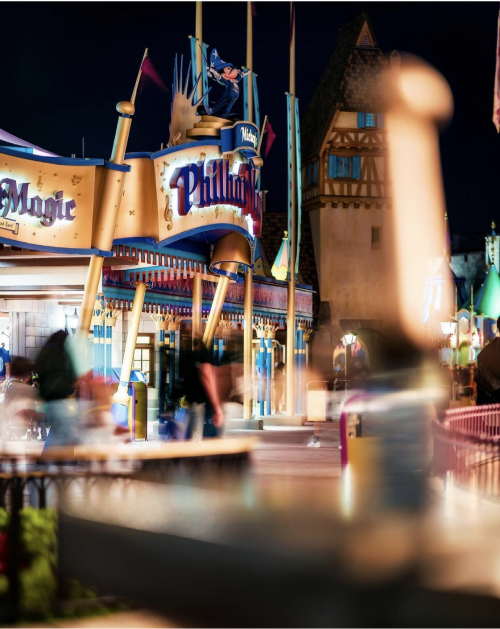 Nathalie is a California mom living in Japan. She is often sharing her love and tips for Tokyo Disney Resort on her Disney Instagram account. 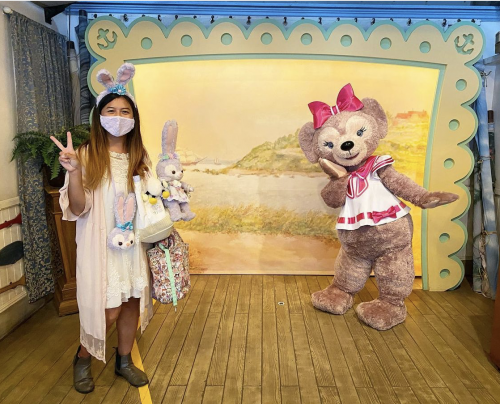 Tori Antonia is a young Disney cosplay fashionista on Instagram. She shares photos of her cosplay outfits inside and out of Disneyland Park. 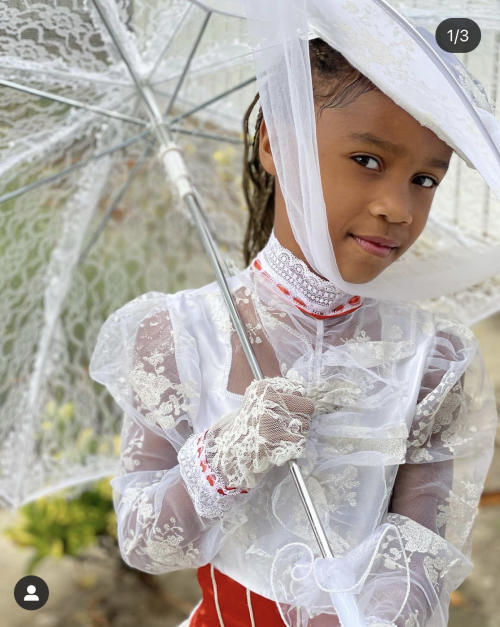 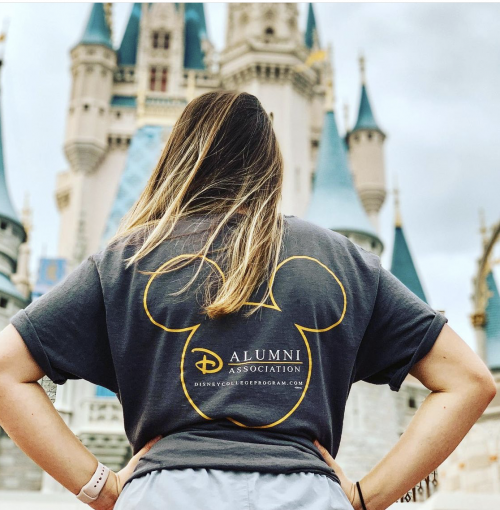 Natalia is a cast member at Walt Disney World and shares great photos of the Disney princesses and characters. She is also a mental health advocate and bunny mama. 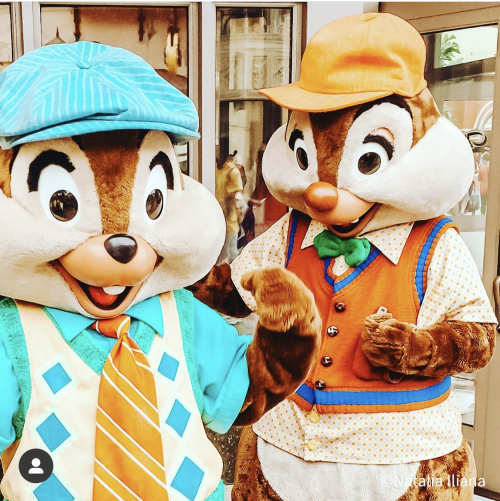 Caitlyn is part of the Disney College Program Class of ’21 and shares her Walt Disney World style and lifestyle on her Disney Instagram account. 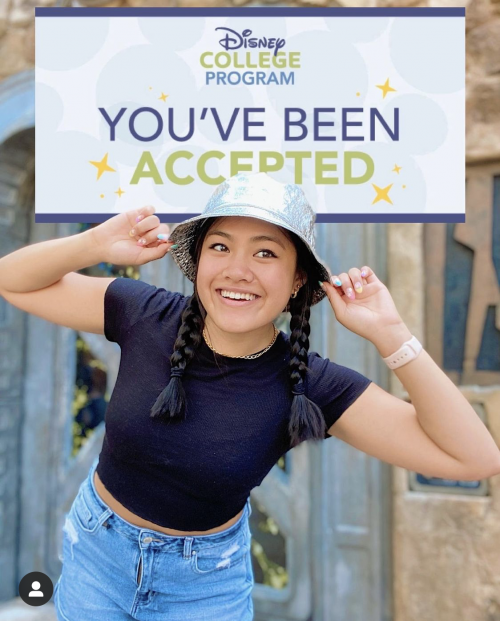 Josh Raines has to be my all-time favorite Disney Instagram photographer. Not only does he take amazing photos at the Disney parks but he ALSO provides terrific tips and tricks for budding photographers. In a carousel with most of his photos he’ll share important details like f stop, shutter speed, ISO, and the camera (lens) he used to capture the photo! 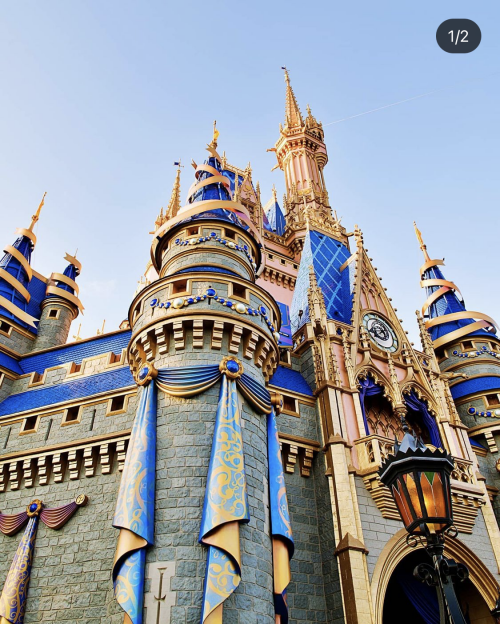 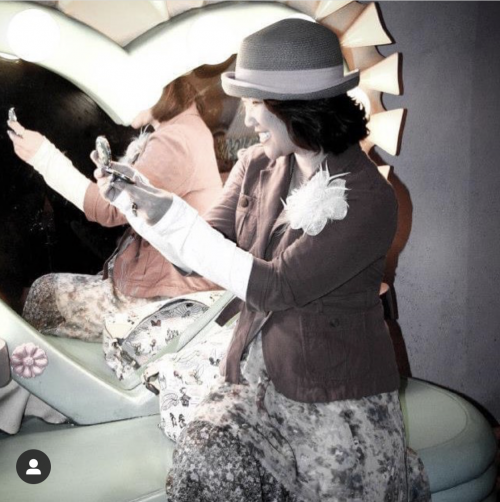 Disclaimer – The Joyous Living is not affiliated with The Walt Disney Company nor with any of the Instagram accounts listed. 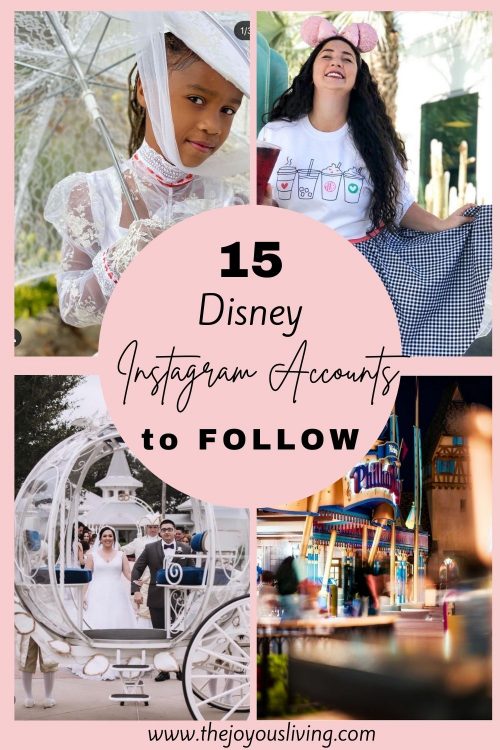