sharing is caring
Happy Tuesday, lovelies! Thanks so much for following my A to Z Challenge. It’s been a tough but rewarding challenge focusing on such tough subjects as “Child Abuse Prevention” and “Sexual Assault Awareness“. Today being 5 April it is time to focus on “D” and a chance for me to share my own story, if you will indulge.

D is for Date Rape

For some of us this is a subject that hits home and for others not. Did you know that every 107 seconds, another American is sexually assaulted? According to RAINN (Rape, Abuse, and Incest National Network):

If those stats are not chilling enough, according to the FBI only 7 of every 32 rapes reported to the police ever lead to an arrest and less then half of those are referred to prosecutors!

Men can be Raped Too

And for my gentlemen readers, please know that you are not alone either. A study conducted in England reported that: 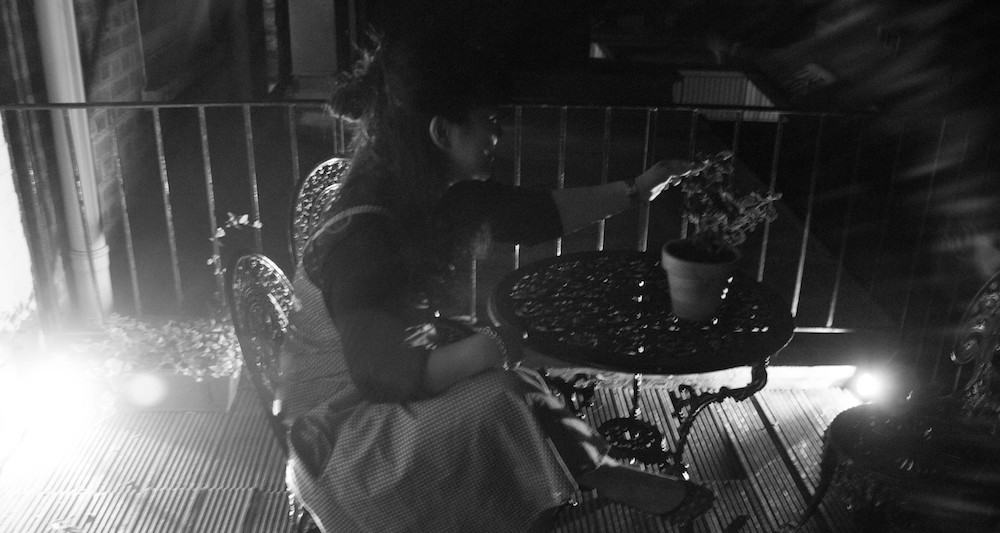 My Story of Date Rape

Now if you will indulge me, allow me to share a BRIEF version of my story for the first time on such a public platform and hopefully this will encourage my readers. Thirteen years ago today (5 April 2003) I was raped by two men I called friends and an ex-boyfriend at a house party. I was threatened that I could not tell anyone what had happened because it was “my fault” since I had not put out sexually for my ex-boyfriend. So I hid my pain and the truth despite the fact that friends and family say I was noticeably a shadow of my usual bubbly happy self. Fast forward four months or so and a friend got wind of the truth and urged me to go to counseling and the police. I relented and went to counseling at university but would not go to the police out of fear and shame. It was not until my rapists began to threaten me again and literally stalk/attack me that I finally went to the police. I remember the day clear as if it was today. I was taking a walk near my house when one of the guys came up and started threatening me about calling the police and gave me a nice shiner. As if in a daze, I walked home and when my mum saw my face she called 9-1-1.

Police arrived and started taking photos of my face right in the front yard in front of my neighbors and nosy bystanders. The next days went by in a blur as I had to talk with the police in Orange County (where I was stalked), Los Angeles County (where I was raped) and Ventura County (where I was stalked and attacked). It was a nightmare and I can sympathize with anyone who does not want to deal with the police and the agony of telling your story time and time again, being grilled to make sure you are telling the truth, and having to relive the nightmare. However there are some very good and kind-hearted police officers who care. I met one of those in Los Angeles and unfortunately I have forgotten her name so cannot give her a shout out but please be assured that there are good people out there that truly care.

Same goes with the District Attorney’s office. I had made reports in three counties and was amazed and grateful to have heard from the Ventura County DA, Greg Totten, who called me at home shortly after my assault with words of kindness and support. Even though my rapists never were arrested and brought to justice, just knowing that Mr. Totten cared and took the time to personally call went a long way towards boosting my spirits and helping the healing process begin.

Therapy was also a huge help and again they are a dime a dozen. Some good and some bad but whoever you go to see, make sure you NEVER feel blame and guilt during your sessions. That is a therapist you should steer clear of! The same goes for friends/family. Your friends and family should NEVER make you feel dirty and at fault. Those are the friends and family members you can wash your hands of. Anyone who has been sexually assaulted needs people who will listen, hold your hand, and just sit there eating icy cold ice cream by your side. As A.A. Milne put it: 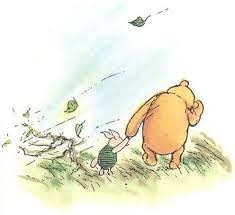 “Piglet sidled up to Pooh from behind.

The House at Pooh Corner

Thanks loves for reading my lengthy post and hearing my story! I am thrilled to declare myself a conqueror of my situation but even after 13 years I have troubles on the days leading up to 5 April so am very grateful for family and friends who truly care and surround me in love and prayers. I hope everyone has that sort of support system. God bless you!
Joy

HUGS for all my fellow sexual assault conquerors! 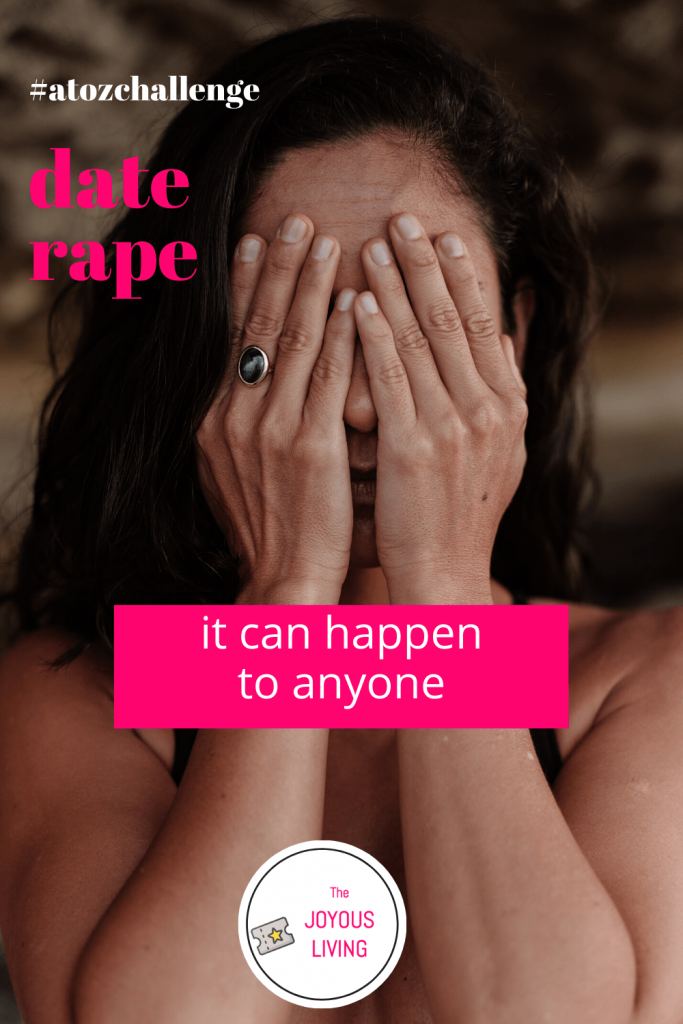 How can we make women and men feel more comfortable coming forward?

17 Comments on A to Z Challenge: My Date Rape Story