Fun fact – Paul Buchanan was my Creative Writing professor at Biola University. So I was thrilled to get my hands on his most recent book to see how he compares to the likes of Raymond Chandler and Dashiell Hammett. 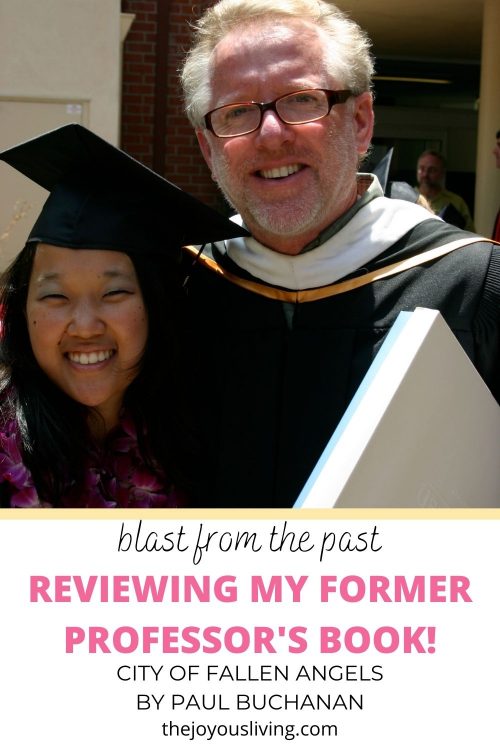 Summer, 1962. A scorching heatwave is suffocating L.A. PI John Keegan is offered a small fortune to find a beautiful woman from a set of photographs. He refuses; the job seems suspicious.

But the next day the same woman, Eve, turns up, unbidden, on his doorstep. Eve fears for her safety. She is being watched. Before Keegan knows it, someone has been killed with Keegan’s own gun, and he gets sucked into a world of suspicion and betrayal where he s never quite sure where the truth lies. Before long he’s the prime suspect in a murder he didn’t commit, and all the evidence seems to point in his direction.

It is almost like someone planned it that way.

Paul Buchanan earned a Master of Professional Writing degree from the University of Southern California and an MFA in fiction writing from Chapman University. He teaches and writes in the Los Angeles area.

Fans of Philip Marlowe will note the similarities between private investigators – middle aged, hard drinking, wise cracking, and yet while Marlowe is morally upright Keegan is better described as morally ambivalent.

Is City of Fallen Angels Worth a Read?

Paul Buchanan has certainly done his research and you feel as if you were on the scalding hot pavement in Los Angeles in the summer of 1962 just days after Marilyn Monroe’s suicide. The story while not fast-paced is well written and should easily enough to keep the reader’s attention span.

Keegan’s past is satisfyingly enough explained and the use of Marilyn Monroe’s death as a plot marker is neither cheap nor useless. The story’s strength has to be the friendship between Keegan and his best friend from the LAPD, Lieutenant Moore, which is well fleshed out and I look forward to reading more about the two men in the second Keegan book coming out in July.

Sadly the story’s weakness has to be Keegan’s horrible choices regarding younger Eve and the [spoiler] shoddy cover-up of the murder that happens just shy of the book’s halfway mark. One thing I just cannot stand is stupidity in a leading character and for someone as smart and clever as Keegan, the idea he could get away with this cover-up doesn’t make any sense. And you can’t help feeling as though he deserves to be caught and locked up for his foolish decisions.

Fans of noir detective fiction will enjoy City of Fallen Angels and it would be a shame to give up on the series before book two comes out in July. The plot (see below) sounds intriguing and we can only hope that Keegan’s poor choices are something of the past.

Who is this Book Appropriate for?

Language – Mild use of four-letter words

A reclusive millionaire hires PI Jim Keegan to look after her interests, she is currently hidden away at the legendary Chateau Marmont hotel. All Keegan has to do is humor her, keep her important papers in his office safe, and make weekly checks of her LA properties. but within a week she goes missing. Keegan suspects her ne’er-do-well young nephew of murder—but all the evidence he can find is circumstantial, and there’s a good chance the kid will get away scot-free.

Read my review of Valley Shadows.

Disclaimer: Thanks to Legend Times Group for the copy of City of Fallen Angels for review. 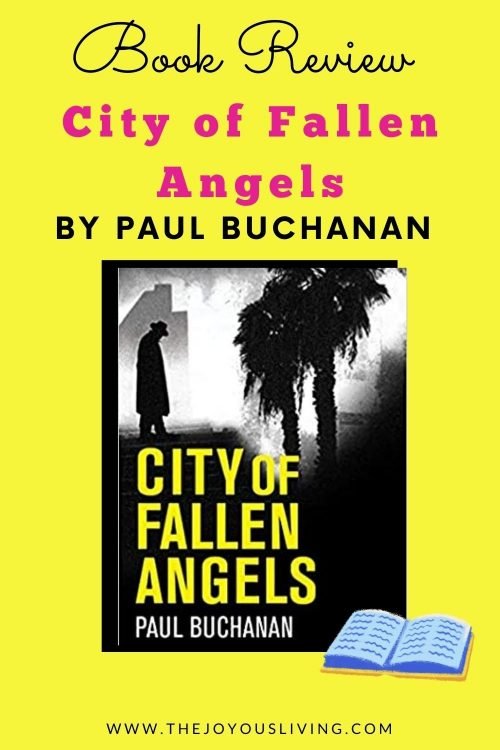 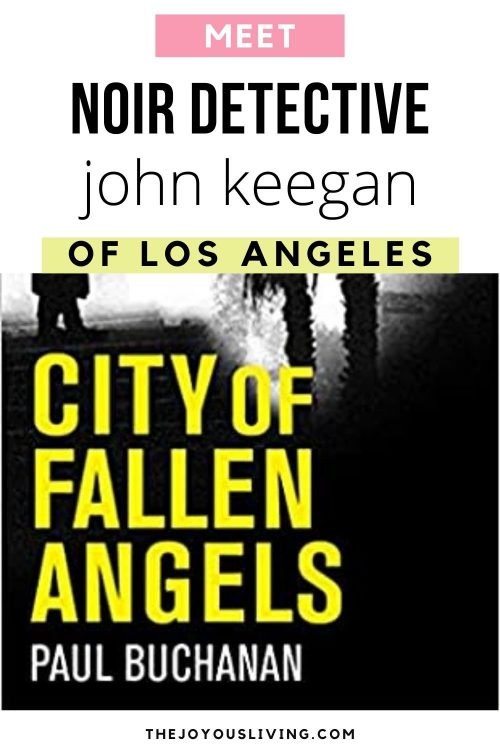