Happy May 1st! How would you like to watch one of these 5 must-see space movies to celebrate Space Day.

According to Holiday Insights, Space Day was “originally started to get America’s youth interested in math and science, Space Day focuses upon creating interest and awareness of all kinds of topics and issues related to space. This holiday caught on quickly, and became wildly popular.”

And, National Moon Day on July 20th commemorates the day man first walked on the moon in 1969. 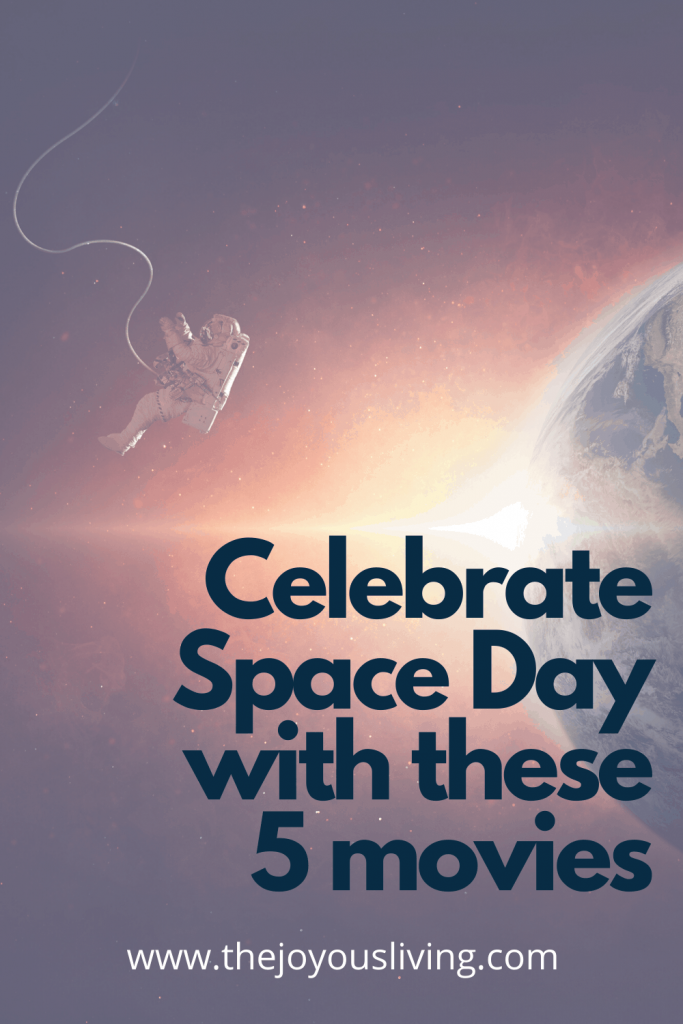 The movie is an adaptation of the 1994 book Lost Moon: The Perilous Voyage of Apollo 13 by astronaut Jim Lovell and Jeffrey Kluger.

Gary Sinise was invited by Ron Howard to read for any of the characters.

The tagline “Failure is not an option” was not taken from the historical transcripts.

The famous quote “Houston, we have a problem” was a misquote of “Okay, Houston, we’ve had a problem here“.

The movie is an adaptation of the 1985 science fiction novel by Carl Sagan about extraterrestrial life.

During the development of the movie, the production crew watched Stanley Kubrick’s 2001: A Space Odyssey (1968) for inspiration.

The movie is LOOSELY based on the non-fiction book by Margot Lee Shetterly about black female mathematicians who worked at NASA during the Space Race.

Oprah Winfrey was considered for a leading role.

Katherine was originally unaware that the East Side bathrooms were segregated, and used the unlabeled “whites-only” bathrooms for years before anyone complained.

Katherine had several days before the launch date to verify the IBM calculations.

Suggested Reading: 19 Movies to Prompt Discussions about Race and Equality

The movie is an adaptation of Ian Fleming’s novel by the same name about James Bond’s investigation into the theft of a space shuttle.

James Mason was originally cast as bad guy Hugo Drax until it was decided the movie would be an Anglo-French production requiring a French actor.

Director Lewis Gilbert stated on the DVD documentary that he received so much fan mail from small children saying “Why can’t Jaws be a goodie, not a baddie“, that as a result he was persuaded to gradually transform Jaws into Bond’s ally by the end of the film.

The movie was heavily dependant upon the diaries of Viktor Savinykh, who flew as Flight Engineer on Soyuz T-4, Soyuz T-13 and Soyuz TM-5.

The names of the main protagonists have been changed.

The movie was awarded the 2018 “Golden Eagle” award for Best Film. 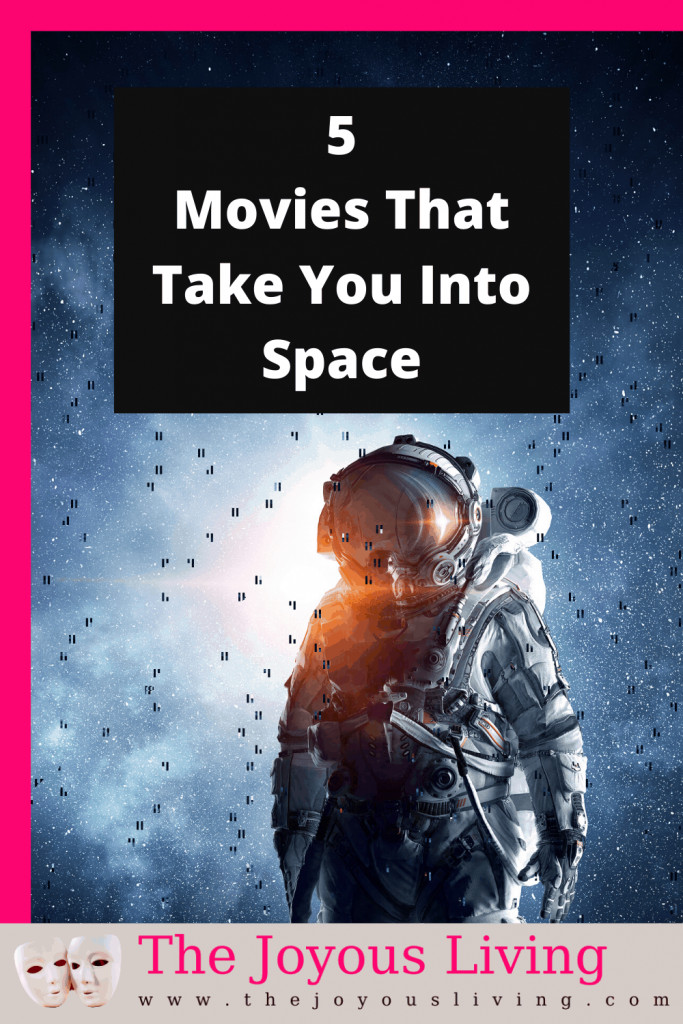 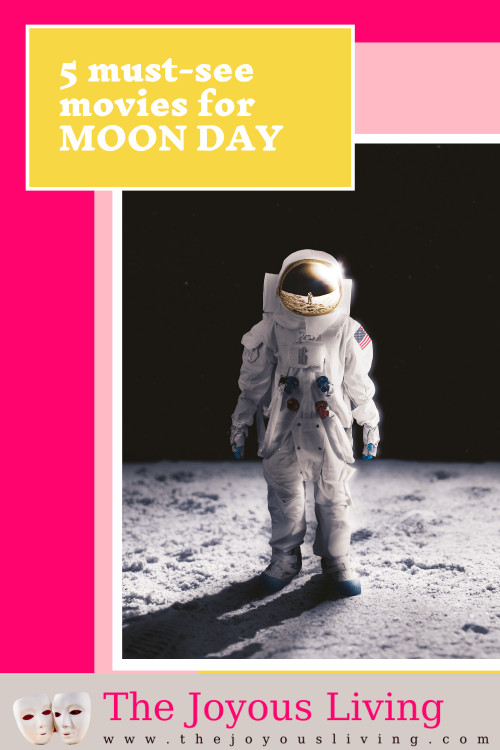 How will you and your kids be celebrating Space Day?