What can we watch with the family for Thanksgiving? 6 Thanksgiving Movies and TV Episodes that’ll bring a laugh and warm your heart.

Looking for a place to donate your leftover Halloween Candy? (Updated November 2019 with current locations). 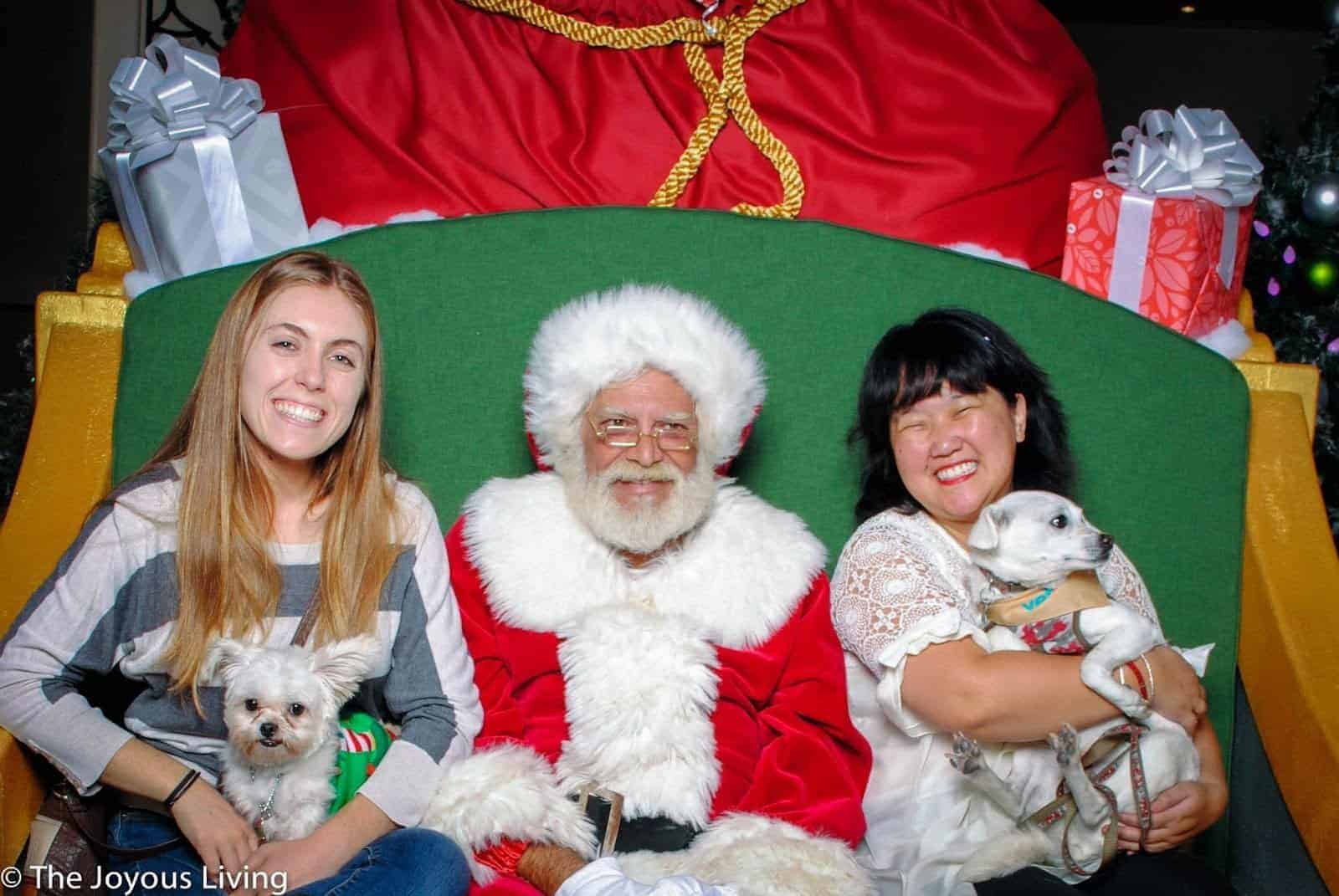 Yep, it’s that time of year. Santa is heading down from the North Pole to say hi to all the good little children in the Conejo Valley and he’s even taking time to see the good dogs and cats too! Remember how much fun my friend A and I had both with our dogs in […] 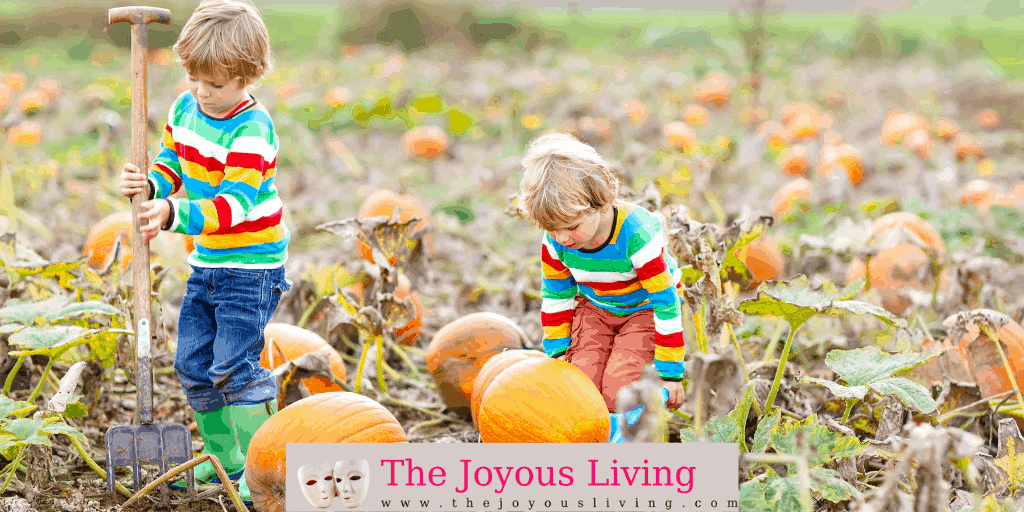 Top 5 Halloween Movies That Won’t Scare You and you can watch with the family.

5 favorite Halloween traditions to enjoy with the family. Did you know there is a Mischief Night? How about

Suzannah Underwood of Underwood Farm said, “[the pigs] lead a very good life on our farm.” 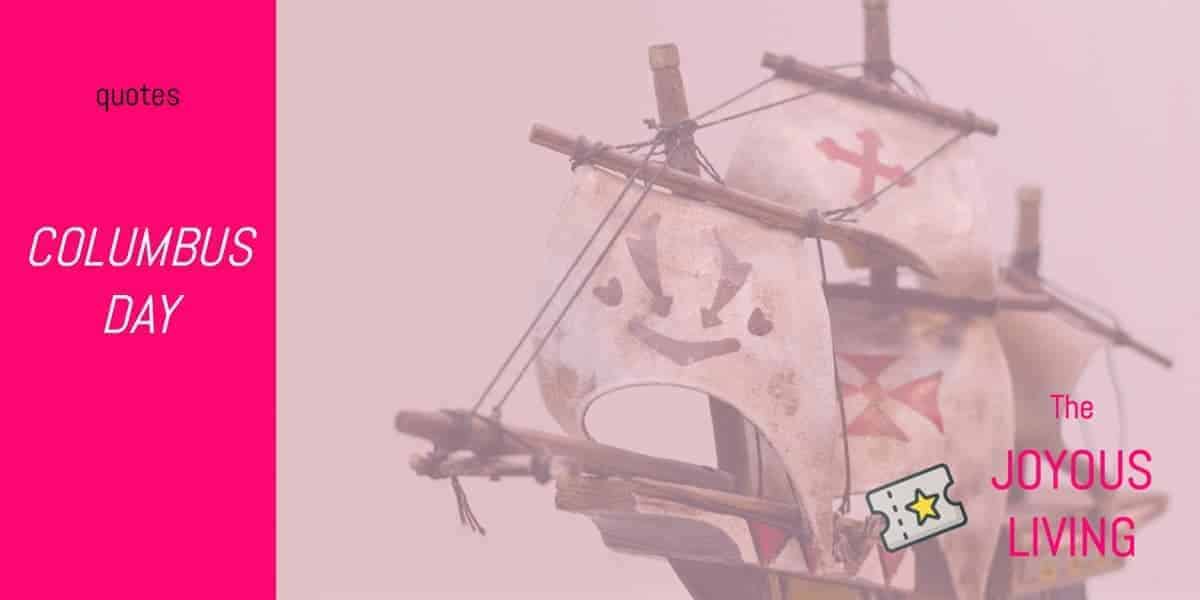 Columbus day is the official celebration of the anniversary of Christopher Columbus’s arrival in the Americas on October 12, 1492. For the 400th anniversary in 1892, following a New Orleans lynching where a mob had murdered 11 Italian immigrants, President Benjamin Harrison declared Columbus Day as a one-time national celebration. Many Italian-Americans observe Columbus Day as […]