The Woman in White made its premiere in London in 2004 starring Michael Crawford, Maria Friedman, Jill Paice, and Angela Christian. Adapted from the book by Wilkie Collins (considered to be among the first mystery novels and widely regarded as one of the first in the genre of “sensation novels”), the musical had music by Andrew Lloyd Webber and David Zippel with a book by Charlotte Jones.

Trivia: It was also one of the first musicals to start using projections in place of sets.

I was lucky enough to see it during its short run in London when I was enjoying a study abroad semester in London in 2005. My 19th Century British Literature course happened to be reading The Woman in White and so a girlfriend and I went to see The Woman in White the musical afterward as a treat. By that time, the cast had changed and now Ruthie Henshall and Simon Callow were in the lead roles. (If you doubt my love for the book and story, I just happened to include it in my British Lit course I taught yeeeaaaaars ago.)

Ruthie Henshall as Marian is appealing as ever,…she is almost equalled
by Alexandra Silber, who makes a magnificent debut as her sister
Laura….[Simon Callow] eschews the wild prosthetic jowls of his
predecessors in the role, …using only a slightly exaggerated nose and a
little padding, and makes up in immense brio what he lacks (sometimes
sorely) in tunefulness.

“The Woman in White was always an intimate musical trapped in
an overblown production by Trevor Nunn. Now, shorn of its excess and
trimmed of its narrative flab, it can be seen for what it is: an
effective show with the wherewithal to become a popular classic.” 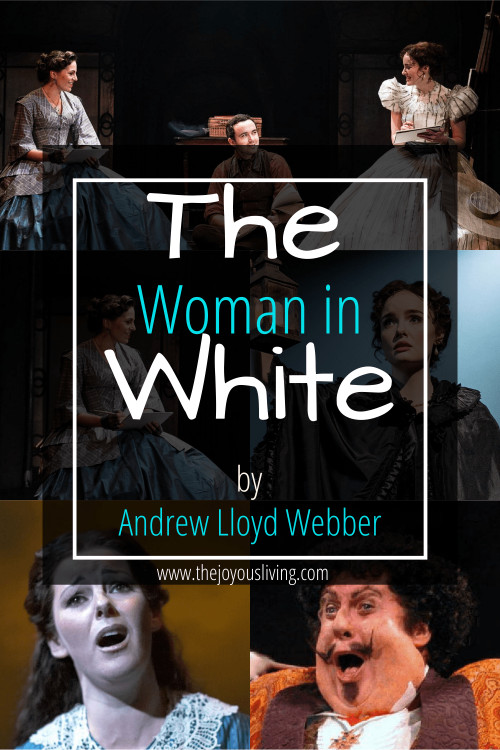 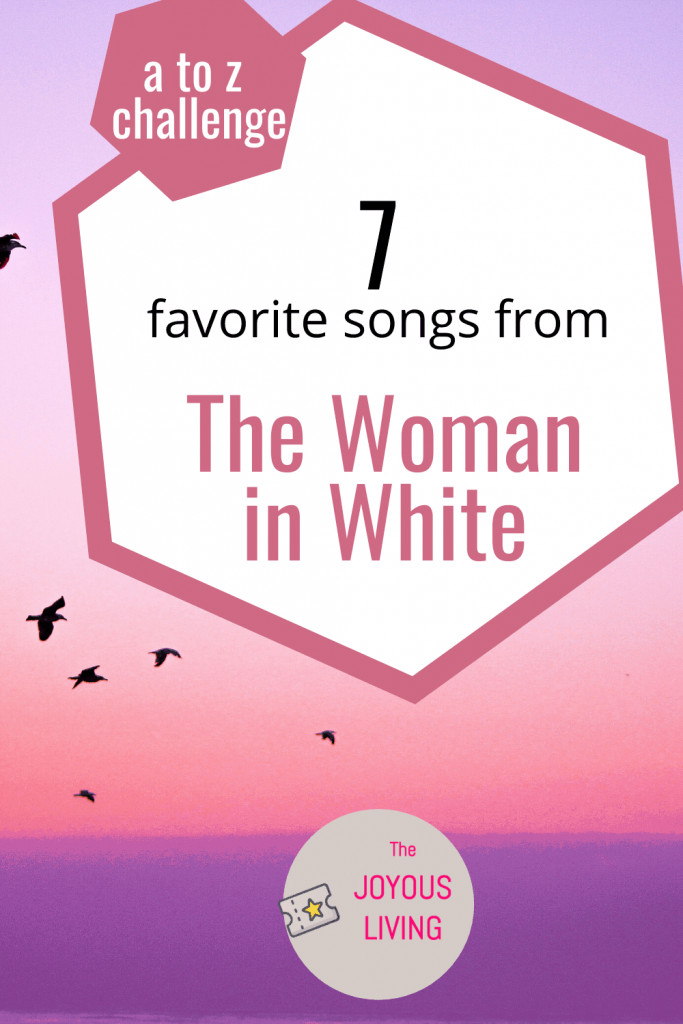 What is your favorite detective novel/movie?