We’re almost all the way through this year’s A to Z Challenge. Woot. Woot. Since I’ve been talking a lot about my favourite international musicals, I thought today I’d talk about two famous theaters in Wien/Vienna where many of these musicals have taken place. 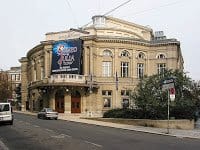 Named after the Austrian dramatist Ferdinand Raimund, the theatre was built by an association of Viennese citizens and opened on November 28, 1893 with Raimund’s play Die gefesselte Phantasie.

In 1985 the theatre was renovated, re-opening with the gala Seinerzeit. 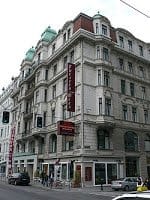 Completed in 1801, the theatre has hosted the premieres of many celebrated works of theatre, opera, and symphonic music. Since 2006, it has served primarily as an opera house, hosting its own company.

TRIVIA: The “wien” in the title of the theater refers to the river and not the city. 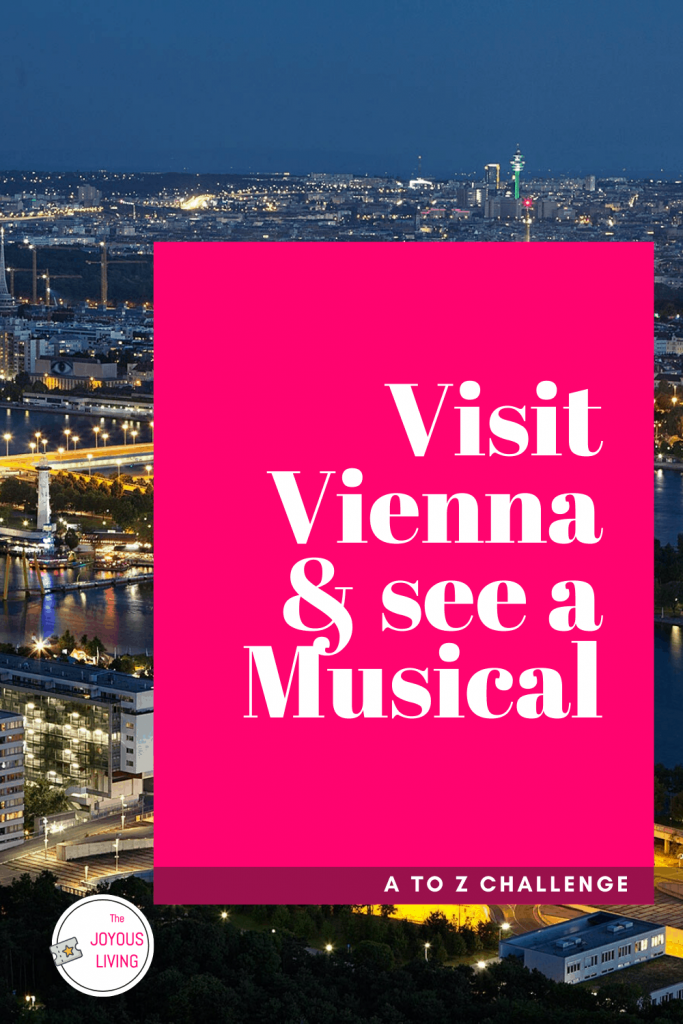 What European musical would you like to see on Broadway?