Have you been enjoying this year’s A to Z Challenge? I hope you’ve been bitten with the interest in exploring your own family’s ancestry. Perhaps you’ve already discovered an exciting tidbit about your family? 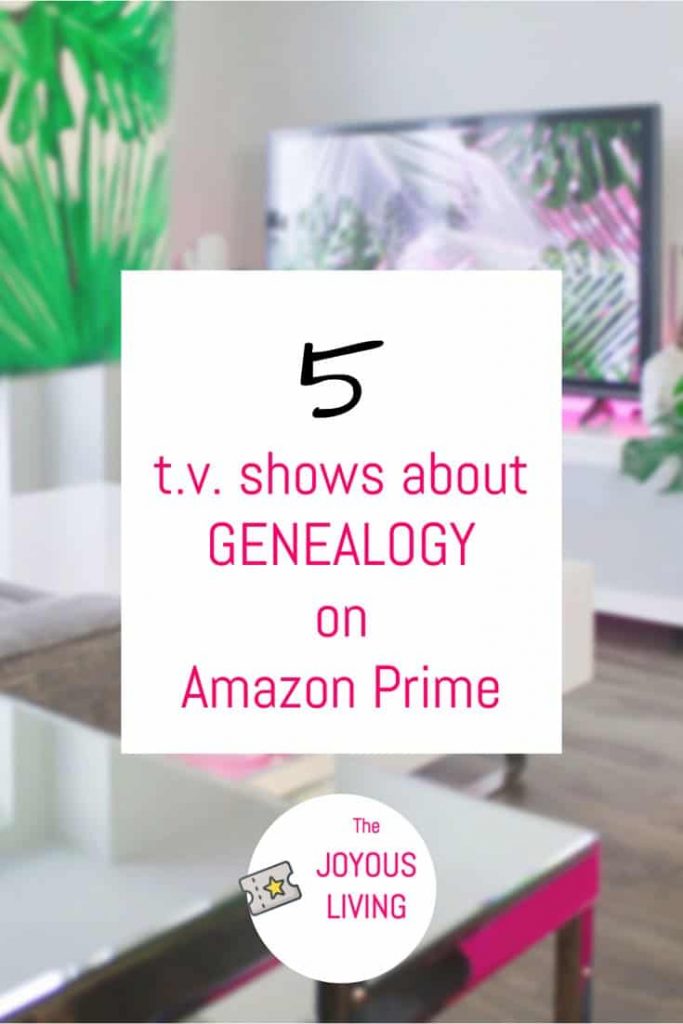 And while you’re couped up at home, how about checking out these five t.v. shows about genealogy? And better yet – grab yourself a free trial of Great Courses or PBS Living while Amazon is offering (limited time) 30 day free trials.

Discovering Your Roots: An Introduction to Genealogy (FREE with a Great Courses Signature Collection Trial on Amazon Prime Video)

Premise: Learn the same skills and methodologies the experts use to solve genealogical mysteries and create compelling nonfiction narratives about the past

Review: In Discovering Your Roots, Genealogist John Philip Colletta shows you how to uncover information from the long-forgotten past in the most effective ways possible in a series of 15 lectures. The topics range from the library to military records to ship passenger lists and more!

Premise: What are the family roots of celebrities? New Zealand style.

Review: Similar to American show, Finding Your Roots, DNA Detectives connects with New Zealand celebrities such as Amanda Billings and Jack Tame. Unique to this show, each celebrity is given a DNA test and from the results, they are able to travel to the land of their forefathers and meet living relatives.

Premise: A young Englishman embarks on a discovery of his family tree.

Review: Family Tree is a scripted “mockumentary” one season series for fans of comedian Christopher Guest. It is funny, quirky, British, and a fun way to pass the time while stuck at home.

Premise: The connections that bind us all.

Premise: An historical look into a community by exploring the ancestry and genealogy of its citizens.

Review: Genealogy Roadshow is another PBS production about genealogy. This series, however, is focused on the communities themselves such as Nashville, Detroit, San Francisco, and Austin in Season One. 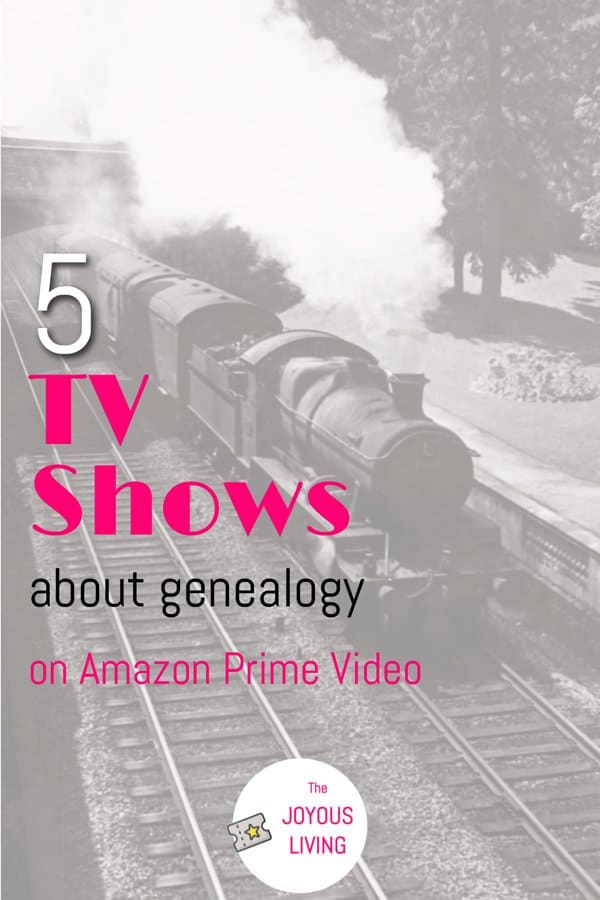 Have you seen any of these series before? Have any suggestions for further reading or viewing about genealogy?

19 Comments on A to Z Challenge: 5 Fascinating TV Shows About Genealogy on Amazon Prime Video