Perhaps you’ve heard of Anne Hutchinson? She is a controversial symbol of religious freedom, liberal thinking, and Christian feminism. But for our purposes today – she is also the sister-in-law of my 9th great-grandfather Richard Maxson (1602-1643). 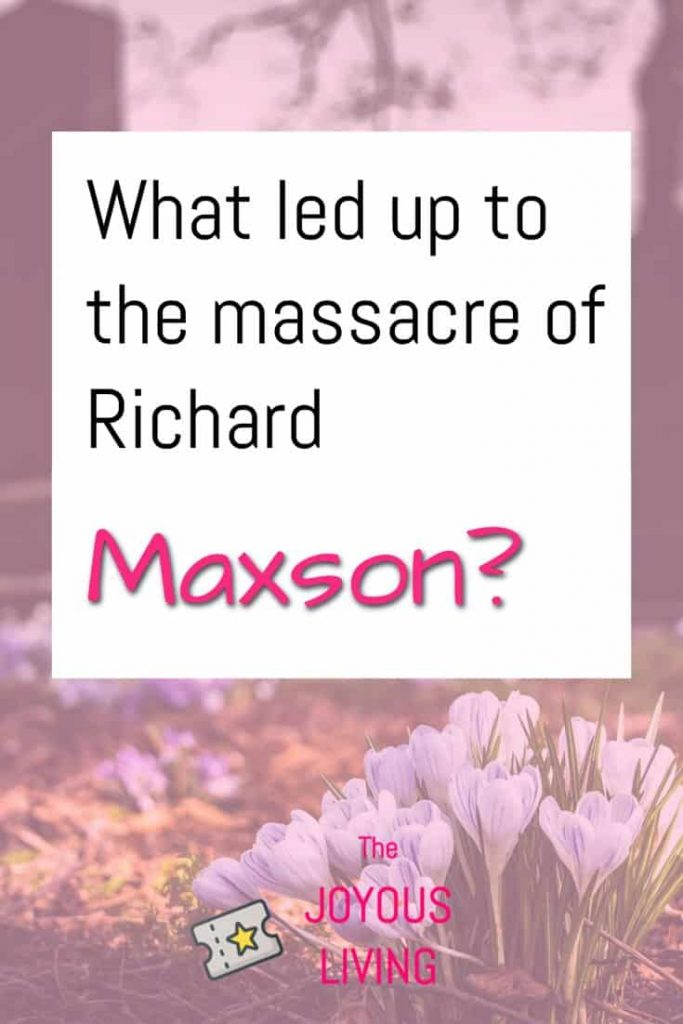 Whom: The Pequot tribe VS. an alliance of the colonists and their allies from amongst the Narragansett and Mohegan tribes.

The victory went to the Colonists.

About 700 Pequots had been killed or taken into captivity.

Hundreds of prisoners were sold into slavery to the West Indies.

Other survivors were dispersed as captives to the victorious tribes.

The Massacre of Richard Maxson

The legend is that Richard Maxson (a blacksmith) got on well with the Indians in what is modern-day Pelham Bay, Bronx, New York, until the Pequot Wars.

The local Indians stopped trading and said they were afraid of the unconfined dogs. They claimed they would resume trading if the dogs were tied up.

In approximately August 1643 – The Siwanoy Indians attacked the settlement and massacred all but one of Richard’s sister-in-law’s family.

Richard was able to get his wife and family to safety in their boat.

However, Richard and his son, young Richard, went back ashore and were massacred.

My Connection to Richard Maxson

Reverend John II served as the pastor of the Seventh-day Baptist Church in Westerly from 1720 until his death in 1747.

After a dispute in the Church, Benjamin “rose up in haste and took the Church Book Records and refused to deliver said records when requested, and in contempt of the Church carried them away.”

mother of Private (My Mother) 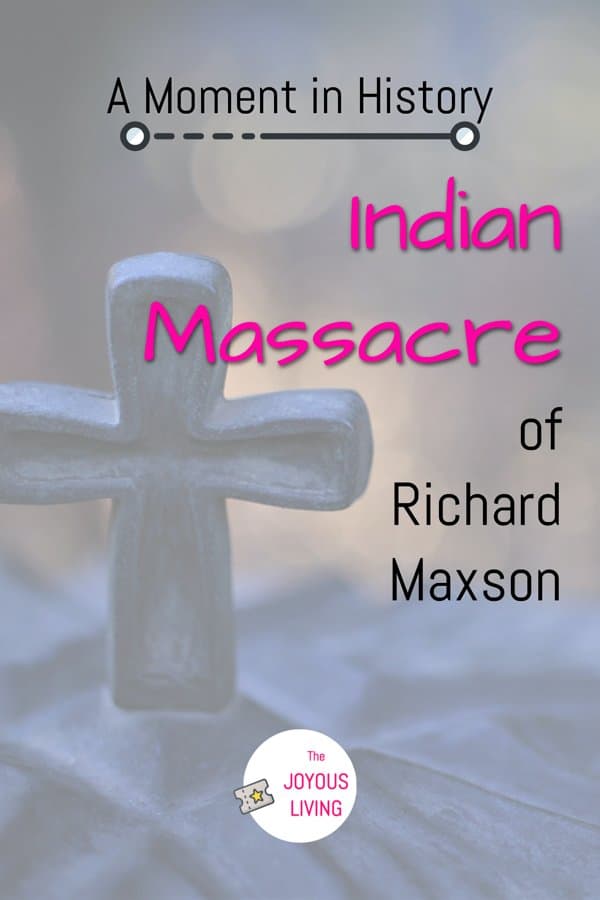 20 Comments on A to Z Challenge: The 1643 Massacre of Richard Maxson