Discover What Your Family Names Mean

Do you have a lot of ancestors who go by the same first name? Wonder why there are five generations of the name “Sarah” or “John” among the descendants of your ancestor? Often it is because it is a “family name”.

What is a Patronymic Name? 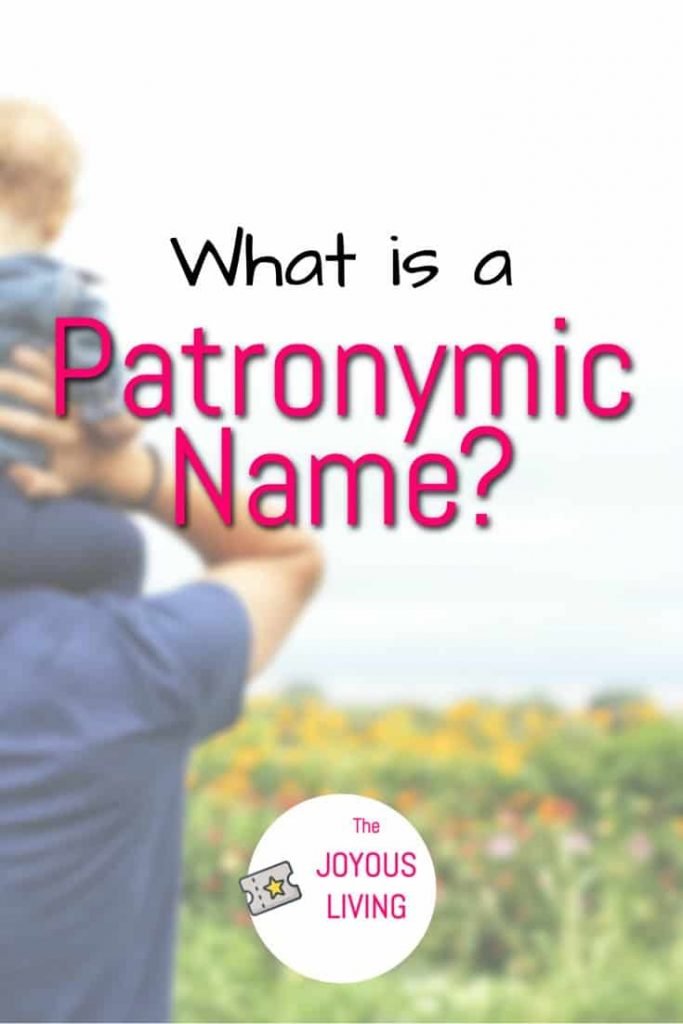 The use of a “family name” goes back several centuries and involves something called “patronymic” or “matronymic” wherein a personal name is given based on the given name of one’s male or female ancestor.

In Russia, a “patronymic” is an official part of someone’s given name. For instance, a man named Ivan who’s father is Nikolay would be referred to as Ivan Nikolayevich (meaning Ivan, son of Nikolay) and a woman named Ekaterina who’s father is Sergei would be known as Ekaterina Sergeivich (Ekaterina, daughter of Sergei).

What does it mean for my ancestor’s name to include “Fitz”? 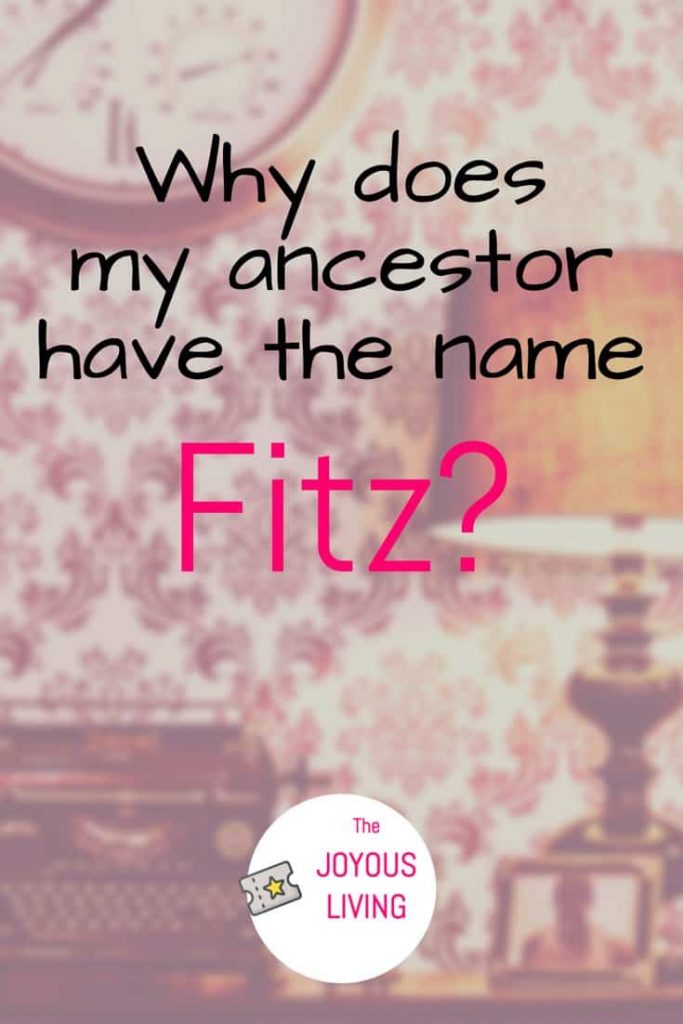 In English history, many of your ancestors’ names might include “Fitz”. For example John Fitz Henry.

Fitz is a Norman prefix meaning “son”. The prefix appears in aristocratic family lines starting during the Norman Conquest.

Where does the name “FitzRoy” come from? 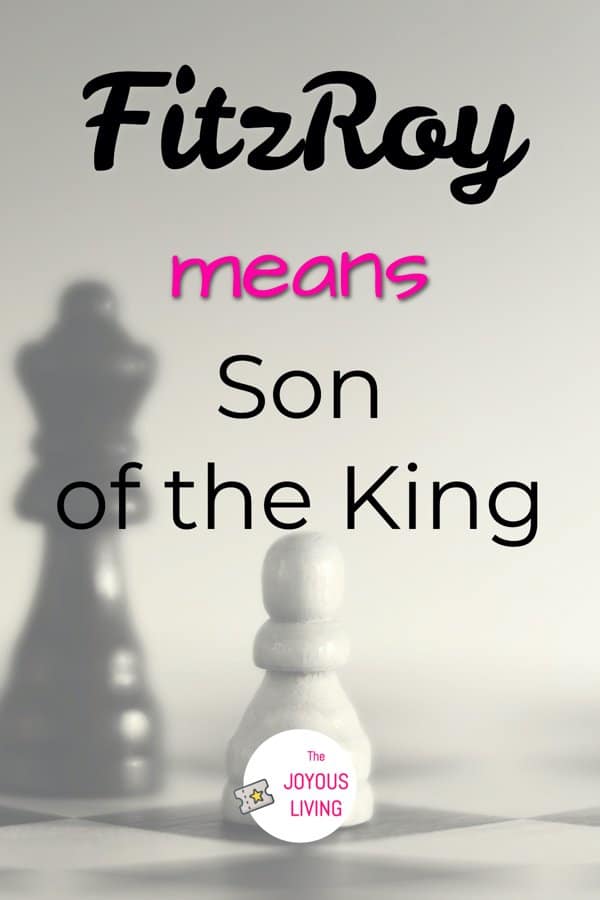 Of particular note to genealogists is the name “FitzRoy” which means Son of the King. This name was used for illegitimate children of the Sovereign who were acknowledged by their father.

A famous example would be Charles FitzRoy, 2nd Duke of Cleveland, who was the illegitimate son of King Charles II and Barbara Villiers.

Biblical Names and Their Meanings 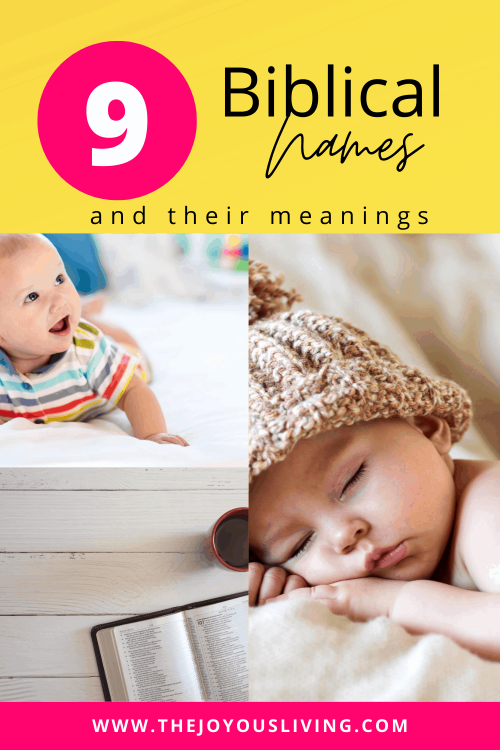 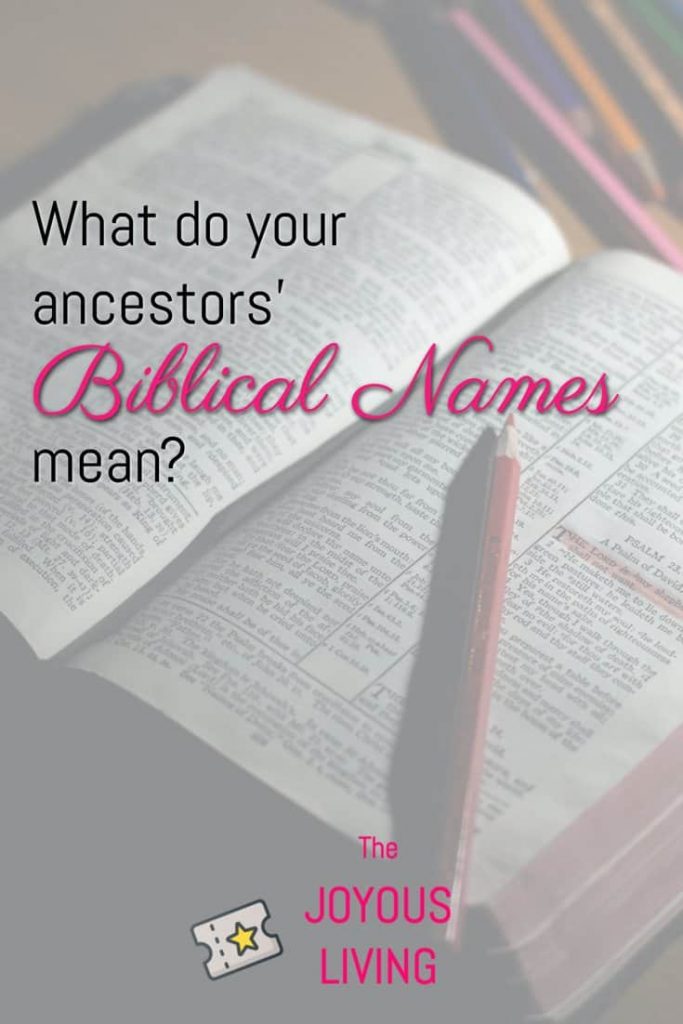 Many early American families gave their children names commonly found in the Bible. Part of the reason would be that the Bible was the most common book read by Pilgrims. So you might find your ancestor has named his children:

Ruth – Ruth in The Bible was the young Moabite widow who followed her mother-in-law Naomi into Israel.

Daniel – In The Bible, Daniel was a nobleman who was taken into captivity and served the Kings of Babylon from Nebuchadnezzar to Cyrus. Perhaps you best know him as “Daniel in the Lion’s Den”?

Hannah – Hannah is the mother of Samuel in The Bible.

Mary – Mary was the mother of Jesus.

John – John was the beloved disciple of Jesus.

Jonathan – Jonathan was a prince and the best friend of King David (when he was still a servant in Jonathan’s father’s court).

Ebenezer – The name Ebenezer means “Rock of Help”. In 1 Samuel 2:12, Samuel called a stone by the name Eben-ezer because The Lord helped them.

(these are in fact the real names of Daniel Brewster and Hannah Gager‘s children.)

If you liked this post and found it helpful, please consider sharing and/or pinning it! 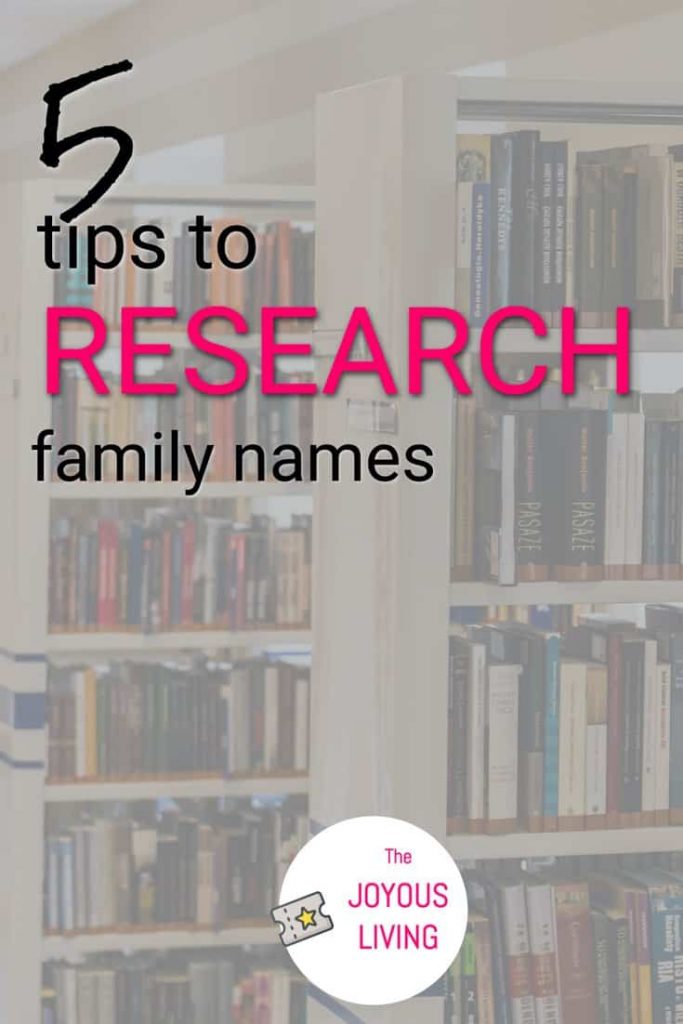 21 Comments on A to Z Challenge: 5 Tips to Research and Discover What Your Family Names Mean