One of the best parts of doing research about your family’s ancestry/genealogy is getting to go see those very places that you’ve heard so much about. However, sadly many places are not the same as when your ancestors once lived there. For instance, my grandma and grandpa met while working at The Strand Movie Theatre.  Unfortunately, there was a fire in 1972 and it was destroyed. So the second-best option (especially when we’re on lockdown and unable to get out to see the sites ourselves) is to surf the net! It’s amazing what historical societies have managed to put together from glossaries of photos and stories about the township.

So take a journey with me back in time to Ogdensburg, St. Lawrence County, New York, where my ancestors hailed from.

Some Historical Dates Relating to Ogdensburg

1817: Incorporated as a village

1940: Site of The Ogdensburg Agreement signed by FDR and Canadian Prime Minister King. The agreement renewed the ties between the two countries after the outbreak of World War Two.

A Walk Through Ogdensburg

If you were born in Ogdensburg in the 1950s, you likely were born at Hepburn Hospital.

Hepburn Hospital was the first hospital in St. Lawrence County opening in 1885 as the Ogdensburg City Hospital and Orphan Asylum. It was managed by the Grey Nuns, Sisters of Charity, until 1976. In 1918 to A. Barton Hepburn Hospital to honor a local banker and donor. Today the hospital is now called Claxton-Hepburn Medical Center.

Perhaps your family was Catholic? If so, there’s a good likelihood you attended St. Mary’s Academy. Sadly it has since shuttered its doors and little information can be found. My grandmother was a member of the class of 1950.

Were your ancestors teenagers in Ogdensburg? Perhaps their Friday night hang out was The Strand Theatre where my grandma and grandpa worked in the early 1950s. The movie theatre opened on January 24, 1917 and sadly closed after a fire destroyed it on October 16, 1972.

If you were to do a search for the Catholic church in Ogdensburg you’d come up with the current St. Mary’s Cathedral. But where would people be married and/or christened before that? Sacred Heart Chapel on Hamilton Street. The present St. Mary’s Cathedral was erected in 1950 and consecrated on October 22, 1952.

Sadly I’ve been unable to find a photo of the Sacred Heart Chapel parish. If you stumble across one, please share to [email protected]. Thanks!

Finally, if you had relatives buried in the Catholic cemetery in Ogdensburg – it was probably at Saint Mary’s Cemetery, where my great grandparents, Hildred and Charles Connors, were buried in 1943 and 1955. 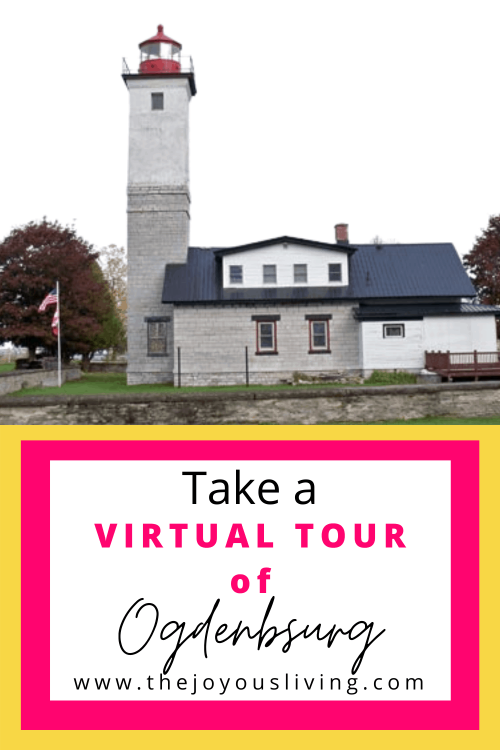 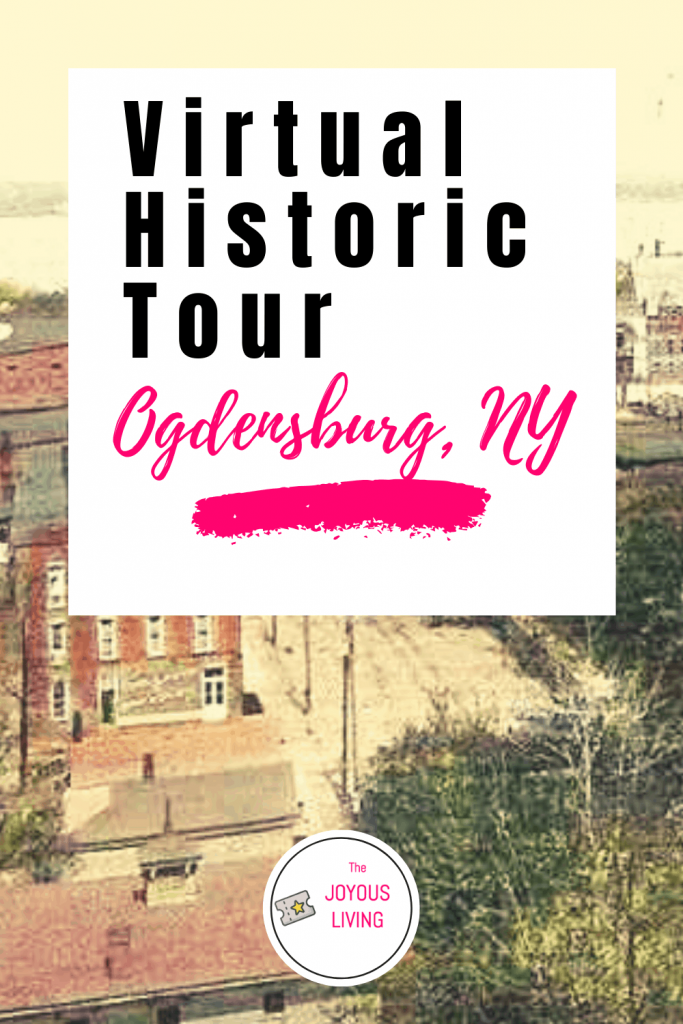 I hope you’ve enjoyed this walk down memory lane. Do you too have family from Ogdensburg? Have you been able to find historic photos of your ancestors’ hometowns?

15 Comments on A to Z Challenge: A Virtual Tour Back in Time of Ogdensburg, New York