Ever wondered what musicals feature actors of color? Perhaps your local community theater might consider one of these for their next production to encourage actors of color to come out and audition and to better represent your communities.

Racism has been addressed on the Great White Way since the Golden Age of Broadway with Rodgers and Hammerstein musicals like South Pacific, The King and I and Flower Drum Song.

In South Pacific, set against the backdrop of World War Two, Lieutenant Cable meets and falls in love with Liat, a local Tonkinese girl, and Nurse Nellie Forbush falls in love with French expatriate Emile who has two beautiful Tonkinese children but racism nearly destroys these two couples’ happiness.

South Pacific is a great addition to the list of what musicals feature actors of color. Often you can have Hispanic and African American actors and actresses in the sailor and nurse ensembles and two of the supporting actresses are Asian.

I remember a journalism class I took at CSUN where the professor was speaking of how Disney is racist and I remember using The Lion King as an example to the contrary. Disney seems to have made huge strides from the days of Dumbo, Song of the South, and Lady and the Tramp.

In the musical, there are typically only 2-3 white actors in the cast (one of which is the show’s antagonist Scar) while the rest of the cast is made up of people of color.

On a side note, the gorgeous role of Rafiki was written specifically for a woman of color when it made it to Broadway.

One of the first Disney musicals on Broadway was AIDA (2000) starring the sensational Heather Headley as Aida (Original Nala in The Lion King) and Adam Pascal as her Egyptian lover Radames. The story is a retelling of the Verdi opera about a princess who is kidnapped and forced into servitude for Amneris, daughter of Pharaoh.

With lush music by Sir Elton John and Tim Rice, it is a treasure of musicals.

Miss Saigon tells the heartbreaking story of the fall of Saigon. Kim (the heroine) and The Engineer are two strong roles for Asian men and women with hit songs to their credit by Boublil and Schonberg (Les Miserables).

Original star Lea Salonga shot to stardom thanks to this role. Sadly the only other 2 roles she has performed that were written specifically for an Asian woman are – Allegiance (about World War Two) and the previously mentioned Flower Drum Song.

West Side Story is another classic musical about racism featuring the white Jets on one side and the Puerto Rican Sharks on the other.

While original Broadway Star Carol Lawrence and Film Star Natalie Woods were Caucasian, the show’s producers have been more sincere in looking for people of color to portray the roles of the Puerto Ricans with many Hispanic and Asian women starring as Maria since.

While Andrew Lloyd Webber‘s Bollywood-themed musical did not have the same type of success on Broadway has his other musicals, it is a credit to the composer that he would commission a love story set against the backdrop of Bollywood with music by A R Rahman, lyrics by Don Black and a book by Meera Syal.

The story is based on the movie of the same title about an Egyptian band who mistakenly arrive in a fictional Israeli town where they are met with varying degrees of wariness and friendliness.

Into the Heights (Hispanic)

The King and I (Asian) 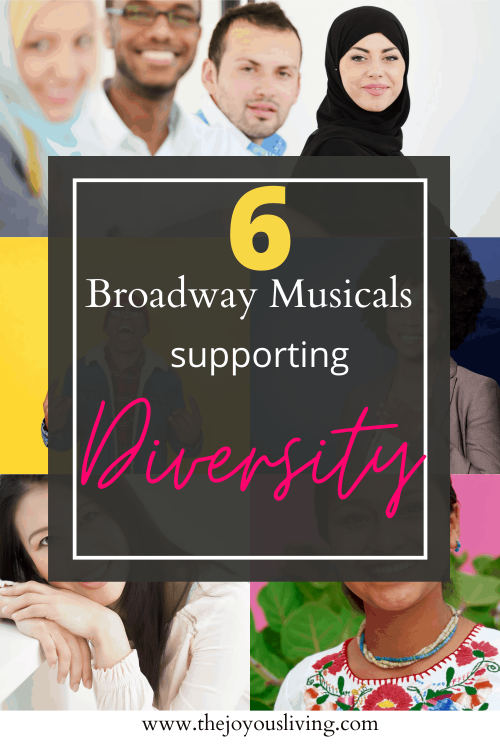 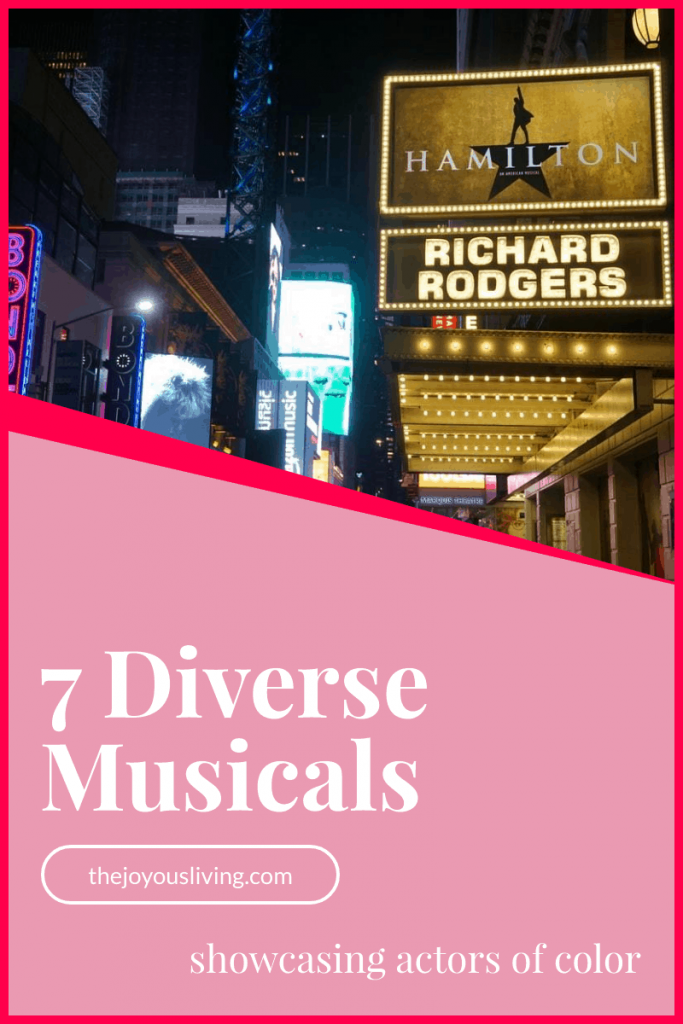 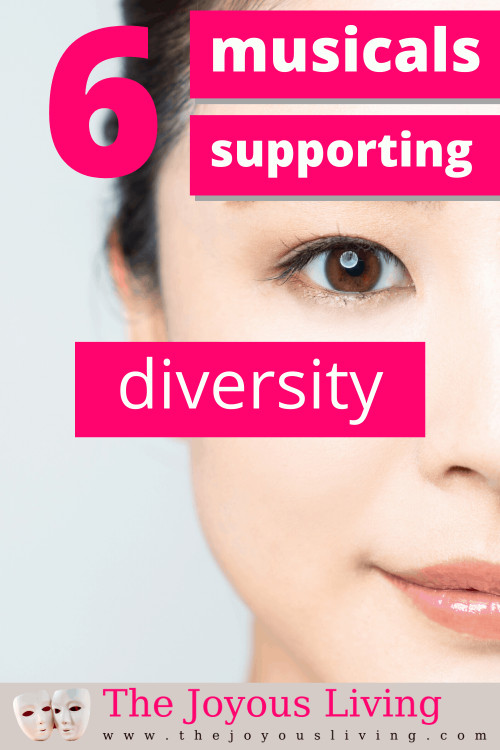 What other musicals feature actors of color?