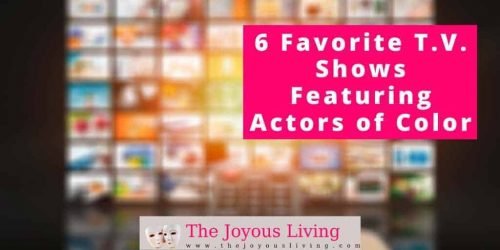 As a child (Asian adopted by a Caucasian family) I remember watching tv shows featuring a lead of color in the 80s and 90s such as The Cosby Show and I Love Lucy. But strangely there were few tv shows featuring a lead of color who was Asian as I was growing up and while I never expressed my thoughts aloud – it was weird. I believe that it’s when we have a colorful array of actors and characters in our entertainment that we start to become color-blind (so to speak) and can focus more on the person versus the skin color or gender.

As protests and riots dominate the news this week I find it hard to think what little I can do from my small perch in the world. So I’ve dug deep and decided to share some favoriter tv shows featuring a lead of color.

Perhaps this might encourage or inspire you to broaden your repertoire and de-Colonize your library. Even if you don’t want to start a political discussion, you have to admit that these shows are all highly entertaining and worth watching no matter the color of your skin nor the gender you identify with. 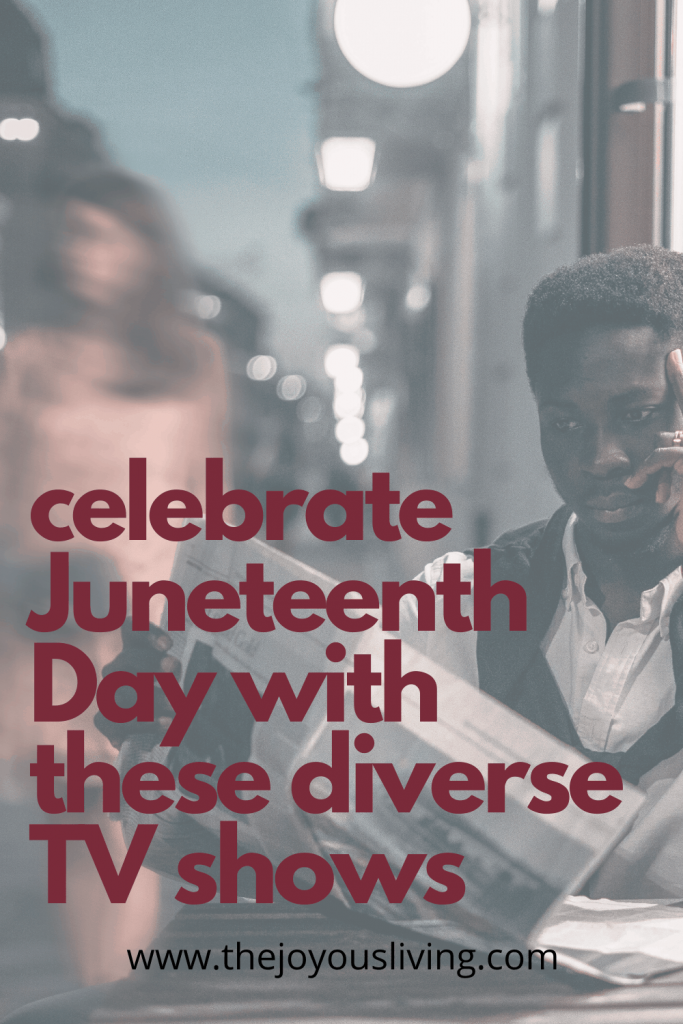 I tried to keep these shows family friendly that you can watch with your teenage kids.

Premise: Bosch is based on the bestselling series by Michael Connelly about LAPD Detective Bosch (Titus Welliver) who fights for justice no matter the cost alongside his partner (Jamie Hector) and with the respect and support of the Police Chief (Lance Reddick).

Sadly this refreshing comedy is no longer on the air however you can rent or buy the series on subscription sites such as Amazon Prime Video or YouTube.

Premise: Tim Allen headlines this hilarious family-friendly comedy about a manly man in Colorado who is a married father of 3 daughters, an exchange host of a teen from Hong Kong, grandfather, and executive at a sporting goods chain store.

Two of the show’s best comedic assets are Chuck Larabee, a retired African American U.S. Marine who does security at the store, and Jen, the teenage exchange student from Hong Kong. The show is not afraid to make jokes about race and also to show how well we can work together.

Thankfully the show is still airing on FOX with reruns available on Hulu.

Premise: Law and Order Criminal Intent was the best of the Law and Order franchise in my humble opinion. Courtney Vance was one of the best Assistant District Attorneys in the series too. His character was respectable, honest, hard-working, conservative, and honorable. He might butt heads with the police but they always respected him.

The show can be watched on YouTube TV (on demand) or purchased on Amazon Prime Video.

Premise: Sadly Lethal Weapon lasted only 3 seasons due mostly in part to casting issues. However, based on the hit movie series – the t.v. series was hilarious and very entertaining. My family loved watching the show and one of the best parts of the show has to be the great chemistry between all the cast members, especially Damon Waynes and his partner at the LAPD.

Damon Waynes is a hilarious talent who needs to be used more by Hollywood. And Keesha Sharp is one of the most stunning women in Hollywood and the chemistry between the two is top-notch.

Age Appropriateness: 13+ for violence, language and some sensuality

The show can be watched on HULU or purchased on Amazon Prime Video.

Premise: Person of Interest was a clever procedural show about two men who off-book are trying to save the world, one case at a time with the help of a computer program. Taraji P. Hanson (prior to Empire) was the NYPD detective the duo eventually partner with throughout the show.

Age Appropriateness: 13+ for violence, language, and some sensuality

The show can be watched on Netflix or purchased on Amazon Prime Video. 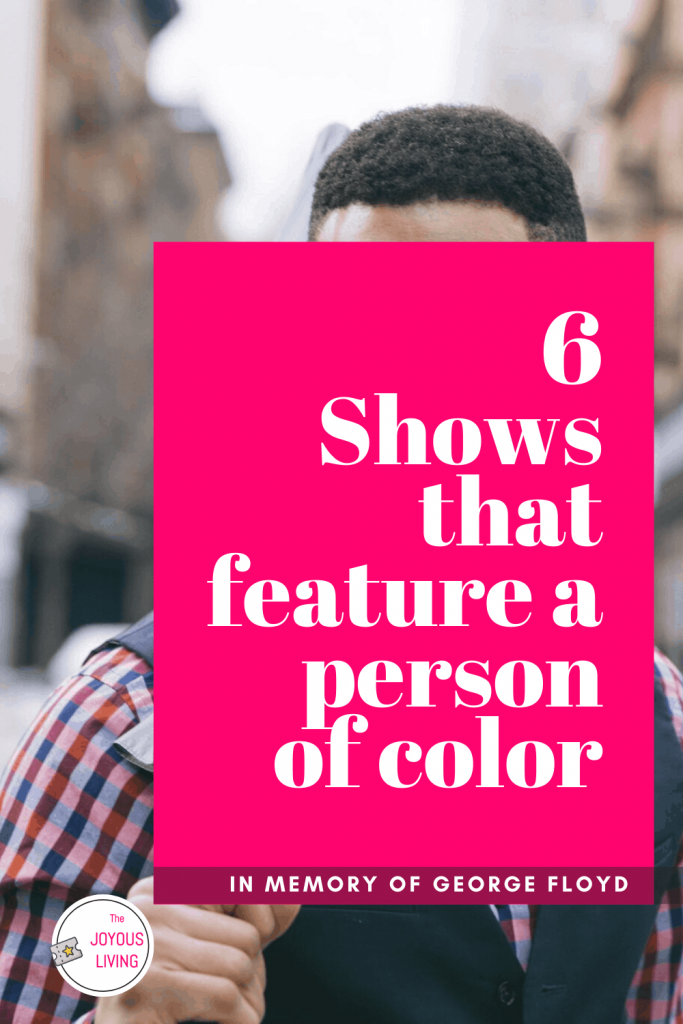 What are some of your favorite TV shows featuring a lead of color?