Classic black and white episodes of Perry Mason, America’s favorite lawyer, who never lost a case (on screen) are available with a CBS ALL ACCESS pass ($5.99/month). First time subscribers can get a free week of CBS ALL ACCESS now.

Through the Lens of #MeToo

Given the #metoo age we live in, it is interesting to re-watch scenes between Perry Mason and his legal secretary Della Street.

Everyone’s favorite tea pot (Mrs. Potts in Disney’s Beauty and the Beast) is a sensation as the widowed bestseller Jessica Fletcher. Jessica lives in a small fictional fishing town in Maine where she and her friend Dr. Seth Hazlitt (William Windom) and the local sheriff (Tom Bosley as Amos Tupper and Ron Masak as Mort Metzger) put their heads together to solve mysteries.

The American Version of Miss Marple

I remember discovering PSYCH when I was a senior in university and laughing so loud I probably woke up my family late at night. James Roday, Dule Hill, Maggie Lawson (Nancy Drew, 2002) and Timothy Omundson are comedic royalty. The four of them were excellent together and did so well that they managed to make 8 seasons and a couple movies thanks to their cult following.

Where Are They Now

James Roday is starring in ABC’s A Million Little Things.

And don’t miss the upcoming movie, PSYCH 2: LASSIE COMES HOME, that is scheduled for a 2020 release on NBC’s PEACOCK app.

Harry Bosch, Michael Connelly’s LAPD detective who is determined to get down to the truth no matter the obstacles he’ll have to face, made his debut on the page in 1992 and was modernized for Amazon Prime Video in 2014.

“Hieronymus “Harry” Bosch is a tenacious investigator with a strong personal code that drives him to seek justice for murder victims. “

Anyone who knows me will correctly guess that Agatha Christie’s Belgium detective is my all-time favorite. David Suchet may not have been the first nor the latest actor to play Poirot but he will always be the one and only for me.

David Suchet previously played the role of Inspector Japp in “Thirteen at Dinner” (1985).

Suchet said that he prepared for the part by reading all the Poirot novels and short story, and copying out every piece of description about the character.

Suchet was recommended for the part by Christie’s family, who had seen him appear as Blott in the TV adaptation of Tom Sharpe’s Blott on the Landscape. 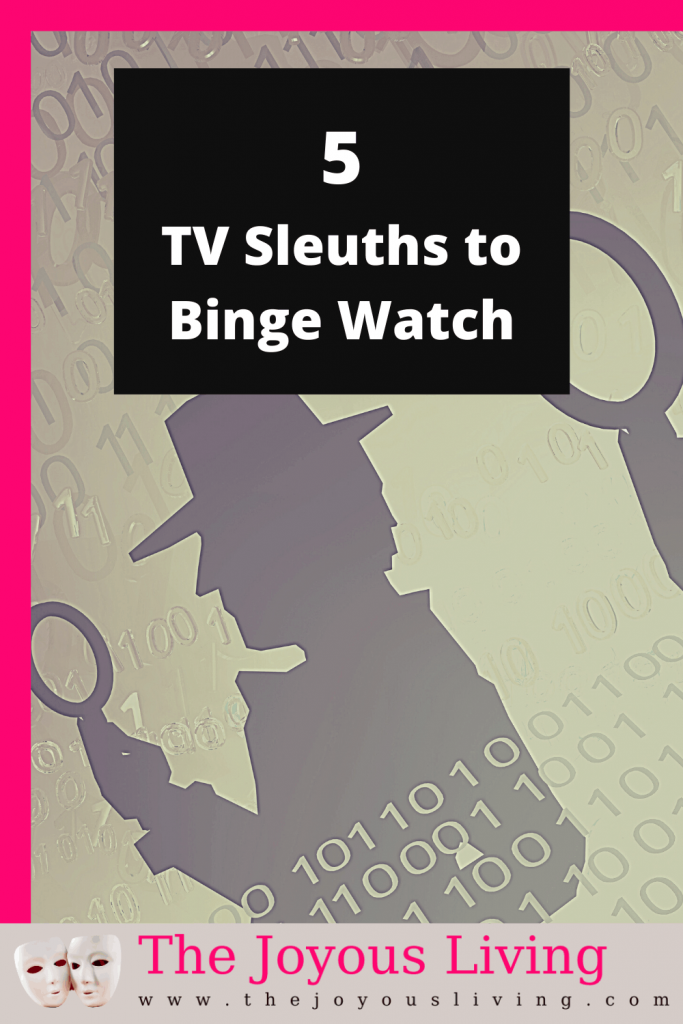