A to Z Challenge, Entertainment

Learn about the “300 Angels of Nola” for the New Orleans Tricentennial – an artistic adventure by Amy A. Kirk Duvoisin – and the plans for a homecoming event in 2021.

As part of my A to Z Challenge on ‘authors and artists‘ I am excited to pass the keyboard for today’s post and allow Ms. Amy A. Kirk Duvoisin to share first-hand about her special 300 Angels of NOLA artistic campaign. 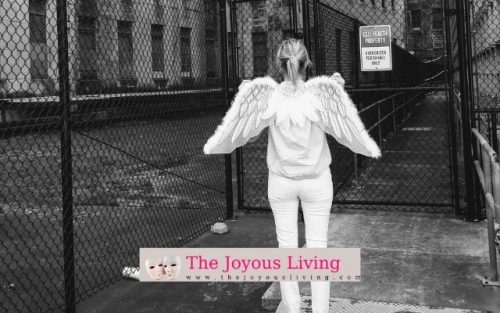 How Were the 300 Angels of NOLA Conceived? 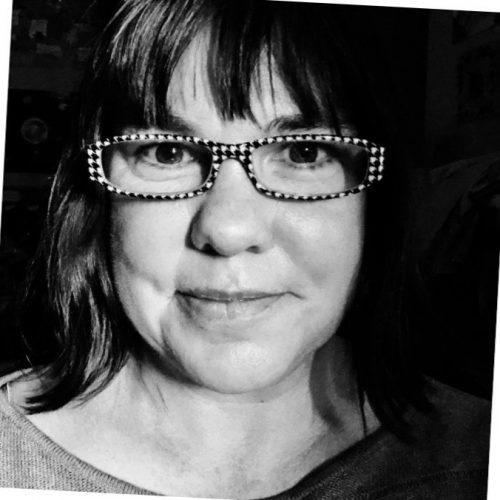 When I started the 300 Angels of NOLA Campaign in 2018, the world was a different place. In New Orleans, we were gearing up for our 300th anniversary, and we had the past on our minds. I was serving on the Tricentennial Commission for the City of New Orleans and was the Education Director for Louisiana Children’s Museum. As I was researching New Orleans history in anticipation of our own Tricentennial events, I was trying to find ways to explain historical moments in ways that were accessible to kids on our school field trips and trying to create activities that would make history feel lively and interactive to fit in with the atmosphere of our hands-on environment.

While down in the Google rabbit hole chasing the number 300, I found a reference that gave me pause: “According to the book of the secrets of Enoch, 300 entirely brilliant angels keep the garden of Eden, and an unceasing voice and a beautiful song serve the Lord all days and every hour.”

What? How was this never mentioned in catechism?? Think of how enchanted we middle schoolers sitting there on Monday nights eating pizza and learning Bible stories and Catholic what nots would have been if we had talked about ANGELS—and 300 of them in an army guarding Eden!!

In a matter of minutes, I had this idea of 300 angels representing 300 years of New Orleans history.

In a matter of minutes, I had this idea of 300 angels representing 300 years of New Orleans history. They obviously could represent the past and those who had died, whether from yellow fever, slavery, or war, or in modern times, from hurricanes, murder, or any number of modern catastrophes. But they didn’t only represent the dead—they represented hopes and dreams that had never been realized, and hopes and dreams for the future. They also represented reconciliation. I was struck with an image almost immediately of an angel atop the Robert E. Lee monument at Lee Circle, replacing that statue, one of several statues about to be or already torn down.

300 Angels of NOLA are Joyful Messengers

Angels were history neutral, gender neutral, political party neutral!! They could “represent” history without offending anyone or conjuring up too much anger, sadness, regret, or mistakes. They were joyful messengers and they were universal.

This actually brought me full circle back to a 2005 idea of mine. After Katrina, I wanted to do something similar to a public art project I’d read about post 9/11 in NYC, where angels were stationed around the city in precarious and unusual spots, some on locations near Ground Zero, and others all around Manhattan. There was a kind of scavenger hunt to find them—but you had to buy the map to participate. I never pulled this off in the post-Katrina haze, but I had clearer eyes now, I knew the city better, and I had a lot of connections that could help me pull something off.

My project would be democratic and free, and open to the public. Much the same way I started The Joan of Arc Parade ten years prior, in 2008, I began with an open call for participants. I created an EventBrite event and explained the concept: People would register with me, but after that, they were on their own with their costumes and their locations.

Their only obligation was to tell me where they planned to be on the city’s 300th anniversary (May 7, 2018): home, at work, on the street, or at a significant place: hospital, site of murder victim or bike accident (ghost bikes were throughout the city, white metal angels themselves); museum or monument; anywhere that made sense to them and held meaning. I also asked that they take photos and post them on our Facebook page. A local photographer volunteered her time to capture as many angels as possible on that day and shared her gorgeous professional photos with us.

You are representing 300 years of history by being one of 300 angels of history. Your history, the city’s history, our shared history.

Angels could stand in their garden and snap a selfie, or they could walk the French Quarter all day. They could pose (as one did) “as” a statue at Lee Circle, or they could go to work at their restaurant, bookstore, or hotel in their wings (as one bookstore manager did!). The idea was simple: You are representing 300 years of history by being one of 300 angels of history. Your history, the city’s history, our shared history.

I really did have 300 angels sign up within 2 weeks—(I say that because I was worried I wouldn’t get to that number!)—and cut it off at 300 so it stayed true to the concept. The number included many individuals and couples and some families, as well as a full class of middle school girls and their teacher, and a group of Moms who met at a park each week with their babies and toddlers.

Those who committed to a certain location and shared it with me were featured on a map (anonymously) in local newspapers and online. We staged some photos for media and shared ideas about making wings, buying wings, borrowing wings. One guy used palm fronds as wings. Some people had black wings, fairy wings, butterfly wings.

It was heaven on earth—welcoming, inclusive, joyful, whimsical, and even a bit silly (based on some stories and photos I saw later…one angel exiting a streetcar otherwise full of people en route to work, another pair of angels laughing it up at a bar in the Quarter).

For about a year afterwards, we were asked to do other appearances…we were at NOLA Christmas Fest one day as greeters, at the Katrina memorial ceremony, and at a Native American gathering in Audubon Park. But it was never more than a handful of us out of the 300 who remained available for these random requests. That was fine. It had occurred in 2018 as an authentic once in a lifetime kind of experience honoring a very specific time and place and that was enough.

Other than occasional posts on the 300 Angels of NOLA Facebook page, and brainstorms with a few active angels, as well as attempts at regular meetups, it fluttered a little but never got off the ground again. Life went on.

And then Covid happened. People started asking me if I was going to “bring back the angels”. I tried to do a walk but everyone who replied on the Facebook page said they were too scared to do anything with a group. I wanted to steal the idea of porch photos that a few local photographers were doing—taking free family portraits from afar, of families on their porches…but do it with the angels posed in various spots throughout the city, or on their porches. But again it was a hazy time and we all had other obligations, worries, and priorities.

Then my mom, who suffered from dementia since 2018, became sick and died after three months of hospital, rehab, nursing home, and then hospice care, on January 27, 2021.

Once I regained some consciousness back in New Orleans, I started thinking of ways to honor her. I held a garden party on her birthday weekend with a sloth theme in honor of her spirit animal. I started a book club based on a list of books she sent to me years ago. And I kept thinking of The 300 Angels.

After writing to a few local venues and organizations, I’m back to going solo and will be creating an event in honor of my Mom, but not necessarily for 300 of us. This time there’s no number goal—it is for whomever wants to wear wings in honor of their mother on May 8th, the day before Mother’s Day (which this year notably is the day AFTER the founding of New Orleans).

It will be a small gathering of people this first time, but I hope it grows each year and will evolve into a larger event, post-Covid. I know from other projects that I have done that starting small and sincere is best, and I have no doubt that no matter how many of us gather with our wings (six feet apart, about the length of an angel’s wingspan!) we will bring grace and remembrance, solemnity and beauty to a weekend that will be painful for so many of us who don’t have Moms on earth to celebrate with.

A big thank you to Amy for sharing her story with us. And our sincerest condolences at the loss of her beautiful mother. For more information about the 300 Angels of NOLA visit their official Facebook page. 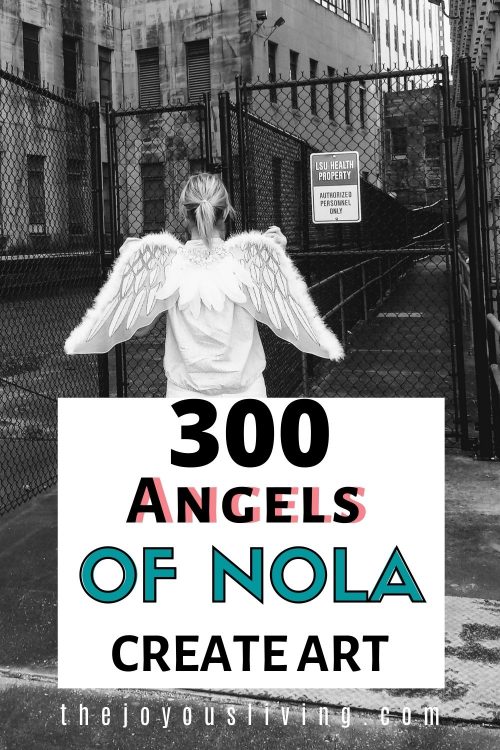